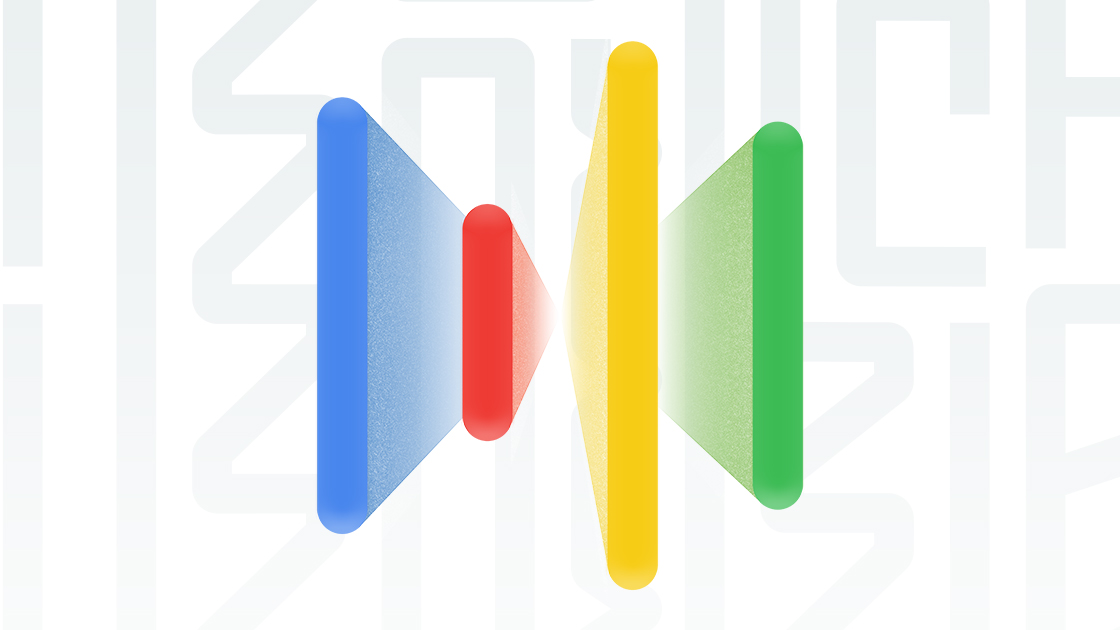 When you look back over the history of human communication, there’s every reason to conclude that the last decade or so has been some kind of weird reversal. A reversal which, as you’ll see graphically illustrated in Behshad Behzadi’s talk at Pioneers Festival 2017, is coming to an end.

Let me explain. From cave-grunting to the rise of spoken language to the arrival of the telephone, the art of conversation grew steadily for millennia. We got pretty darn smart at talking. Writing developed in parallel, of course, from parchments and the printing press to word processors and then email. But, because it took longer and required more effort than opening your mouth, writing was really just for big ideas, love letters and legal documents.

Then, along came the mobile phone. And – irony! – we stopped talking.

Written communication suddenly became some kind of default, even when we didn’t need it. We texted people in the same room, we filled out irritating web forms where once we only had to make a quick call, we drowned in email chains and we began to fight with our partners via massive WhatsApp essays.

The mad thing – especially if you had big fingers – was that doing things this way often took orders of magnitude longer than it used to. We were spurning the beautiful, quick and effective thing called speech, that we’d taken millennia to develop. It didn’t make much sense.

But we’re already well into putting this silly phase behind us. Don’t ask me, ask Google! Ask Apple. Ask Amazon. ‘Natural language’ – aka just talking like normal human beings – speech interaction is all the rage right now. And if the tech giants are leading us back into talking, then it must mean people have the appetite to talk again. And if they don’t yet, they will soon!

One man at the centre of this journey is Behzadi, who leads the Zürich-based team that developed Google Assistant. He’ll be sharing his vision for the talk-based future of search at Pioneers Festival this year. And, naturally, he’ll do it through the medium of speech!

“We’re seeing an increasing move towards speech,” says Behshad. “It’s becoming more and more acceptable to talk to your phone! And when people talk, they use more natural language. Instead of typing ‘Auckland weather’ into a device, they want to ask ‘How’s the weather in Auckland today?’

“Now that the technology in this area has improved so much, natural language interaction is really growing. You don’t have to think so much about how to formulate your questions any more.”

And you really don’t. Google Assistant is smart! It broadens the definition of ‘search’ so wide that the word no longer suffices. It’s context-aware, it knows your world as opposed to just the world, and it can understand queries to do with chats you might be having. It can deal with double-searches (‘How tall is Khloe Kardashian’s husband?’) and give you a Bloody Mary recipe before dealing just fine with the query ‘Which Mary was Bloody Mary?’

Basically, Google Assistant does a remarkable job in being an ultra-organised ‘buddy’ that really knows you and your needs. The easy, natural interaction makes day-to-day life quicker and easier, which means we can get that thing we all want: time to focus on what’s really important!

And even when the assistant gets it wrong, you can correct it using natural language! In other words, thanks to people like Behshad, we’ve now arrived at a point where we can do something a lot more constructive than threaten to throw a stupid machine out of the window.

Behshad, naturally enough, is one of those people who isn’t shy about talking to his phone. You can be pretty sure he’ll be doing plenty of it when he shows off the best of Google Assistant on stage in Vienna, actually! But more than that, he’ll be one of many tech leaders revealing what’s coming next in their respective fields.

“This is not science fiction any more,” he says of natural human-machine interaction. “This is the future.”