City, Space and DNA Data: In focus at Pioneers Festival 2017 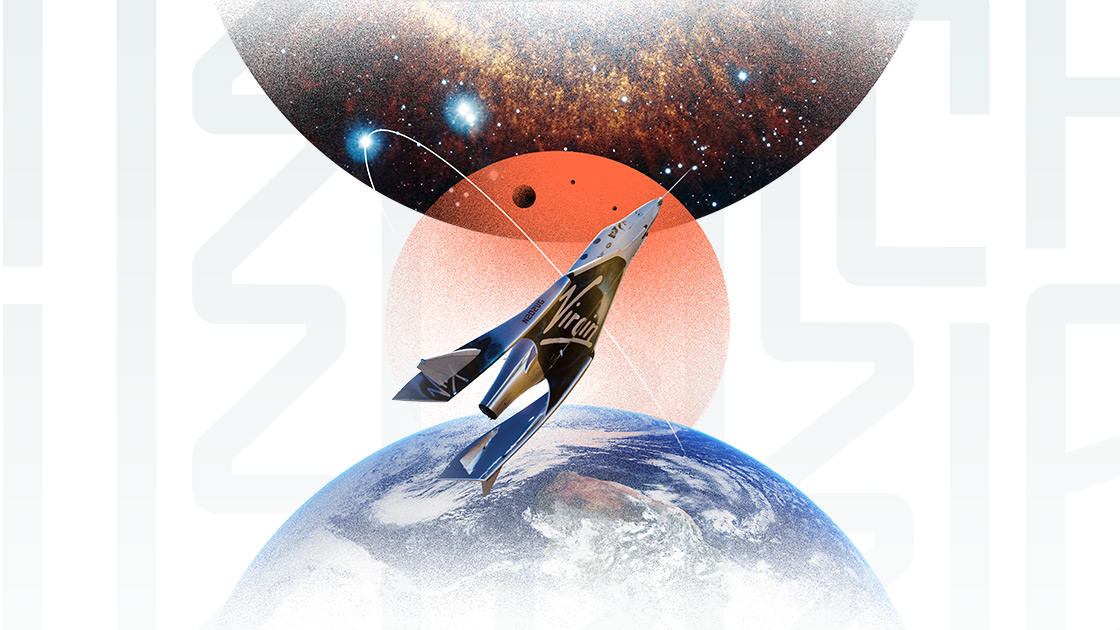 In the world of tech innovation, standing still is going backwards. Thanks to pioneers everywhere, each area of our lives is enjoying big leaps of technology, finding new solutions and upgrading itself. As visitors to Pioneers Festival 2017 will find out, there’s incredible progress happening everywhere from your own city to microscopic DNA to outer space.

Even concrete, which you might think falls into the category of being something fairly, well, static, is getting its share of attention from tech visionaries. Anielle Guedes leads a global startup whose work centres on the Internet of Concrete. Urban3D is developing digital tools to completely rewire the construction industry through intelligent building materials.

To put it another way, the company tracks materials and projects with the laudable aim of reducing wastage and unforeseen costs. Want something more concrete (sorry…) on how Anielle’s tech actually works? Then get yourself a ticket to Pioneers Festival 2017 and watch her speaking live on stage at the Hofburg.

From concrete to cosmonauts (if you’ll allow for a spot of poetic licence), Richard Branson has gone on record as saying he’d like ‘hundreds of thousands of people to have had the chance to go into space’ by the end of this century. As we well know, Branson is the ultimate make-it-happen kind of guy, so one tends to take his ambitions seriously.

And that’s why we’ve got a speaker from Branson’s Virgin Galactic project coming to Pioneers Festival! A woman whose passion for space travel drips from her every word, Beth will be in charge of training the very first group of commercial space travellers. And how soon? Well, Branson has said he wants the VSS Enterprise to make its first sub-orbital space flight before this year is out…

And yes, he did say ‘hundreds of thousands’! In other words, he doesn’t see space travel as an exclusive, exorbitantly-priced bit of fun in the long term. So, even if you’re not a millionaire, you could be a passenger astronaut sooner than you think. In which case Pioneers Festival might not be the only time you run into Beth Moses!

While space is the ultimate example of ‘thinking big’, future tech is equally alive with possibility on the microscopic scale. Plenty of exciting researchers are working hard to push boundaries in the tiny world of DNA, including our Pioneers Festival 2017 speaker Hyunjun Park.

Park is the CEO and co-founder of Catalog, a company with a mission to encode the world’s digital information into DNA. The San Francisco based firm sees the huge data centers of today shrinking in a big way – in fact they believe the data center of the future will fit into the palm of your hand!

These three talks, and the diversity of topics they cover, are a great sample of the variety you can look forward to at Pioneers Festival 2017. Whatever your field, you’re going to find plenty of tech to make you smile in Vienna!