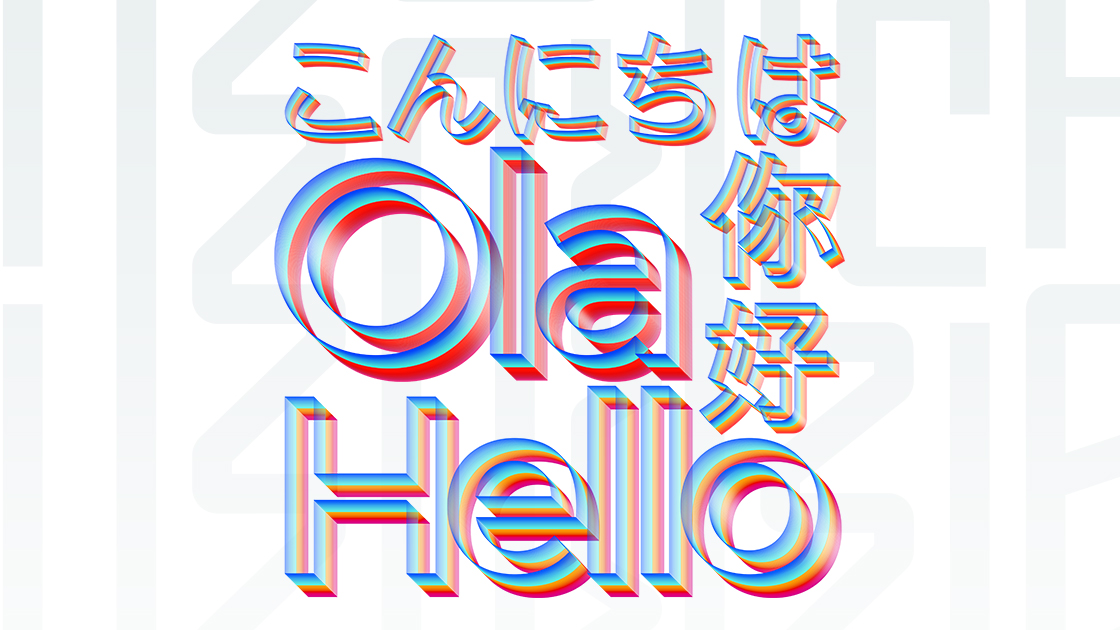 Technology might be hurtling along at breakneck speed, but giving it the ability to grasp the nuances of human language remains perhaps the ultimate challenge. Quality automated translation is something that’s very, very difficult to get right.

But technical innovators revel in a challenge, as we well know. And so it should come as no surprise that plenty of them are working with vigour to try and make that dream come true. One of those leading the race is Vasco Pedro, who heads up Unbabel and will be speaking at Pioneers Festival 2017.

Unbabel boasts a machine translation software that’s said to out-perform Google Translate, a service which itself took a dramatic turn for the better when it went down the artificial intelligence route late last year. And the fact that Google Ventures is among those to invest in Unbabel suggests that the claim may be more than just hype!

Nonetheless – and this is good news for translation professionals fearing imminent starvation – Unbabel doesn’t think the day when we can skip out the human element is coming any time soon. After all most wrong translations are defined by nothing more programmable than a native speaker’s ‘it just doesn’t sound right’ or the equally vague ‘we wouldn’t say it that way’. Native-speaker linguistic ability, picked up in those wildly receptive early years, is one of those mysteries of nature that machines can’t yet match.

Which is actually kind of cool. Technology is to be welcomed and encouraged, yes, but it’s equally nice to keep a few human things human. After all, we did spend millions of years getting this far!

So, yes, an Unbabel job is at first divided up into chunks and automatically translated. But after that, these chunks still go to freelance checkers before the whole project is delivered to an overall editor responsible for the final product. While Unbabel’s machine is as good as any going, the human remains at the helm.

Vasco believes that farming the whole job out to a single translator, in the time-honoured fashion, is both unscalable and inefficient. Machinery can now do much of the work. It just needs guidance at certain junctures along the way.

Unbabel is a service designed for professional business clients. Hence why it goes beyond the likes of Google Translate and includes some of the ‘memory’ features found in ‘traditional’ translation software. That means drawing on previous translations for a given client, so that brand and product terminology is consistent.

The potential for a system that can translate more words in less time, for less cost and without losing quality, is a pretty beguiling one for anybody from big business to startup. With a tool like this, you could be selling to Brazil within a week! Or Romania. Or Korea…

And Pioneers Festival 2017 will be full of tech like Vasco’s: tech that can make dreams come true. Whether you’re an investor looking for a hot AI startup, a business looking to boost your expansion or find an ace collaboration, Vienna on 1-2 June is the place to be!