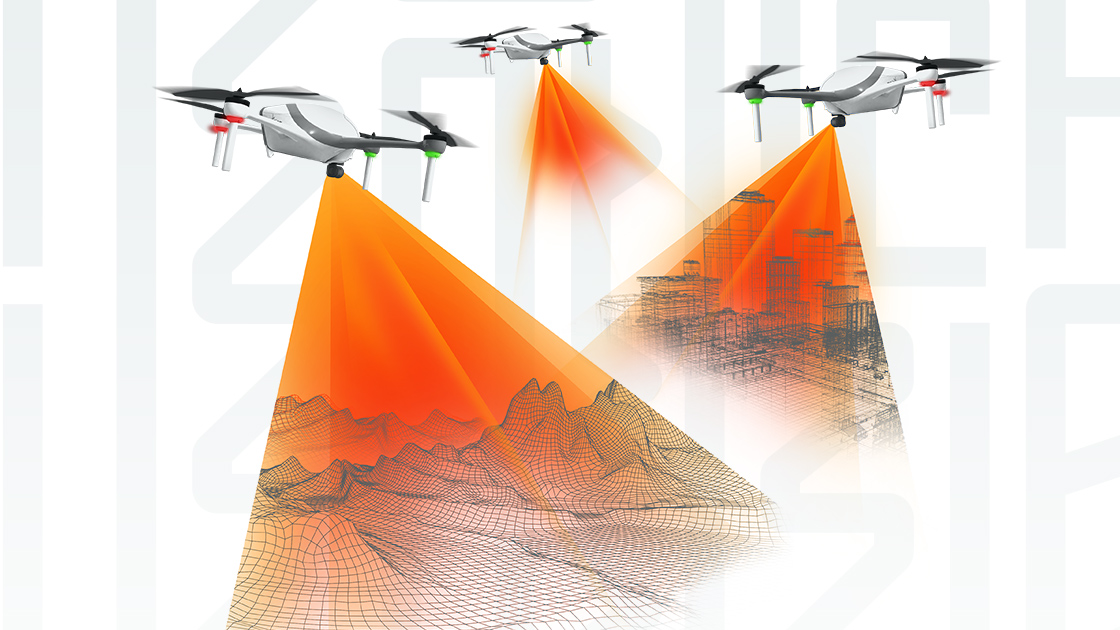 This March Ran Krauss and his Airobotics crew made aviation history. By earning a commercial licence for their fully automated Optimus drone to fly without an operator, they became the first to gain such permission, anywhere. A big moment.

But what’s even more exciting than making history? Building the future, of course! And it’s Ran’s expert perspective on a world in which drones save lives that made us invite him to speak at Pioneers Festival 2017. As he puts it, “We’re on the brink of the unmanned aerial revolution.”

A serial entrepreneur based in Israel, Krauss has been rewarded for tackling the big players in his field, comparing his firm to ‘wild horses’ in comparison to the likes of Lockheed Martin. Nor is he afraid to talk about the problems, obstacles or drawbacks with drone technology. These are just the traits that will have people making a beeline (or should that be droneline?) for his talk come June.

With the Optimus ‘drone-in-a-box’ now in legal, commercial flight in Israel, Ran’s thoughts on the next phases of this aerial revolution are enlightening.

“We see drones fusing into our future in three steps,” he says. “First, deploying our systems in safer, unpopulated environments such as seaports, mines, refineries and fabrication facilities.

“The second step is to use them in cities. At first that would most likely be around emergency response, where the risk to reward ratio is very low. Getting a defibrillator to a person in a couple of minutes could be life-saving.”

The potential to save lives by dispatching vital medical equipment (or even organs) in traffic-hoppingly quick time is one of the most important arguments for drone technology. And, rightly, this should have priority over pizza delivery. But in time, Ran sees them permeating normal life too.

“The final step is everyday commercial use,” he says. And that doesn’t just mean getting your dinner delivered. “You could come to one of our boxes, swipe your credit card, and let the drone take your house key to your kid who has locked himself outside.”

As for making that future a reality, Airobotics is in prime position. But as Ran likes to point out, anybody has a chance to change the world with technology. Aviation itself offers one of the best examples of that.

“The Wright brothers competed against an experienced, well-funded group of PhD’s,” he says. “But we all know who won that race: the guys from the bicycle store.”

At Pioneers we know there are plenty more Wright brothers out there, and Ran Krauss is just one of the many unlikely future tech heroes you’ll bump into at Pioneers Festival 2017. So take a self-driving car, take a hyperloop or take a drone…but make sure you get yourself to Vienna!