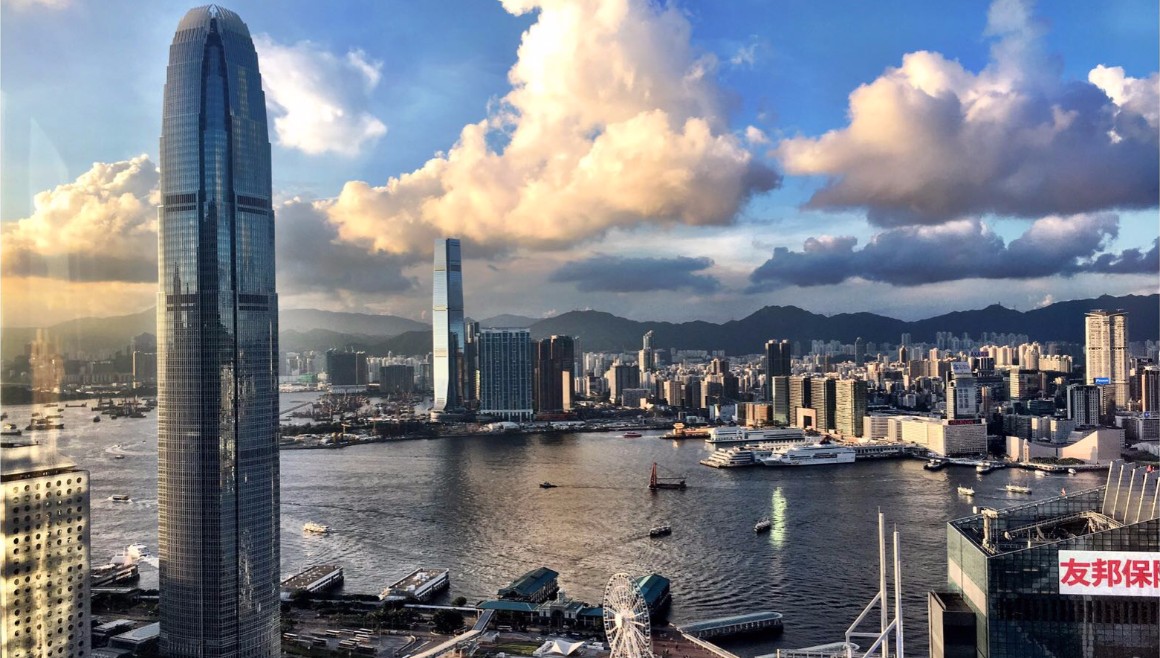 If you stop and think about it, isn’t it strange that Hong Kong hasn’t yet produced a startup that’s become a global household name? Considering what a vibrant commercial hub the territory is, it might come as a surprise that it hasn’t produced an Airbnb, a Facebook or, indeed, an Uber. But, following our return from Pioneers Hong Kong 2017 earlier this year, we’re quite sure such a thing isn’t far off.

Companies like WeLab and 9Gag are already quite well-known internationally, but there’s definitely room for more. Hong Kong is a unique business environment, with its own one-of-a-kind set of circumstances. Among the advantages it has for startups is its privileged position as a gateway between east and west, in the sense that is has quite a ‘westernized’ business culture whilst also having deep cultural and business contact with the mainland China market.

Compared to almost anywhere else in Asia, the barriers to entry for businesses are very low in Hong Kong too. The fact that a lot of foreign entrepreneurs got going elsewhere and then moved to Hong Kong to establish themselves bears this out.

“I came to Hong Kong just over a year ago, and it’s been quite a journey,” FinFabrik Co-Founder Florian Spiegl told us. “It’s a fantastic place to live and a great base for my Fintech business. The grit and entrepreneurial spirit of the people here create just the right environment.

“Beyond that, we’ve found that Hong Kong allows us to effectively access both Southeast Asia and mainland China as markets.”

If startups want access to that lucrative Chinese marketplace, it’s worth remembering that Hong Kong is also the only sensible base from a legal perspective. The law system there is much more internationally aligned compared to the People’s Republic, which can be a very capricious place legally speaking, and where property is not always secure.

Another critical advantage, of course, is that in Hong Kong you can count on an open internet. When we went over the border into Shenzhen, the systems we use every day, like our bank accounts, Twitter and Gmail, all stopped working. That’s absolutely crazy if you want to run an international business.

Add to this the fact that there are plenty of co-working spaces, a simple and reasonable tax system, and that half the world’s population is within a five-hour flight, and you have a host of good reasons why Hong Kong should be startup heaven.

But in other areas, Hong Kong is having to work to make itself more attractive. While there’s a lot of private money around, the investment culture hasn’t traditionally matched it as in other places. Hong Kong was built on the wealth of a few far-sighted entrepreneurs who started companies that then became successful and established. So the original generation of business leaders weren’t big on startup investment. But now that the second and even third generation is taking over, that’s changing.

From a startup perspective, money is now starting to fall into the right hands. But while there’s a growing amount of investment for early-stage companies, it gets more tricky for companies when they reach the more serious funding stages. Some of those more advanced companies end up going to the USA, or stick to Hong Kong but with a mix of international investors.

Considering the fact that a shortage of technically-skilled graduates means most of the tech startup scene in Hong Kong has been driven by foreigners, and the fact that the startup community is actually still relatively small, the potential for growth is huge. The government is getting behind that growth, and there’s an energy in the air that really excited us when we visited.

“Hong Kong may be relatively new as a startup hub, but we’re an established business hub that consistently ranks top for ease of doing business. That’s as relevant for startups as for traditional businesses, and when you tie that in with proximity to China, access to market (to the mainland and other parts of Asia), increasing levels of funding and being a great place to work and live, I think it’s a serious proposition for startups to consider setting up here,” says Jayne Chan of InvestHK, who is responsible for the annual StartmeupHK-Festival.

Arthur Law, General Partner at Vectr Ventures, has a more cautious take: “Even if Hong Kong produces its first real unicorn in the near future, that won’t magically change the city into a hub for innovation or technology. Homegrown talent won’t suddenly become better and corporates won’t suddenly become more innovative. Instead, to create and sustain a true culture of entrepreneurship and innovation, a fundamental mindset shift has to occur.

“Somebody has to take a risk. Somebody has to start investing,” said Pioneers Hong Kong speaker Taavi Kotka, whom you can watch in our event video here. We couldn’t put it any better ourselves…so watch this space!