United Nations Speakers To Star At GovTech.Pioneers and Pioneers’18

By Sophie RabMarch 5, 2018No Comments 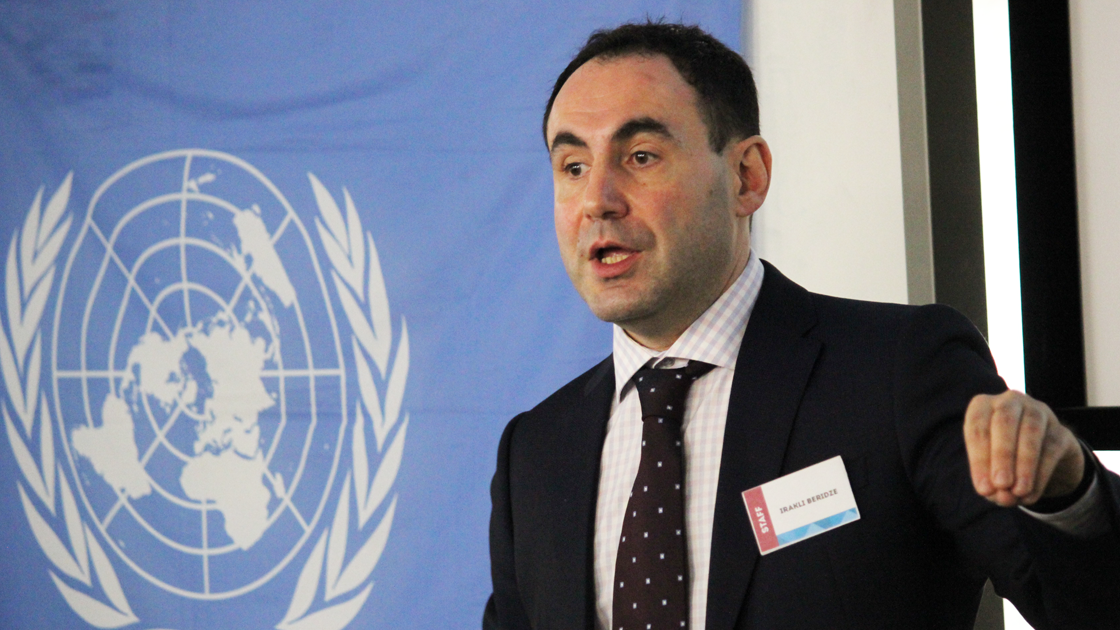 Pioneers is excited to welcome speakers from the biggest international body of them all, the United Nations, to our back-to-back events in Vienna in May. First, at GovTech.Pioneers on May 23rd, Irakli Beridze of the UNICRI agency will speak about the role of Artificial Intelligence and robotics in the UN. Then at Pioneers’18, which follows on May 24th and 25th, UNICEF’s Chris Fabian, together with the Irish ONE Foundation will present a talk on how Blockchain can help effectively manage the very topical theme of humanitarian rights and refugees.

Beridze leads the Center for Artificial Intelligence and Robotics at the United Nations Interregional Crime and Justice Research Unit (UNICRI), a UN agency which among other things promotes national self-reliance and the development of institutional capabilities in the fields of crime prevention and justice. And at GovTech.Pioneers he’ll address a question well worth answering as he delivers his talk “AI in the UN: Solving Global Issues and Minimizing Risks”.

“In these times, more and more stakeholders are affected by AI and the awareness among governments rises. While the technology bears huge potentials, it also comes with considerable risks, which we are going to observe and put a spotlight on them,” explains Beridze. This starts from the very crucial element of preventing crimes from being done and reaches to the fulfilment of the United Nations Sustainable Development Goals. Especially two aspects are of relevance for the Pioneers community: firstly providing access to the huge network of the United Nations and its member states and secondly participating in the educational training programs run by the Center for AI and Robotics. “For the very first time in the history of the UN, we are organizing these courses which take place all over the world, including Turin, Boston, Beijing, The Hague, Cambridge etc."

Responsible for initiating and organizing the UN’s training, educational and mentoring programmes worldwide on AI and Robotics for a wide range of stakeholders, Beridze focuses on finding synergies with traditional threats and risks as well as identifying ways in which AI can contribute to the achievement of the United Nations Sustainable Development Goals, which were defined in 2015 and cover a broad range of social and development issues. 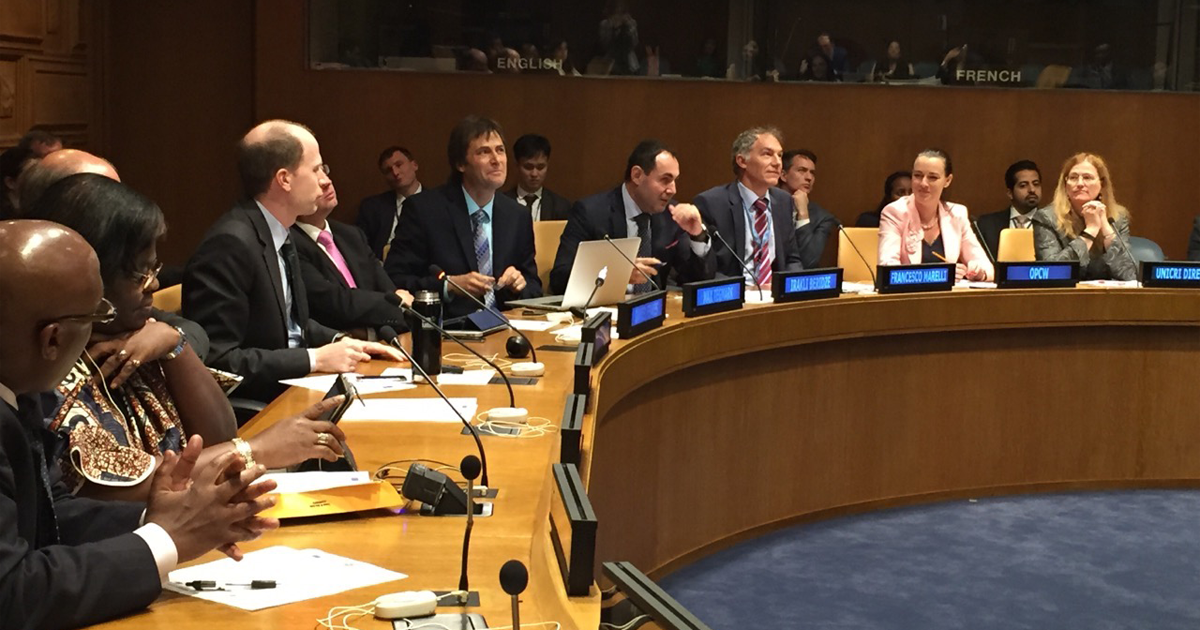 The next day at Pioneers’18, our flagship event just across town at the Hofburg Imperial Palace, attendees can also look forward to elements of GovTech within the event’s traditional broad programme of breakthrough technologies, the theme for which this year is Blurred Frontiers. And here, once more, in perfect keeping with the event’s aim to redefine human and technological frontiers with profound social impact, a United Nations speaker and the strategic head of the Dublin-based ONE Foundation will tackle strategic responses to the refugee crisis.

This time the global organization will be represented by Christopher Fabian, who co-founded the Innovation Unit at UNICEF (United Nations International Children’s Emergency Fund). Chris advises on open-source overlaps of tech, design, development, startups,and academia, and also works with UNICEF Ventures, which co-operates with industries to show how certain technologies, if built in the right way, could have positive impact on the lives of children. UNICEF Ventures also demonstrates how such technologies offer new research, markets, and opportunities to its partners.

One of the forward thinkers with whom Fabian is currently working is Lye Ogunsanya, who will be joining him on stage at the Hofburg. Ogunsanya is Portfolio Manager of the ONE Foundation and has initiated several innovation projects in the Middle East and the Mediterranean.

Together they work on several ground-breaking projects, such as the Humanitarian Change Maker Labs, centered around the Za’atari (just to get a glimpse of importance: one of the biggest refugee settlements in the world with almost 90,000 inhabitants) and Azraq refugee camps in Jordan and how latest technologies can create a better life for those living in the camps. Not only will Chris and Lye cover up-and-running projects with ether-based tokens in their showcase, but will also talk about the very necessary element of empowerment of the people through social entrepreneurship labs. In short: they show how relevant GovTech is nowadays and that it is here to stay. 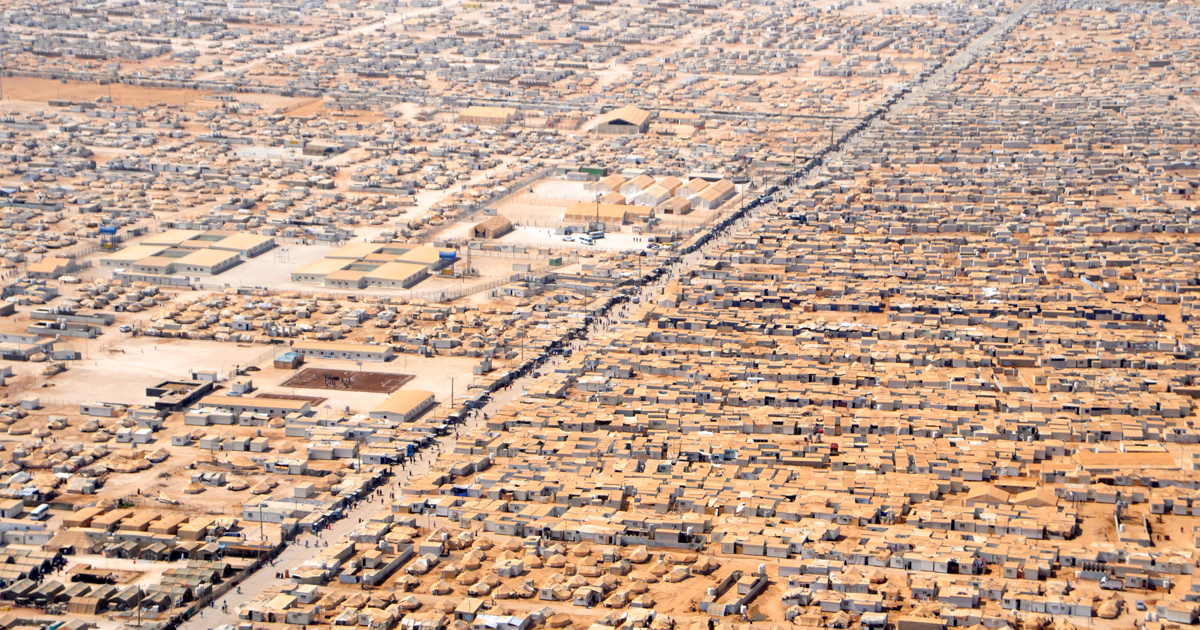 An update on the project including the announcement of its next phase will be presented on stage, however further details cannot be revealed at this stage due to the secrecy mode of most of their projects (believe us, they tackle some of the most relevant global crisis topics at the moment, featured across several continents and we caught Lye for this story in a war room meeting in South America…).

Tickets for GovTech.Pioneers and Pioneers’18 are available here.