Pioneers Insights: How Blockchain Will Drive FinTech Innovation in 2018

By Sophie RabMarch 1, 2018No Comments 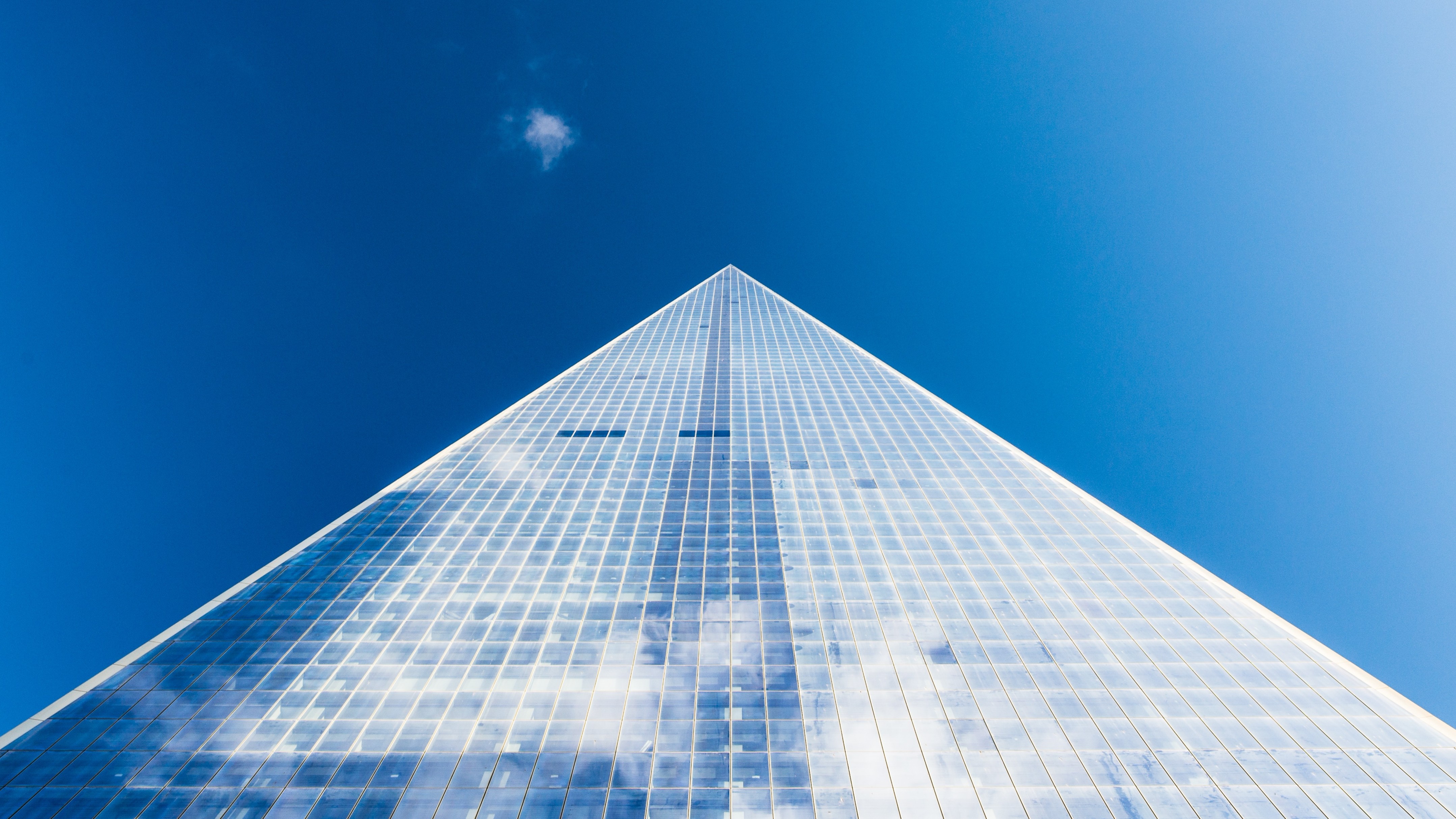 Most people see Italy as the home of love and romance, thanks mainly to movies like La Dolce Vita from Federico Fellini. But for a long time it’s also been a center of banking and finance. Indeed, the oldest bank in the world was founded in 1472 in Siena. At that time, merchants from all over Europe used to meet in Tuscany to buy and sell.

Fast-forward to today, and finance has changed a lot thanks to financial technology, referred to as FinTech in the industry. Fintech startups have changed how financial services are structured, provided and consumed, but have not successfully established themselves as dominant players.

Many small, technology‐enabled new entrants came into existence with the goal of overtaking incumbents as the new dominant players in financial services, but most have shifted to build partnerships as they struggle with scaling and customer adoption. FinTech has evolved from startups that want to take on and beat incumbents to a broader ecosystem of different businesses looking in many cases for partnerships.

This has been a mutually beneficial relationship. Startups need capital and customers, while at the same time existing players need fresh approaches and thinking to drive change and deliver innovation.

For those reasons, Fintech is undoubtedly one of the fastest-growing global business sectors. Over the past four years alone, investments in FinTech startups have increased with an annual growth rate of 41 percent, gathering more than $40 billion in funding. 2017 was a record year for FinTech-related deals.

With the rapid growth of the sector is unlikely to slow any time soon, here are some of the most significant risks and opportunities likely to drive growth in 2018.

Blockchain is a decentralized, heavily encrypted, distributed ledger that enables the secure and transparent documentation of monetary transactions. A new, permanent ‘block’ is created to represent new transfers of a given cryptocurrency.

Taken together, these immutable and incorruptible blocks form a full record of a digital currency’s transaction history that cannot be disputed or changed without broad authorization from the entire blockchain network. With the large back-office cost saving and transparency gains from a regulatory and audit perspective that blockchain can provide, it is imperative for their survival that existing companies understand the potential impact of blockchain on their activities.

There are numerous positive use cases for the technology that will be critical for corporates looking to compete. As shown in the latest PwC report on Global Fintech, the use of advanced methods, tools and technologies means new possibilities for detecting and analysing fraud. This is the most important of Blockchain-related trends.

Furthermore, Artificial Intelligence can process countless data and play a fundamental role in supporting decision. It can also use those data to predict the future. If we combine Blockchain and AI potential, we can envision the magnitude of the changes (and challenges) ahead. And plenty of startups are doing just that!

Recent growth in the FinTech industry, specifically within the cryptocurrency sector, has given rise to a new method of capital funding. ICO (Initial Coin Offering) is the most debated element of the crypto world.

An Initial Coin Offering, or ICO, is a method of crowdfunding increasingly used mainly by FinTech startups developing applications for Blockchain technology. In an ICO, a startup initiates a fundraising period in which investors can exchange their money or cryptocurrency to buy tokens in a new cryptocurrency that is not yet in circulation.

But despite the temptations here, caution is needed: with ICO’s currently operating outside of the regulated security scene, we can expect the toughest regulations to be applied to them in 2018.

The current framework (as a FinTech crowd-investment ) is arguably inefficient due to the lack of awareness and domain knowledge of investors. Moreover, forty-six percent of the initial coin offerings launched in 2017 have already crashed and burned, despite raising an astonishing $104 million! The high failure rate is a good reason to be skeptical and be aware of fraud.

As outlined already, one factor that has long impacted this sector is the lack of a regulatory framework surrounding cryptocurrencies and ICO’s.
However, as governments around the world quietly observe the growing impact of Blockchain-based technologies and look for ways to safely integrate them into their wider economies, new regulatory developments will create new boundaries for FinTech firms. For example, China recently banned the use of cryptocurrency exchanges. While this is an extreme case, future government efforts to regulate cryptocurrency sales and introduce consumer protections could slow the pace of growth and innovation in the sector.
At the same time, more government involvement also has the potential to foster innovation. Regulatory agencies in Australia, Singapore, and the United Kingdom have recently begun collaborating with the FinTech sector to discover how new technologies could help to solve national challenges, as well as how to enable future advances in the area.
Going forward, government agencies around the world will determine how to ensure consistency in the FinTech field , and  hopefully without preventing innovation.

Clearly, we are at the dawn of a new era. Finance has changed a lot thanks to the myriad startups shaping future service and business models. Incumbents, meanwhile, continue to grapple with new threats and opportunities centres around Blockchain.

The main obstacles to wholesale change are not the technical and business difficulties, but rather the pace of customer adoption. Digitally savvy customers will move fast, but the real challenge is to convince the masses.

Putting the customer at the center of their business plan and humanizing this sector might be the golden path to follow. In the same way that it’s easy to forget Italy’s historical financial muscle in the face of all that romance, neither should the financial powerhouses forget that the battle will be won in the hearts of their customers. Innovation is the foundation, but those wanting to reshape the system need a little dash of X-Factor…take it from an Italian!

Francesco Rubino, who hails from Puglia in southern Italy, is a FinTech specialist at Pioneers Discover