Time To Change Your Core Product? 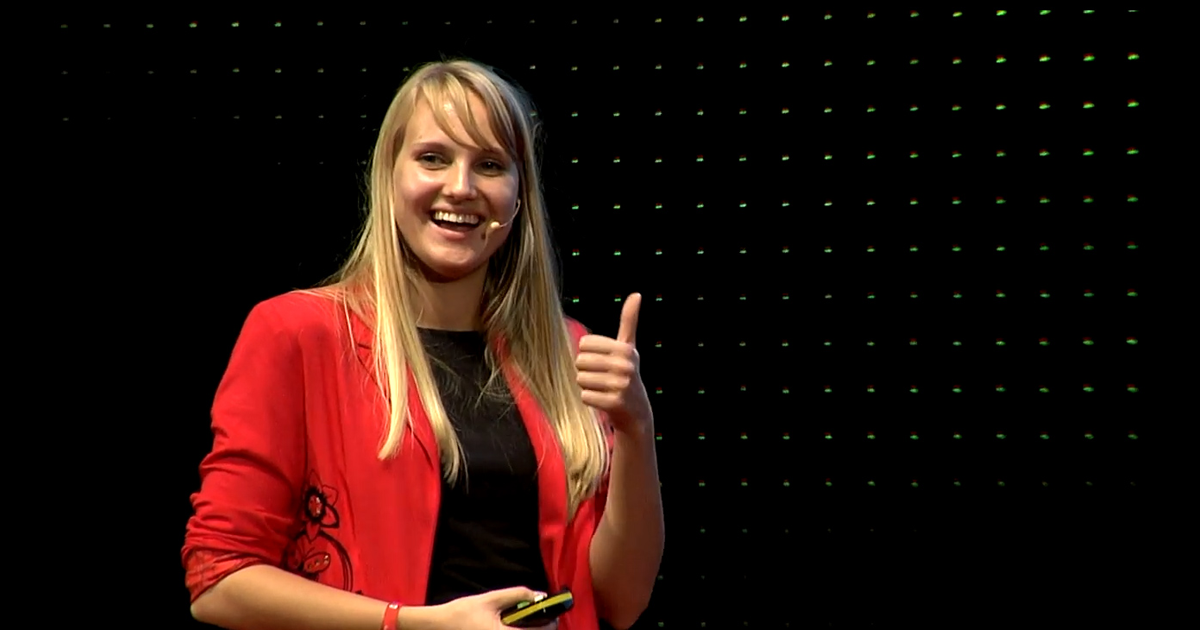 It’s remarkable how fast everything happened for Urška Sršen and her co-founder Sandro Mur. The duo – Slovenian artist and Croatian scientist respectively – launched Babywatch in 2013. The wearable pregnancy health tracker proved a hit, achieved funding and quickly grew to acquire a couple of dozen staff. But by the start of 2014, the pair had already made that big call to change direction. Their new venture, Bellabeat, was still playing the women’s health wearables game, but this time the tech would have far broader application. And the products would be beautiful – it was to be the lifestyle brand that Babywatch wasn’t.

While Babywatch was by no means a failure, and is still live and selling today despite its founders having stopped development, Bellabeat was the new ‘baby’ that went on to grab headlines worldwide. We asked Sršen for the story what pushed she and Mur switched tack.

“It was mostly driven by the opportunity we saw on the market at that time,” says Sršen, who trained as a sculptor and had a natural eye for design. “The only competition were really clunky wearables that weren’t really designed for women.

“With my background, I thought it was ridiculous the way things such as Fitbit were designed. They made no sense to me. But then, they were mostly designed by male engineers driven by technology. We saw that nobody else was so interested in the design aspect.”

This was the USP that nobody else had. So Sršen and Mur settled on this as the idea with the ultimate business potential.

“What we then did was a classic pivot. We started with one company, one vision, one idea. Soon after, we realized that we wanted to build a different kind of vision, and invest more innovation into design. We decided to go in a completely different direction, developing a new brand and a new name.

“Babywatch had already got some funding by the time we won in Vienna. We had about 23 people working for us. It was quite successful, but we felt we had more space to grow with Bellabeat. Babywatch wasn’t a flop and it didn’t die.”

If the switch was driven by a bigger market opportunity and inspiration rather than any experience of failure, the success that followed was off the charts. Think offices on three continents, a triple-figure employee list, a ton of media coverage…and even a Wikipedia page! What does Sršen see as the primary reason for the spectacular growth?

“For us it was really critical to be able to invest so much in the design, and to be brave in that sense,” she remarks, reflecting on how they nailed that USP. “Our first Bellabeat Leaf was made from natural wood. That was a completely new thing, not just in wearables but in the tech sense too. So we focused on new materials and on designing the product as a pure piece of jewelry. It really made a difference on how we were able to position ourselves in the market, and how much media response we were able to get.

“If we had designed in a more conventional way, we might not have been as successful. So while we saw that there was a gap in the market, what we did also went back to the skills we had at that time.” 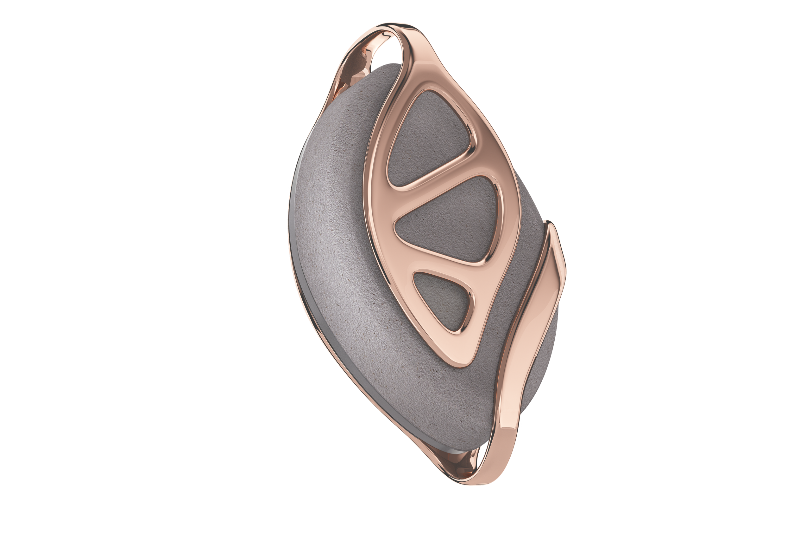 While her pivot to products like the one above (the more recent Leaf Urban) is clearly a fine advertisement for changing direction, hindsight is of course perfect vision. What advice does she give to founders considering what might be the toughest business move they’ll ever make?

“It’s crucial to try to stay as objective as possible, and stay critical towards everything,” Sršen says. “As a founder, what can you do and what are you good at? How does your idea resonate with people in the market?

“For hardware companies, in the past couple of years sustainability and profitability have become really important. Founders really have to find business models that make sense financially – that’s the first thing you really have to evaluate. Secondly, where is your core knowledge? For us, we realized it was actually design and brand building, and that fitted a lifestyle brand best.

“You get a lot of advice too. Sometimes it’s hard to filter that, especially when you’re young and inexperienced. What’s important is who that advice is coming from. For us, the best advice came from people who’ve been through situations like us. People who’ve built really successful companies – especially in the hardware, lifestyle or fashion space, since ours was at the intersection of those areas.

“Of course, if you’re making a brand or a thing that is really innovative, you can’t find a person who’s done exactly the same thing. But then you have to get advice from people who are masters of the fields you’re working in, or of the components you’re incorporating in your brand. That can be a problem in Europe compared to Silicon Valley – so it’s good to travel and try to get to the right people. Once you get at least one connection that’s really good in terms of networking, it’s really much easier.”

Sršen got to a lot of the right people by joining Y Combinator – an opportunity that came via winning Pioneers flagship event five years back.

“The Hofburg was where we met Michael Seibel, and he encouraged us to come to Y Combinator. He’s now one of our investors and friends. Winning was a big thing for us – we got credibility, a lot of media attention, and were able to position ourselves in Europe.

“Winning this kind of event proved that we knew what we were doing, at least a little bit – we weren’t just a bunch of idiots! It was some sort of validation and gave us confidence to go forward. And it’s great to get that from the professional community.”

And finally, we just had to ask one of the world’s ultra-successful female founders what advice she can share with women looking to emulate her.

“Our core mission at Bellabeat is to inspire women to be healthier so that they can be successful at other things. So I believe it’s really important to have a healthy life and work balance. It’s okay to take care of yourself first, because if you’re falling apart, you won’t be able to do your job.

“That’s not gender-specific, but I do think women tend to forget that more than men. They tend to be focused more on everything else than themselves. Jobs comes first, relationships come first, kids come first, and they themselves come last. So my main advice to female founders is that it’s okay to be selfish sometimes!”

Stay tuned to our channels for reviews of Bellabeat’s upcoming products!