Pioneers Insights: The Power of Blockchain To Disrupt The Energy Sector 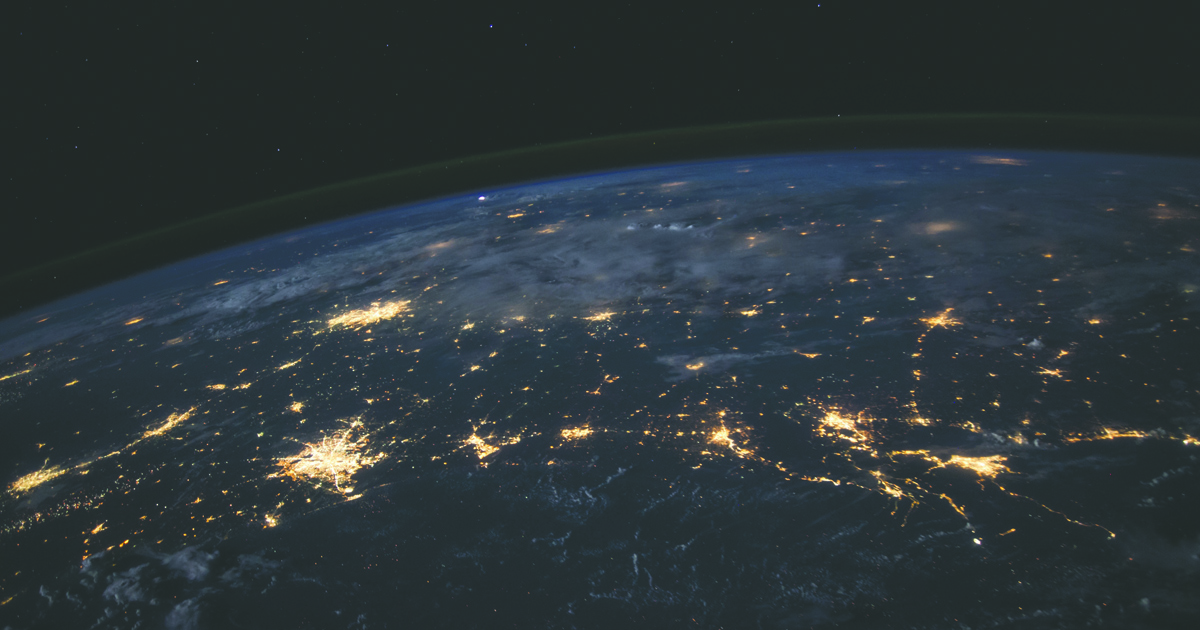 At Pioneers Discover we explore new trends and technologies with our corporate partners and exceptional entrepreneurs on a daily basis. In these conversations, Blockchain has become a recurring theme. Not only do our clients want to learn about it, but many are already defining first use cases and running their first proof of concepts projects.

The reason Blockchain technology is so exciting for us as startup-driven innovation consultancy is that its raison d’être is to disrupt traditional business processes by providing a viable decentralized alternative to mainstream centralized systems. With disruption also the basic goal of startups, it’s a perfect technology choice for entrepreneurs aiming to change entire industries or provide new products to large enterprises.

Blockchain is already attracting large investment, with venture capital financing in 2017 of over $ 1 billion. Additionally Blockchain-specific Initial Coin Offerings (ICOs), the sale of cryptocurrency tokens in a new company, increased to $ 5 billion.

A Blockchain is a decentralized, distributed network architecture in which a public ledger of all transactions within the network is shared among all its participating nodes (essentially connected computers). Constantly growing as ‘completed’ blocks, with the most recent transactions, recorded and added in chronological order, this ledger allows market participants to keep track of digital transactions without central record-keeping. Each node gets a copy of the Blockchain, which is downloaded automatically. The result is the elimination of a central server, with authorization and authentication of transactions being carried out by the entire network.

Since there are no fees to be paid to third-party intermediaries, Blockchain allows for faster transactions at greatly reduced costs.

Not only is settlement is achieved in near real time, but the transparency of all transactions provides a basis for traceability and trust between actors. Trust is created by reading the Blockchain together, which reduces the number of intermediaries. In turn a smaller number of intermediaries reduces compliance, coordination and transaction costs, thus creating marketplaces with lower barriers to entry, allowing smaller-volume trading.

By simplifying processes and infrastructures, Blockchain also increases operational efficiency. Allocation mechanisms can be designed to provide incentives for ‘good’ behavior throughout the value chain. Efficiency is further enhanced by the digitization of assets. Control and security are inherent in Blockchain design. Encryption levels are better for increased privacy, limited compliance and fraud risk. Decentralization prevents market abuse by monopolies and requires correspondingly less legislation, regulation and cost.

No less than 122 Blockchain startups are now active in the energy sector, and since the beginning of last year more than 50 new companies have started operations, according to GTM Research.

Meanwhile the global electricity market is estimated at about $2 trillion, and is largely monopolized by a few corporations. These key players in the sector control the dynamics of the market, focusing on higher energy production levels to ensure maximum profits. The contribution of consumers and end-users to this model is limited to subscribing to energy services.

Energy Sector Use Cases For Blockchain

Blockchains have already found effective use cases in banking, payment processing, music licensing and online gaming and much more. Blockchain was a focal topic in Davos: a survey by the World Economic Forum predicted that by 2027, 10 percent of global GDP will be stored on the Blockchain.

Blockchain technology is now also catching up to the energy sector. According to research more than 70 demonstration projects are currently running in the electricity industry alone.

With Blockchain’s ability to build a decentralized power supply system, there’s a strong possibility that it will connect energy suppliers directly with energy consumers. This will simplify today’s systems, whereby each party in the energy sector operates at different levels.

With Blockchain, the energy sector could also be controlled through smart contracts. These would signal to the system which transactions should be triggered at a given moment. This would be based on predefined rules designed to ensure that all energy flows are automatically controlled to balance energy supply and demand. Smart contracts can ensure that the right amount of energy is automatically delivered to storage.

A Blockchain in the energy sector means that all energy flows and business activities are stored securely and decentrally. With smart contracts controlling the system and distributed ledgers securely documenting all activities, this would also have a direct impact on network and storage operations.

A decentralized energy transaction and supply system has huge potential. Energy generated in distributed generation plants would be transported over smaller networks to the end users, who could pay with cryptocurrency. Smart meters would measure the amount of energy generated and consumed, while energy trades and payments would be controlled by smart contracts and executed through the Blockchain.

Blockchain-based energy processes would no longer require third parties such as energy companies or banks for transactions. A decentralized energy transaction and supply system would enable consumers to manage their electricity supply contracts and consumption data themselves.

There are many technical, regulatory and sovereignty issues need to be resolved before Blockchain-based solutions are widely implemented in the energy markets.

Current systems that rely heavily on human input reduce the value proposition of Blockchain in the energy sector. A more autonomous system based on the ‘Internet of Things’ is preferable, although this will require extra time, thought and expense if the entire system is to be reliable, secure, and relevant.

Blockchain technology is still in its infancy, and the circle of stakeholders who understand it is still far too small. Standards for its use are often weak, ambiguous or fragmented where they exist. It will take time and active coordination between public and private actors to create a critical mass around different applications for Blockchain in the energy sector.

We at Pioneers Discover are doing our part to drive blockchain adoption in the energy sector, by working on a Blockchain Hackathon for the end of this year. Stay tuned – and in the meantime read why your company needs a hackathon here!