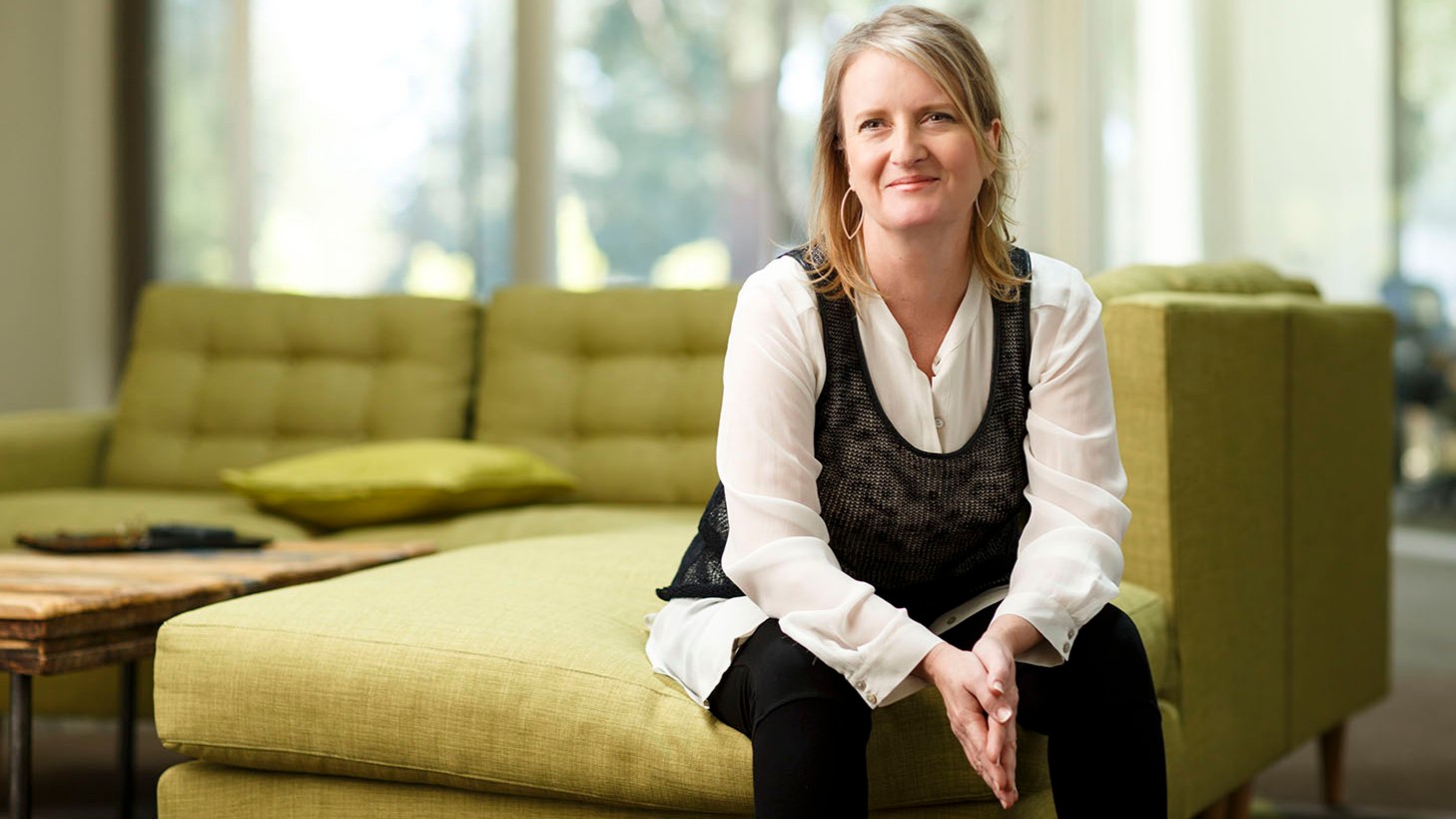 Having covered the general essentials required to deliver an impactful pitch in part one of this interview with Patti Sanchez, one of the things on which she lends her insights this time is how companies with highly technical products or solutions can sell a vision that non-specialists might find dull or overwhelming.

“This is a challenge we face every day,” admits the author of Illuminate: Ignite Change Through Speeches, Stories, Ceremonies & Symbols. “Tech companies talk about their ‘thing’, instead of talking about why their thing is important and how their thing helps people and organizations.

“Founders can forget, I think, that technology is just a tool used by humans. Yes, you do at some point have to explain in greater detail all the components of the platform, how they work together. But that doesn’t excuse you from the responsibility of helping people understand how this is actually useful to them.”

Even when you might be talking to a specialist and informed audience, says Sanchez, the basics of storytelling still apply. It’s not necessary to show off your technical knowledge in order to be taken seriously – and it’s not likely to achieve that elusive resonation with your listeners.

“As with any pitch, I often advise them to use storytelling to describe use cases. For example, what are the four scenarios in which a platform can be used? That always helps to make something very abstract tangible. It helps with the sales process too: identifying situations in which the tech can be applied can mean getting a jump start on identifying potential reasons to buy.”

After all, just because you’re selling something like cloud data protection software doesn’t mean you’re not dealing with human beings and their less-than-robotic decision-making processes.

“You don’t want to go too far with your story and tug at the heartstrings of human impact if that product doesn’t really play a role like that. But you’ve still got something that can make life easier for employees in a business, or help it save money – and that represents an emotional appeal. What does data protection do for the managers of the IT division of that business? Why is it urgent? What pain is it taking away?”

But while selling a business-to-business vision is one thing, isn’t there going to be a key difference in your storytelling when you’re communicating something oriented towards consumers instead?

Yes, the story may well need to be tailored, as per the modular approach recommended by Duarte, the Silicon Valley presentations consultancy of which Sanchez is Chief Strategy Officer. But the thinking and your goals are still exactly the same, she says. The basics are universal.

“I believe humans are humans. The fundamental things that drive people to make decision are the same: we feel first and we rationalize later.

“We are all emotional beings. If you know that, you can create communication that resonates with either businesses or consumers. Because you understand what they’re afraid of and what they’re excited by – and you communicate around that – you’re more likely to be successful.”

While a company like Hyperloop One might have been blessed with a product with more eye-catching appeal for the layperson, this Duarte client still had its challenges. Sanchez points to their solution as an example of how important it is to consider (and communicate) your startup’s positioning.

“When they first came to us and explained what they wanted to do, I said ‘Holy Cow, this is going to be hard!’ It’s a feat of engineering to build this form of transport that never existed, but it’s also a political nightmare. There are so many people who have to say yes to this for it to be successful, and all kinds of potential sources of opposition to something this big.

“But what they did that was brilliant was they positioned this mode of transportation as complementary, not competitive. Their story was that Hyperloop One makes everything else better rather than replacing it – which was a way to diffuse the resistance they would get.

“They also explained in very simple terms what it is and why it’s going to be good for humans. The value proposition they landed on was that it removes the barriers of distance and time, moving goods and people faster and more efficiently.

“This positioning challenge is a hard thing for startups to do in storytelling. They have to be clear about not just what business they are in, but how they position themselves relative to the other businesses around them. How do you use them to help you instead of allow them to stop you?”

One place to connect with other players in your immediate business environment is at innovation events such as our flagship in Vienna, at which Sanchez was a speaker this year. She’s a firm believe in the power of live experience when it comes to selling a vision.

“People do not value events as much as they should,” she says. “Events are opportunities to create a moment that people won’t forget. They’re a collective experience. We can all be moved to a certain degree when we’re sitting by ourselves, but when you’re in a room full of hundreds of people all experiencing the same thing, it’s a whole other level of momentum.

“In a sociological context this is called collective effervescence – a phenomenon you only get when a group of people gets together and has a shared experience. That’s especially important as a vehicle for storytelling, because storytelling is inherently emotional. When you’re trying to get people to see and feel the vision that you have for something that doesn’t exist yet, you want people to be seeing people around them all nodding and saying ‘I’d totally buy into this!’”

But it’s not just about the collective experience. Events also offer the chance to show off your vision in a more personal (and therefore memorable) way. It could be a physical exhibit, a demonstration, or even sound – such as when Aiva Technologies co-founder Pierre Barreau took to the stage at Pioneers’18, a talk which culminated in the playing of the first official tech conference theme tune composed by artificial intelligence.

“I won’t forget that talk,” says Sanchez. “Hearing the music, and seeing and feeling the audience resonate with that…is exactly what I’m talking about. Right after that I went on the Aiva website, played the sound clips and read all about what they do. Being in that room with all those other humans and feeling awed by the music, sharing that experience of being moved…seared it into my memory in a way that anything I heard or saw by myself couldn’t have done.

“It’s a fact proven in studies that humans are more likely to remember things we experience with other people than things we experience on our own. That peak experience is then more memorable and we carry it with us longer. And sure enough, I’ve told that story a few times to people: the moment when I saw and heard music composed by a robot!”

Ready for some memorable experiences at our next innovation event? Grab tickets for Health.Pioneers in Vienna on October 10th, or apply as a startup, here.