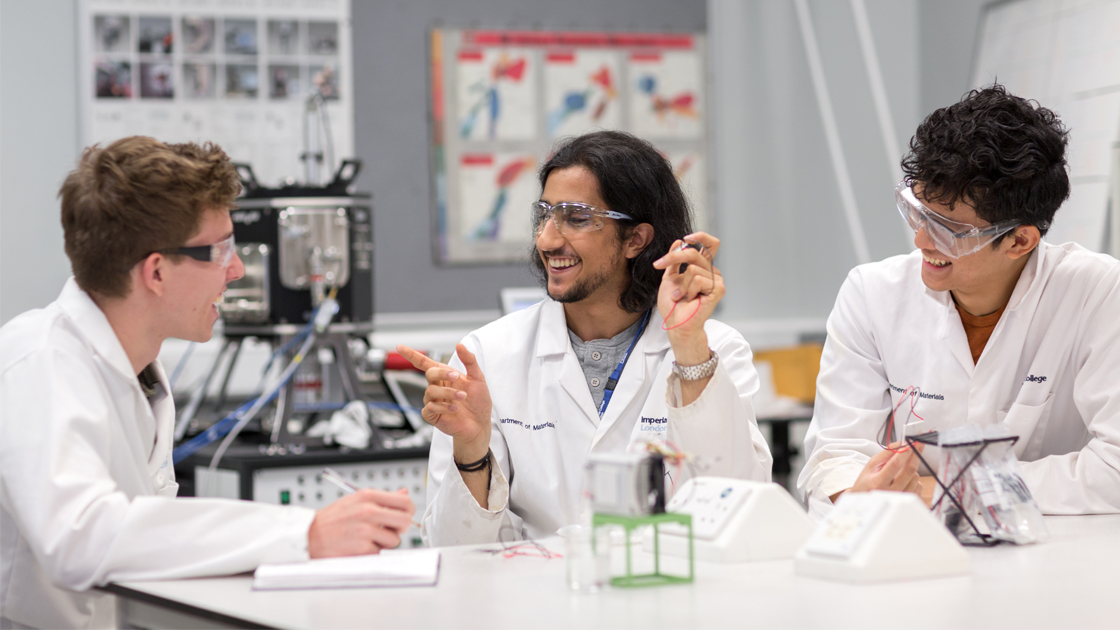 With water among the most critical issues facing the planet in over the next decade, one of the prime speakers at Pioneers’18 will undoubtedly be Jonathan Risley, the CEO & Co-founder of ThinAir. A startup taking the extraction of drinkable water from the atmosphere to the next level. His stage demonstration of ThinAir’s technology will be a highlight in the sustainability session at our flagship event, which takes place in Vienna on May 24th-25th.

Risley and three co-founders, who all came together as students at Imperial College London, believe the technology they’ve been working on since late 2016 can make a significant contribution to tackling one of the most pressing issues of our time. Right now in Cape Town, a major city is on the verge of seeing its taps running dry – and water industry experts are unanimous that unless major change occurs, this kind of crisis won’t be a one-off.

“Currently around 844 million people worldwide lack access to clean water,” says Risley. “And by 2025, with increasing population, 44% of the world’s population will face water shortages. There are fears that by 2040, there will be wars fought specifically over water in North Africa and the Middle East.”

While methods such as filtration and desalination of seawater are there to tackle some of those issues, these aren’t very useful, if you have a fundamental shortage of any kind of water – or you don’t have a coastline. Everywhere, however, has air. And this is where ThinAir comes in.

“The atmosphere contains 140 quadrillion litres of water,” says Risley. “We were inspired by the African fogstand beetle, which lives in the Namib Desert and can condense water from the atmosphere. We looked at those principles and have been able to replicate that process onto a synthetic material. Our surface can condense water 370% more efficiently than existing solutions, applying these principles onto a cooled metal surface. 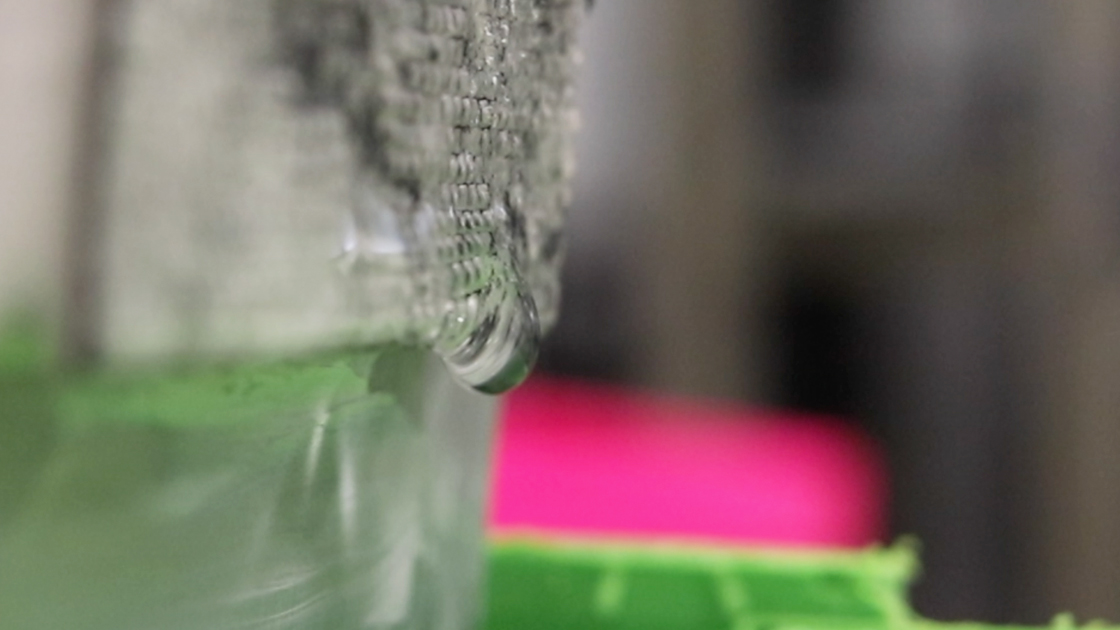 And as just announced recently, on World Water Day, 22nd March, that ThinAir are among the 5 Global finalists in the Water Abundance XPRIZE competition, which has a $1.75M prize fund for the most efficient technology that can harness atmospheric water whilst relying only on sustainable power.

“The ultimate aim is to create a passive solution that you can attach to different surfaces and condense water. For example water-generating billboards, fences, or even solar panels.”

While the difference between the air temperature and the temperature of a surface are the essential factors in generating condensation, ThinAir improves the output by creating the ideal surface.

“The higher the temperature and the cooler your surface, the greater the rate of condensation” explains Risley. “But surface chemistry and surface structure also play a role. So by us optimizing both of the latter, we can effectively make the required temperature difference between the air and the surface smaller. Then it can work in a wider array of climates. This opens up the number of markets it can work in.”

That said, local climatic conditions will still play a role in efficiency and usefulness. High humidity and ambient temperature work best with the ThinAir technology.

“70m2 billboard, based on 80% relative humidity, could produce close to 2000 litres per day,” continues Risley. “Indonesia or UAE are prime locations – really hot but humid. But our technology works even down to around 30% humidity. Southern Europe would be a good example of where we could deploy and meet a need.”

While the startup is still working with scale models, Risley will use one of these to demonstrate the four-fold improvement in condensation efficiency that ThinAir has achieved. During his talk he’ll compare the performance of existing solutions with his company’s tech, allowing the audience to see the difference in generated water unfold before their eyes.

ThinAir’s participation in our flagship event, and the sustainability session we’ll be running this year, dovetail nicely with the fact that the Pioneers Challenge Award winner from 2017 also worked with solving clean water issues.