Video & Interview: Plenty to celebrate for Gustav and Pioneers Ventures in Silicon Valley

By Sophie RabOctober 2, 2017No Comments 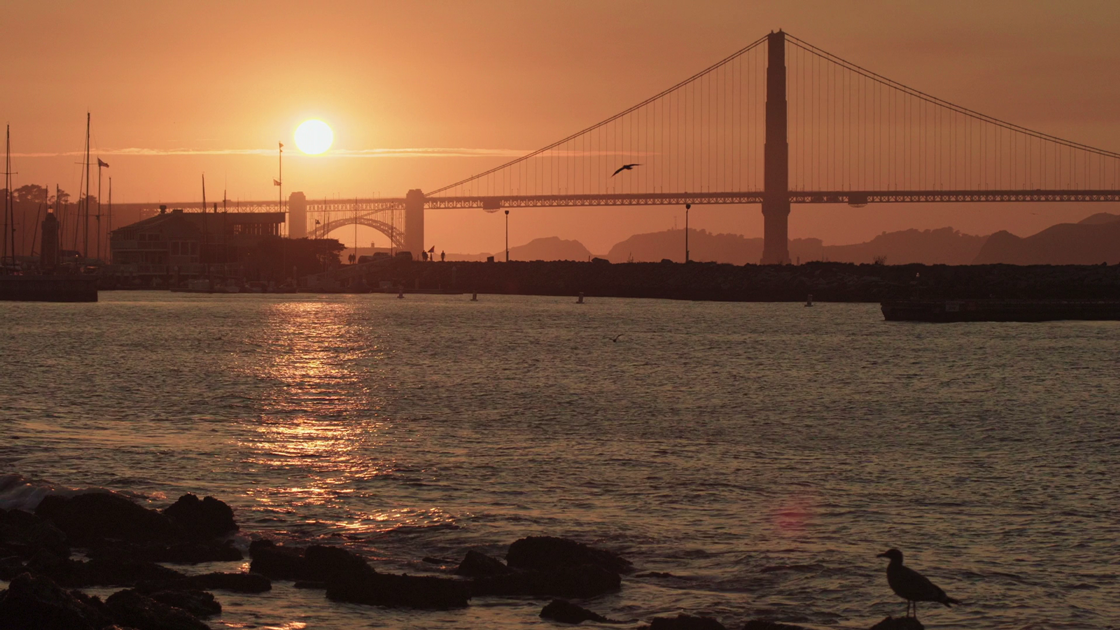 Highlights of the trip to San Francisco included the group of early-stage startups meeting Y Combinator CEO Michael Seibel and a group workshop with communications expert Nancy Duarte and her team at Duarte. The startups also spent time with 500 Startups Partner Marvin Liao, who gave them some of his invaluably honest feedback!

In total the startups enjoyed 15 group sessions and 15 individual meetings with growth experts, accelerators, academic institutions and investors including Speedinvest and other top-tier VC’s. To get a flavour of all the networking, learning and fun – check out the following video!

Also joining the highly productive and educational sessions in the United States was Austrian startup Gustav, which was able to provide its fellow Pioneers Ventures portfolio companies with plenty of inspiration following its acceptance to Y Combinator.

It’s little more than a year since Gustav launched its idea of creating a single method for companies to access staff from multiple agencies. Critically for Gustav as it took its first steps was that Pioneers Ventures showed faith as one of the initial investors.

“They were the first we got on board and it was really important to get us off the ground,” says Gustav’s founder Jan Jedlinski. “It was essential for the further development of the company. The connections, introductions and partnerships we’ve gotten through Pioneers, particularly at Pioneers Festival, have helped a lot. So has the Pioneers network of other investors.”

Notable among these is Pioneers partner fund Speedinvest, which subsequently joined as an investor in Gustav. Both of the Vienna-based companies remain on board as Gustav spreads its wings in the USA with the help of Y Combinator.

“Joining Y Combinator is really big for us, considering we came from Austria where the startup scene is small,” adds Jedlinski. “We’ve built up a really cool network through them already. It’s an honour to be among companies like Airbnb and Dropbox. We’re really lucky to be part of the network.”

Jedlinski believes that although the product remains in the early stages of development, it’s the quality of both the team and the concept that have spoken to Pioneers Ventures, Speedinvest, and now Y Combinator.

“We’re doing something pretty unusual in a huge and growing market which is still very offline, with companies that have been around for 50 or 60 years. We’re building a tech layer on top of a very large industry, and that’s attractive to a lot of people.

With the strategic, networking and financial boost that comes with being a part of Y Combinator, that big revenue stream has definitely come a step closer now. Pioneers Ventures and Speedinvest are both excited to see Gustav progressing so rapidly, as well as proud to have been the companies to have shown early faith.

“It’s been an intense journey with Gustav so far. The persistence and passion of the founders again turned out to be the critical success factor. Therefore, we’re 100% sure that we’ll hear more success stories from them in the future,” says Markus Lang, Managing Director, Pioneers Ventures.