The State of GovTech in the States: Our Key Findings 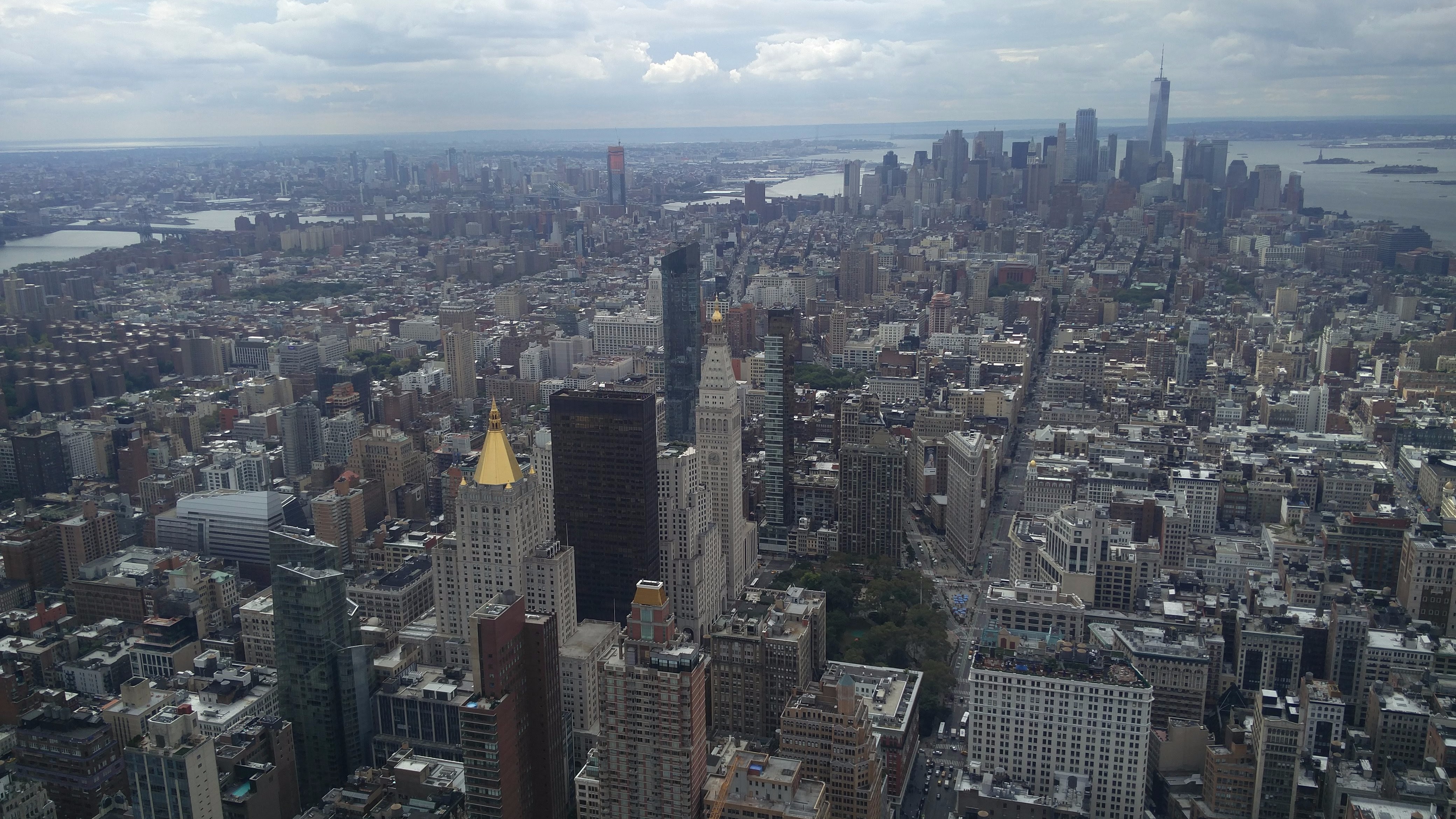 For a European travelling to the United States, it can be hard to believe that the country is a leader when it comes to GovTech innovation. After all, experiencing its infrastructure can be like going back in time! But this masks the fact that there’s a lot of forward thinking going on at every level of government.

While Rainhard was in America, what’s considered by far the biggest takeover in GovTech’s short history was completed when Berkshire Partners acquired government permitting and licensing vendor Accela. The huge deal was another reminder of just how fast GovTech is growing there and why we at Pioneers Public Sector were right to be spending time in the USA!

Here are Rainhard’s overriding impressions from the trip:

They think bigger in America

This applies to the GovTech field as much as anything else. In Palo Alto, the bold CIO of the area encompassing Silicon Valley Jonathan Reichenthal even calls himself ‘Chief Inspiration Officer’! Other public sector leaders at his level are also pushing ambitious initiatives forward. There’s pressure on public services to be more innovative, which has already led to positive new phenomena such as government performance management platform OpenGov.

The public sector will get more private

This is just a matter of time. Accela’s success is a prime example of the trend towards outsourcing. “Believing in smaller teams and testing new solutions is key,” says Reichenthal, “but we have to admit that it is still tricky to find the right business models for most of the civic tech-startups. Nonetheless, many private sector players will subsequently take over the role of the public sector.”

The biggest impact is at local level

Targeting federal government in the US is rarely the best strategy for aspiring GovTech startups, for a variety of reasons. But cities provide plenty of opportunities. Some of these are in citizen collaboration and engagement, implementing blockchain technology, security (online and offline) and the effective use of big data. Challenges in cities as far apart as San Francisco and New York tend to be similar, such as providing broadband internet for all citizens, data management and finding urban mobility solutions.

Citizen engagement is a key theme

Civic engagement for the 21st century cannot be tackled using 20th-century tools. Innovative solutions and large-scale public-private partnerships are the way to take it to the next level. It’s a case of complete reinvention, and we were pleased to see a lot of this going on already in both New York (where many prefer to use the term UrbanTech) and San Francisco. Because Andrew Rasiej from Civic Hall says, “We need a new operating system for the planet.”

It’s getting easier for US GovTech startups

Access to seed capital is still lacking for GovTech startups in most parts of the US. But considering that five years ago GovTech wasn’t on anybody’s radar in the startup world, things have come a long way. It’s definitely trending now. Regulatory challenges such as those around procurement are beginning to fade: public tenders have adapted to be more startup-friendly. For example the Startup in Residence (STIR) program has already seen a high conversion rate for startups winning government contracts in San Francisco.