By Sophie RabNovember 28, 2018No Comments 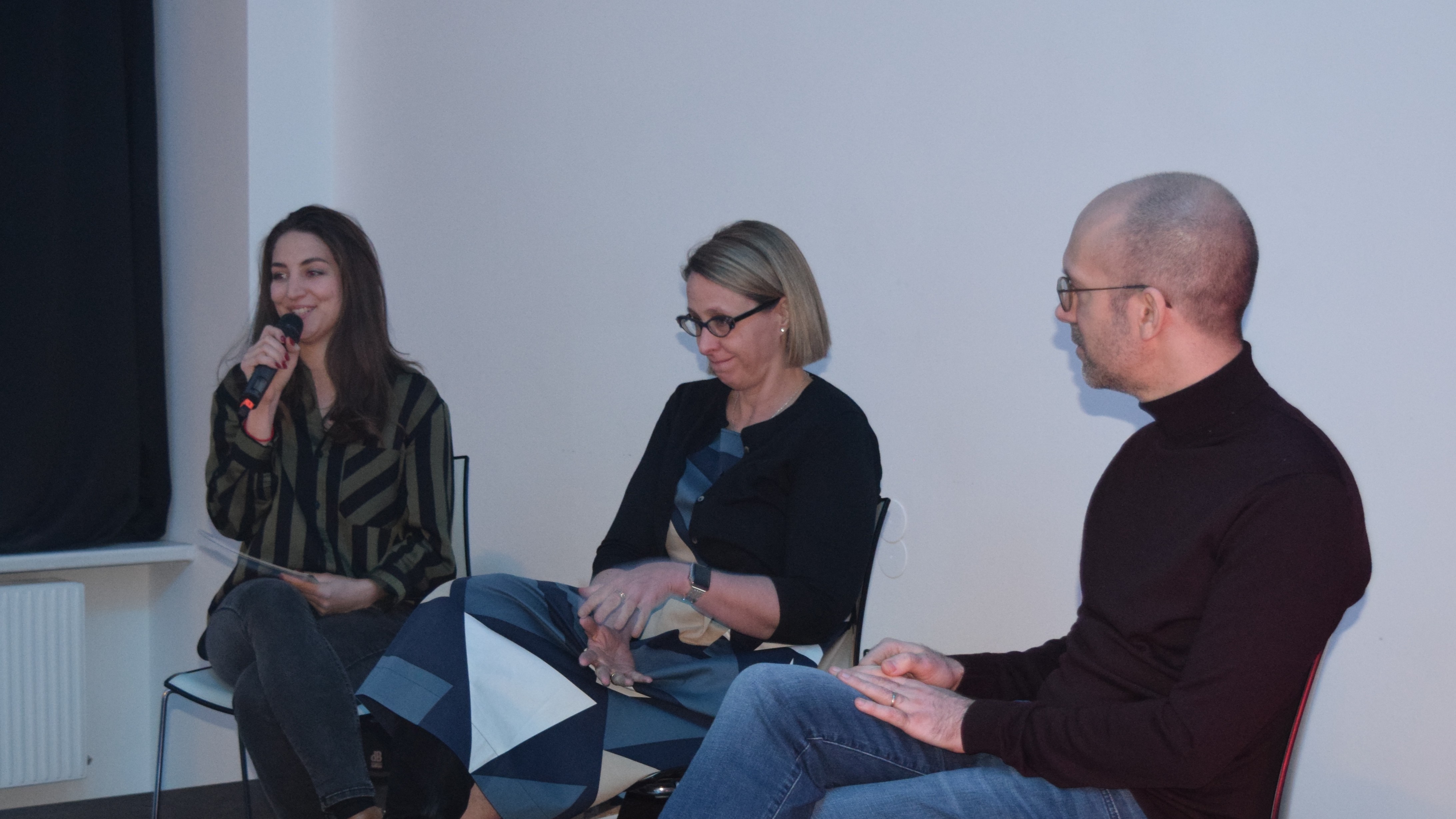 Whilst Betsy Ziegler and Nicolas Colin both lead organizations that help develop and nurture startups, it’s fair to say there are a few points of difference between the entities they lead. 1871, of which Ziegler is CEO, is an internationally-recognized non-profit incubator based in Chicago. The Family, by contrast, is a venture capital firm operating in Paris, London and Berlin, albeit one that works equity-free at many levels. But while our Pioneers Community Event guests come at things from fundamentally different perspectives (and geographies), they also have plenty in common.

And one of the most interesting of these common denominators to come up in our exclusive interview with the duo was that of size. Or more to the point, what you can do with it.

As you’ll read, their organizations have creatively leveraged the sheer scale of their communities – both have been working with hundreds of startups in just a few years of existence – in ways that benefit both their local economy and the young companies under their wings.

One example comes from The Family’s community in Paris, which used its weight of numbers to make a material (you’ll get the pun in a minute) difference to their early journeys as companies. Happily enough, this proved to be a win for the wider ecosystem too.

“Every startup buys t-shirts, mugs and so on to make their team proud and affirm their brand,” says Colin. “And we saw that Paris startups had a very hard time with those. Either they were cheap but very low-quality, or good quality but extremely expensive. And if you wanted quality that was affordable, you had to wait several weeks, since it was all manufactured in China. A startup can’t afford to wait three weeks for their stuff!

“So we spotted a market failure here, and took part in creating what is now the leading outfit company for startups in Paris. A manufacturing company that redesigned the entire supply chain to offer small quantities at affordable price and high quality, specifically for startups.

KYMONO now is the union of a long-term textile corporation & The Family, describing themselves as "a team of people who care for both startups and style".

“Based on that, they have been expanding to restaurants, universities and more. But the reason they were successful early on was that we passed on the message to our portfolio that there was a new provider in town and said ‘you should buy from them!’

“We could do the same with law firms and anyone else who has something to sell to startups. Scale gives us market purchasing power. We can shift the market and correct many market failures thanks to the strength of the portfolio.”

At 1871, the clout of a hub brimming with 470 startups can have in terms of dealing with the costly headaches all founder face is also evident.

“We partner with legal firms who are willing to do pro bono work for our startups,” Ziegler tells us. “We also have these kinds of partnerships for real estate, accounting & payroll, all the HR-related stuff.

“We don’t want our startups wasting time trying to figure this stuff out. We say ‘It’s not worth you as a founders becoming an expert in these areas, so we give you the experts for free.’ Then it’s off their worry list and they can focus on solving the problem they’re solving.”

Where an isolated startup might struggle to get pro bono deals like this, it’s no problem at all when they belong to a collective as big as 1871.

“It takes zero convincing from me,” says Ziegler. “The providers are lining up. Every law firm in Chicago wants to be involved on the legal side. It’s deal flow for them, and it’s a cool thing for them to be able to work with small companies too.”

Just before coming to Vienna, Ziegler also finalised a deal to help founders with technical services.

“A lot of our founders aren’t technical, and in some cases they’re getting cheated out of their money by ridiculously expensive agencies. Now we’ll be working with one in Miami that uses developers in Latin America, and offers founders flat fees for set products. There’s a clear process, a relationship with us and a guarantee. And they can make it cheap just because of the volume we bring.”

A big portfolio is also great for all concerned when a startup fails, as startups inevitably do, adds Colin.

“Another advantage is that when a company closes down, we know the people who work in it, so we can redeploy people and pick talent. We can say ‘It’s good that you’re ceasing operations, because your talent will be required by that other company!’ So scale makes it easier to do matching inside the portfolio.”

Then there is of course the most intuitive benefit of all. In a large association you’ve simply got a greater chance of great connections.

“The benefit we get from scale is the density of founders in that space helping one another,” says Ziegler. “It’s super hard to be a founder and to build something, so we surround them with six venture capital firms headquartered in our location, seven university partners with physical space there, 125 corporate partners and 500 mentors. And we put on 1000 events a year.

“So everything is big, and the scale and scope of all that creates these very powerful collisions that happen every day. You bump into somebody that can help you. Some of our most successful companies say that they met everyone they needed to meet in their first couple of years at 1871.”

You don’t need to be building an incubator or an investment firm to take something from Ziegler and Colin’s examples. They could be emulated by just about any innovation-related program of reasonable size. And if you’re a startup weighing up joining any similar community, it’s worth asking yourself if it’s been known to offer the kinds of founder benefits and opportunities Ziegler and Colin mention. If its not, maybe you should keep looking…

Watch the video of the fireside chat here.