Exclusive Interview With Betsy Ziegler and Nicolas Colin Part II: Inclusion In Europe And The USA

By Sophie RabNovember 29, 2018No Comments 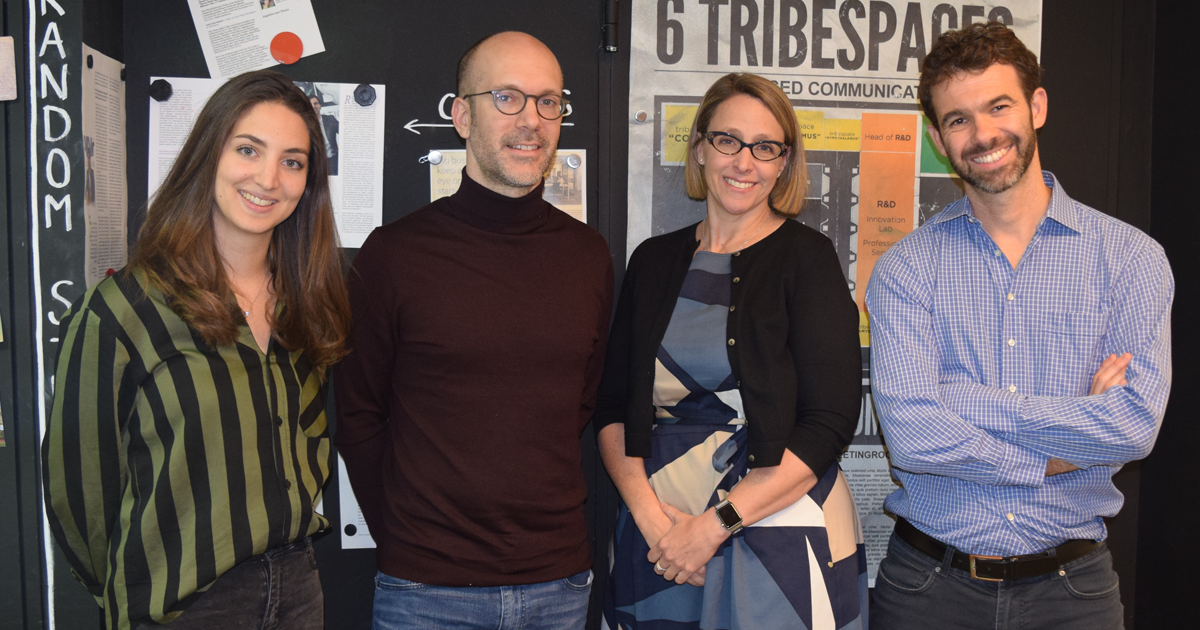 When Betsy Ziegler was announced as the first female CEO of top United States incubator 1871 earlier this year, that particular statistic was underlined in most news coverage of her appointment. The fact that her being a woman even merits a mention in 2018 is revealing in itself, and tells us that she’s still in a comparatively rare position. Which made her the ideal expert to share insights on Inclusive Leadership at our recent Pioneers Community Event in Vienna.

In part one of our exclusive interview with Ziegler and her fellow guest Nicolas Colin, who leads the European investment firm The Family alongside a female Co-Founder, we looked at the range of opportunity that comes with being part of large-scale innovation communities such as theirs. This article moves closer to the central theme of the evening, exploring their views and experiences around inclusion, minority representation and women in tech.

“Companies that have a more diverse team have better financial performance and higher returns,” Ziegler tells us. “There is study after study after study that keeps proving that these are more creative, do a better job at problem-solving and solve harder problems.

“It’s also interesting that in the USA, those with physical disability have a higher rate of entrepreneurship that any other segment of the population, because they’re often solving problems nobody else knows about.

“So, rational human behaviour would be to give more money to companies that have such a team, but that is not the case at the moment!”

Behind all of that typically lies a human tendency to stick with what – and who – is familiar to your own background or frame of reference. It’s a worldwide thing, as Colin points out.

“When French entrepreneurs pitch to London venture capitalists, it can be very hard,” he says. “It’s a different mindset, environment, and language. You can be an excellent entrepreneur but if you have difficulties expressing yourself in English, you sound stupid, and well below your actual level. And when the VC has so many opportunities, they won’t make an effort to try and understand exactly who you are, your mindset and your environment. It’s very hard to change that.

“There’s something similar in Israel, where everybody prefers to invest in people who were in the army intelligence units. If weren’t part of those units but you’re a good entrepreneur anyway, you can’t raise funds in Israel.”

Issues like these are well-documented, but plenty has already begun to change where balanced representation is concerned.

“We’re making a lot of progress with female role models,” Colin points out. “I’ve even seen that with my daughter – it’s so easy now to find online videos of women playing drums or electric guitar. That didn’t exist when I grew up, but now you can find hundreds of brilliant women playing all instruments on YouTube. If you have a daughter, you can get her interested in something that way.”

Meanwhile Chicago (and also 1871) are leading the way when it comes to their female founder population. The figure for both the city and the incubator is 30%, which is as close to parity as it gets in the USA.

For Ziegler, close relationships with universities – 1871 has seven of them with a presence at their location – has a part to play in their figures, since the population of graduates tends to be much more of an even split. But education is also the answer to going well beyond 30% in the future.

“It has to start in primary school,” she says. “Everyone in Chicago now has to be trained in computer science, both male and female. The curriculum is certainly changing in big cities. Less so in the rural areas, which is a problem and part of the reason the current president got elected in the USA. There’s definitely not a talent problem.”

1871 is certainly doing its part, with private accelerator programs for under-represented groups, including the disabled community, a big part of its activities. All its founders also go through training with the YWCA, in which they cure bias and work on being culturally appropriate. Ziegler hopes this will be one way if ensuring the status quo doesn’t self-perpetuate.

“If you get told when you’re a team of less five how to have a healthy culture and how to scale in an appropriate way from a people (not business) perspective, then hopefully that sinks in. It’s my hope that when they go outside our walls they follow that early training. If we can have a legacy of spinning out companies that perform well from a people perspective, then it’s a great thing for us too.”

Watch the video of the fireside chat here.