No Pivot, Full Steam Ahead: The Rise And Rise Of Our 2014 Flagship Event Winner

By Sophie RabNovember 26, 2018No Comments 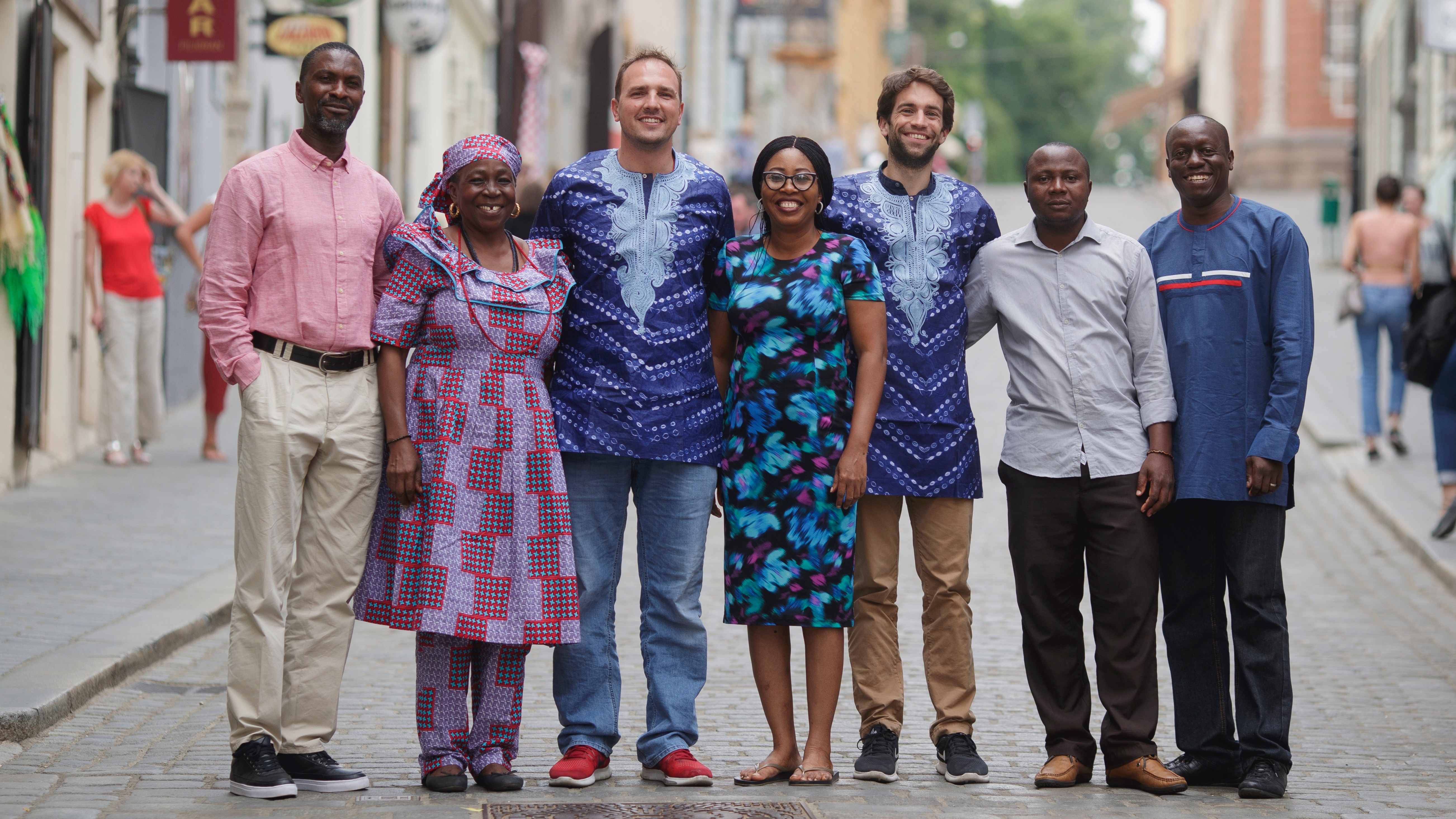 When we look back at the history of our flagship event, names like inaugural victors mySugr and 2013 winning founder Urška Sršen (now famous as the woman behind Bellabeat) always stand out. But our 2014 winners Oradian merit a closer look too, because they’ve been quietly achieving ever since triumph in Vienna.

Four and a half years on from getting the thumbs-up from the jury at the Hofburg, the financial inclusion startup is building and succeeding with exactly the idea they pitched on stage. Which was to provide a functional cloud-based toolset to banks in remote or developing markets such as Nigeria, where access to financial services can be limited to non-existent.

“The judges definitely bet on the winning horse!” Oradian’s Co-Founder Antonio Separovic tells us from their Zagreb headquarters. “We’ve pretty much stayed on the same path. We’re on track with our growth and we haven’t had a reason to pivot.

“We had years of experience in the sector, so we had a detailed comprehension of the problem and a detailed vision of the solution. 1.7 billion people not having access to financial services is quite a large problem – so the opportunity is there. For us the idea is right, the model is right, and the approach is what makes us different to our competitors. That’s allowing us to grow quickly.”

When Oradian pitched in Vienna, their only investment was from ‘family and friends’. In funding terms, they’re now well past the Series A mark, and heading for that next rung on the ladder. They’re still regularly winning awards. The employee base has grown from 20 to 130, spread across offices in Croatia, Nigeria and the Philippines. Now servicing eleven countries and 75 clients, the number of end users has grown from just under 200,000 then to just under three million now.

It’s not often that a company can tell such a simple story of steady success. And it’s particularly impressive given that Oradian is operating in some particularly tricky markets – not many founders have to worry about kidnappings when they visit their clients.

“Northern Nigeria was our first project, and one of the reasons for that was the harsh conditions,” recounts Separovic. “We figured that if it works there, it works anywhere! We were in the heart of Boko Haram territory, but our first customer bank managed to grow twofold. That goes a long way to tell a story.

Nowadays, with trust all set up, Oradian meets its north Nigerian clients on safer ground, such as Zagreb (above). But those early trips to tricky places provided invaluable validations of their concept, which is primarily about eliminating the need for hardware in places where it doesn’t make a lot of sense (or isn’t affordable) for financial institutions.

“The most pleasant surprise from our earliest visits to Nigeria was something you don’t think about,” says Separovic. “The fact that there isn’t a good power supply, and that it’s the mobile phone towers that have the best generators. That meant cloud technology actually worked better than on-premise technology, because you had less dependency on diesel and self-managing of energy. You could effectively outsource that by a GPRS or 2.5G connection.

“Would cloud work in the bush? Actually cloud worked better than having a desktop and a server on-site! That was a crystallization moment for us. [Enabling the shift to cloud] allowed our customers to grow because they no longer needed to have servers on site.”

From there Oradian hasn’t looked back. But such growth just isn’t sustainable without a great team of people. That can be tough when you’re based in Croatia, says Separovic.

“In Eastern Europe, a lot of people are trying to leave. Everyone wants to go to Dublin, London, San Francisco. But one of the things smart people quickly realize is that if you can get a competitive salary and live in Zagreb, a European capital, at a fraction of the price, then you’re making more money. Your net positives are much greater!

“Those are the kind of people you want – smart people, not blind sheep! Let the sheep run away. You can’t make an impact at Google in Dublin. If you want to create and do something new, you have to get in early, go to the unpredictable places. We’re still constantly looking for talent. We seek Champions League players to go and solve problems in emerging, frontier markets.”

This is where Separovic says victory in what was then known as Pioneers Festival came in most handy.

“It raised our awareness locally and helped us in terms of recruitment. Pioneers helped us get recognition in our local environment. People say ‘these guys are winning awards, there must be something there of merit.’”

And, all these years later, that’s proven to be exactly the case!

Startups can apply to take part in Pioneers’19 here. Investors and corporates looking to meet them can buy tickets here.