The Art of Free Publicity: How To Hook Media With Your Startup’s Story

By Sophie RabSeptember 17, 2018No Comments 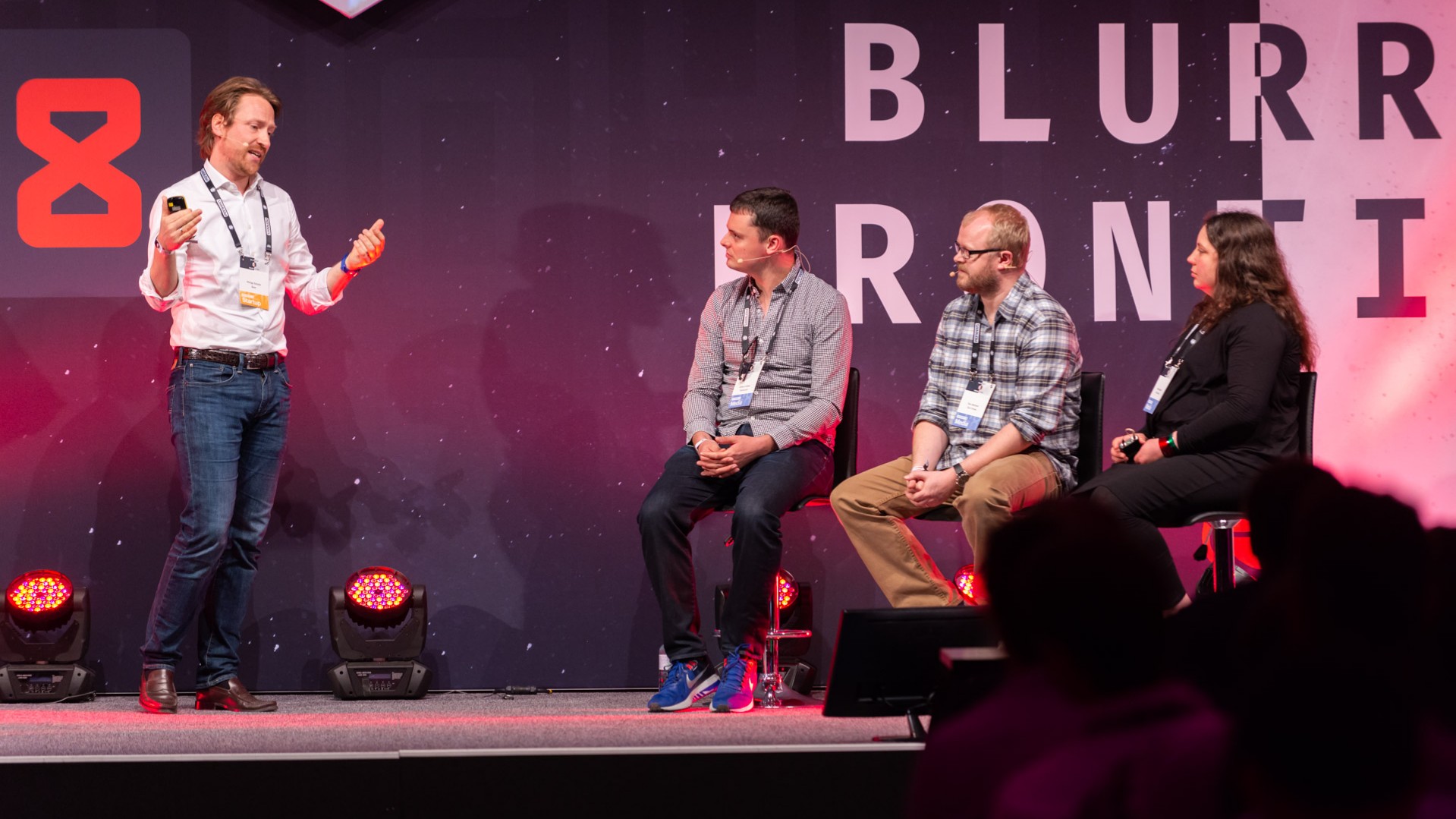 It’s easy for founders to get consumed with their next pitch to win a startup event, or what they’re going to say to their next potential investors. And that’s understandable: event pitching slots have concrete deadlines, and hooking investors is essential for survival. But it’s a shame if you let pitching to the media fall to the bottom of the pile just because it’s ‘optional’.

It may never have the same feeling of urgency for a startup, but in the early days, when your marketing budget is low to non-existent, perhaps it should. Because getting journalists to take notice of your story costs nothing but time and effort. And the reward – coverage in respected consumer media – is worth more than any advert.

This is the reason why we dedicated a panel discussion to pitching the media at Pioneers’18. Four startups pitched their stories to a panel of three tech journalists, who then gave feedback on why (or why not) they would run the story. While you can watch the full video of this stage session here, in this article we’ll take a short look at the themes that emerged.

For starters, it’s unlikely that using the same pitch you use for investors or juries is going to work. Media are a quite different audience: they’ve got hooking their audience in mind, not so much partnerships, traction or sales figures. Sure, you have to convey that you’re legitimate, but that’s not at the core of your pitch.

While the chance to meet media in person is rare, it pays to seek them out at events wherever possible. This is, far and away, when they are at their most approachable. Phoning their office when they’re on deadline probably won’t win you favour. But whether you meet them or email them, don’t bog them down with technicalities. Hook them with a simple human angle first.

“Most people get lost in the details,” said panellist Tom Atkinson, Deputy Editor of TechTrends. “You need to explain how this would affect a person. You need that example, that person whose life is going to be changed and improved by your product.”

“You need something you can interact with on a human level,” added Moderator Natalie Novick, of Tech.eu. “It’s about bringing in that human element and really using that to tell the story.”

And while you may have dozens of amazing use cases, don’t think it’s a good idea to try and sell all of them to the press. Pick the one most likely to get their audience clicking, and keep it to that.

“Less is more!” added Alice Bonasio, another panellist and Editor in Chief of TechTrends and freelance contributor many of the likes Forbes, Wired and Quartz. “And once we start that conversation with you, then we will learn more and expand on it.”

Another trick most startups miss is offering the media the chance to experience their product or service. Inviting them to see or try something makes that thing come to life for them better than any email. Do that, and they’ll probably figure out the story for themselves.

Bonasio put this well when responding to the Equator Aircraft pitch that ended the session. “If I was the person flying the plane, then I’d be able to tell that story. If you had an event where I could go and look at the production, fly or at least be near a flight, then that experience would be near a story I could communicate. But I wouldn’t run it straight off a press release.”

There’ll be plenty more founder learnings at Pioneers’19. Our Pre-sale Offer for tickets is already open, so get yours here!