Want To Scale Up In The USA? Pack €5 Million And A Killer Story!

By Sophie RabSeptember 20, 2018No Comments 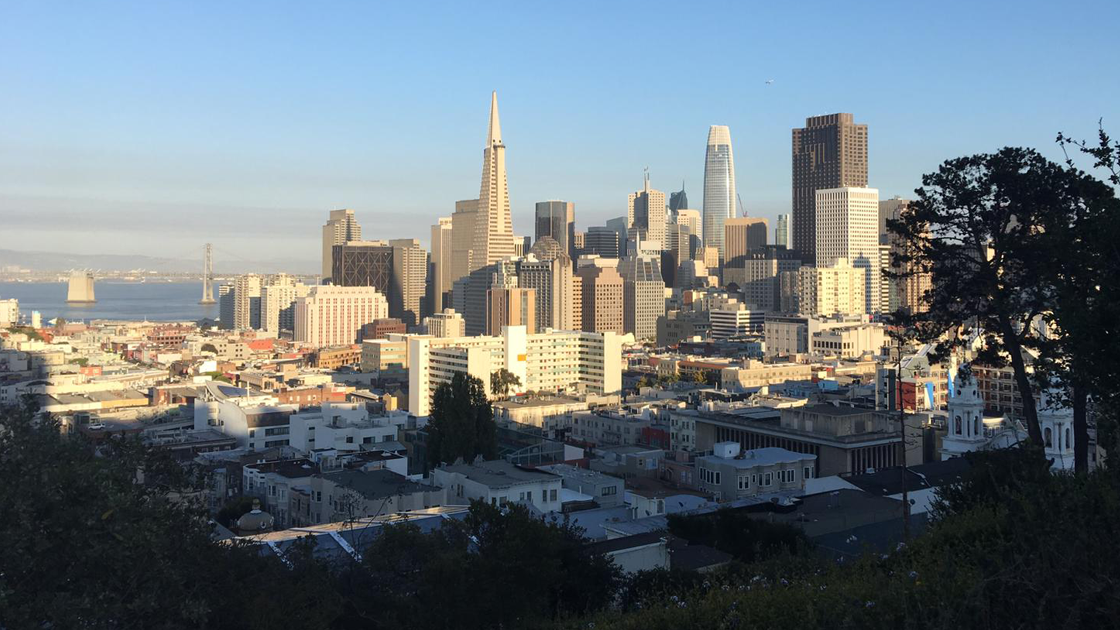 Founder dreams come in all shapes and forms. But for those outside of the USA, the prospect of taking your startup to America is usually high on the list. Rightly or wrongly, nothing says ‘you’ve made it’ quite like growing your business in the land of stars and stripes. And if you can say ‘we’ve got an office in Silicon Valley’, so much the better.

But if you’re going to take scaling your business in America seriously, then there’s a lot more to consider than just buying a plane ticket, getting used to drive-through pharmacies and learning the rules of baseball. Because what worked in your home market might not work in the States.

Martin Bittner, a partner of Pioneers Discover, serial entrepreneur and now CEO of acccoi partners, a corporate innovation consultancy in Vienna, knows this better than most. He built up SaaS technology business SolveDirect in Europe, then successfully took the company to America. But he didn’t succeed by doing things the same way.

“Your pockets have to be much deeper,” is the first thing Bittner tells us. “Because without that you’ll burn all your money on operations, before you spend anything on sales and marketing. That was a big learning for us, and I still see a lot of European companies underestimate the amount of money you need for sales and marketing in the US.

Money aside, another essential to gaining early traction in America is presence. Both being present in person as a founder, and being near your first (or likely first) customers.

“Stay close to your first and most important customer,” he continues. “Try to enter their ecosystem. We already knew Cisco from Europe so we set up close to them in California. And three months afterwards, they acquired the first licence.

“It’s magic if you’re over there: you can’t be a travelling salesman. That won’t work. In Europe, people probably won’t buy software from Azerbaijan, will they? They don’t know the country, don’t know if it will be there tomorrow, they lack trust. But you have to be aware that for the US, Europe is just like Azerbaijan!”

Being in the right place and having a budget to get your message out there is a good start, but that’s just the beginning. You have to learn to sell like an American sells. The differences in style aren’t entirely surprising.

“In terms of messaging, we Europeans tend to be very feature, facts and figures driven,” says Bittner. “But we’re not that good at telling the story around what will really change the world. Americans are excellent at this kind of engagement, and they’re the ones you are competing against. Those stories of what this tech could do for the world.

“This more visionary part is really important. European entrepreneurs are getting better and more experienced at this. But the typical European pitch is still ‘this is the problem and this is how we solve it, and this is why it’s better than others with the same feature.’ But the customer benefit, the effect on society and how we live, play, learn and work…we have to match them on those emotional types of things.”

A few final tips from Bittner? Make sure you hire a diverse mix of Americans and non-Americans in your team. Don’t rule out other parts of the country where the time difference to Europe isn’t so crushing. And ramp up your video-conferencing skills, because personal meetings are rare in such a large land. And finally, if yours is a software product, simplify the functionality to one core problem solved: versatility isn’t always a selling point for the American mentality.