By Sophie RabSeptember 5, 2018No Comments 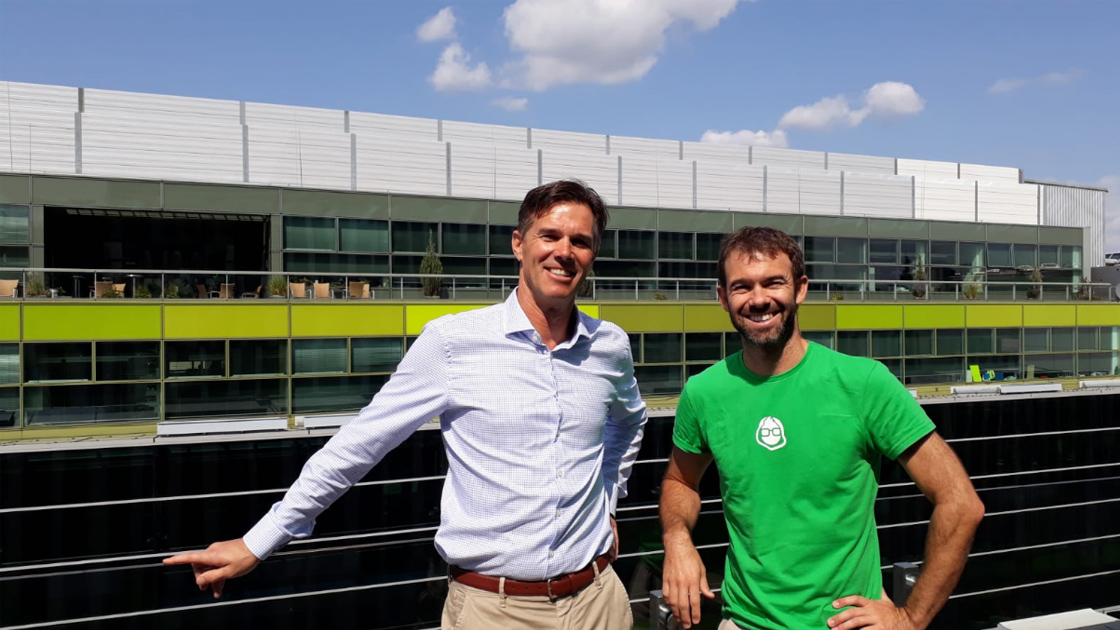 When Pioneers decided to stage this year’s second edition of Health.Pioneers in Vienna, the search for a suitable venue wasn’t a long one. With over 20 biotech companies, four major research institutes, three universities and public education facilities represented on the campus of Vienna BioCenter, the home of this umbrella life sciences association is the obvious life sciences hub in the city. Moreover, it’s only a short tram ride from Vienna’s glamorous center.

Having grown steadily around a single institute founded in 1985 by pioneering biotech company Genentech and Boehringer Ingelheim, Vienna BioCenter now boasts 90,000 square meters of laboratory and office space, 1,700 staff, 1,300 undergraduate and Master’s students and 250 PhD students from 70 different nationalities. Its member researchers have received 11 Wittgenstein Awards and 43 European Research Council (ERC) grants since 2007. Only the Universities of Oxford and Cambridge, the Karolinska Institute and the Institut Pasteur have received more in ERC life sciences grant.

When you consider that this was the starting point of Emmanuelle Charpentier’s research into CRISPR/Cas9 gene editing technology, along with the fascinating range of impactful research happening here, the industry recognition comes as no surprise.

“Researchers at Vienna BioCenter have made seminal discoveries that increase our knowledge, provide valuable tools for the scientific community worldwide and lay the foundations for advanced healthcare in the future,” says Harald Isemann, Chairman of Vienna BioCenter Association, who joined us at the first edition of Health.Pioneers in Amsterdam last year.

“Research at the Max F. Perutz Laboratories has contributed to the foundations for a genome-editing tool that has revolutionized biomedical research: the CRISPR/Cas9 system allows targeted and precise changes to the genome of living cells and opens up entirely new possibilities for molecular biologists around the globe.

“By studying the regenerative capabilities of the Mexican salamander, axolotl (pictured below), scientists at the Institute of Molecular Pathology have identified genes and pathways that control how severed tissues can regrow. This knowledge could eventually open new avenues for regenerative medicine. 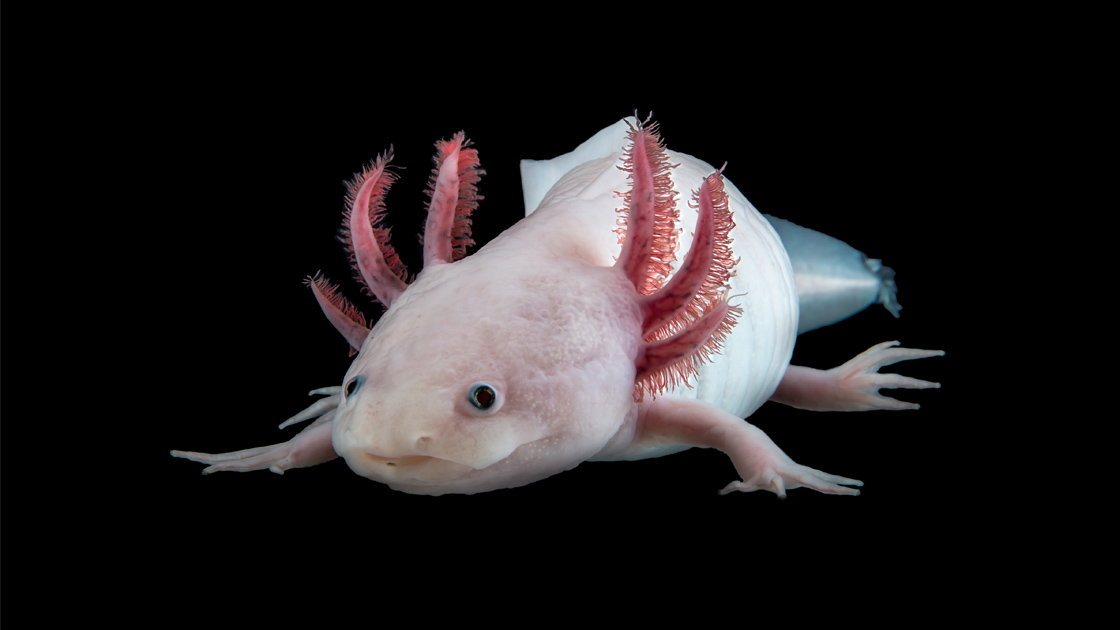 “Moreover, researchers at the Institute of Molecular Biotechnology have developed technologies to grow three-dimensional organ structures in a petri dish. These organoids provide valuable model-systems to study development and diseases with improved therapies in mind.

“Across Vienna BioCenter, a lot of basic and applied research is going on in the field of cancer immunology, which is one of the hot fields in cancer research at the moment. There’s also a lot happening here in neuroscience.”

Where great minds come together, you can usually expect an international cocktail. Vienna BioCenter is no exception, with staff hailing from Argentina to Vietnam. And, says Isemann, there’s room for many more to join them!

“Our researchers come from universities all over the world. The biotech scene here wants to attract well-educated staff and of course also attract the investors that can ensure continued funding.

“Having grown from zero to 1,700 staff in just over 30 years, we see room for much more expansion. The Vienna BioCenter campus adjoins empty space that can accommodate more buildings.

“So we want to be more visible globally – that’s why we teamed up with Pioneers, who were looking for a suitable and appropriate location in Vienna for Health.Pioneers. We think it’s a good match!”

Those who were in Amsterdam last year will recall Krzysztof Chylinski’s talk on CRISPR/Cas9. Chylinski (who has worked with Charpentier) is just one of many leading scientists using Vienna Biocenter Core Facilities, a pool of shared scientific infrastructure and experts, to conduct his research. This facility, as well as the regular seminars and talks open to all Vienna BioCenter members, are indicative of the collaborative spirit on the campus.

This sharing and co-operation amongst Vienna BioCenter members, who are essentially a mixture of basic researchers and corporate businesses, is constantly bearing fruit.

“Vienna BioCenter is an example of how industry and universities, along with city and government funding, can bring things together and make things grow. There was never a masterplan here. It was just a case of more and more groups getting interested in joining, because this was clearly very fruitful ground!”

Now startups – that crucial final piece in the innovation puzzle – are also set to play an increasing role at Vienna BioCenter. From next year the campus will feature Vienna’s first open laboratories for pre-seed startups.

The collaborative spirit in the air ought surely to rub off on our Health.Pioneers attendees too. And that will be a good thing, as corporates, investors and startups from pharma, biotech, insurance and public health come together to explore new ways to collaborate and pioneer!

Our early-bird ticket price of €390 (excl VAT) ends this Friday on September 7th, so get your Health.Pioneers tickets here!