Taiwanese Takeaways: What We Learned On Innovation Island

By Sophie RabOctober 16, 2018No Comments 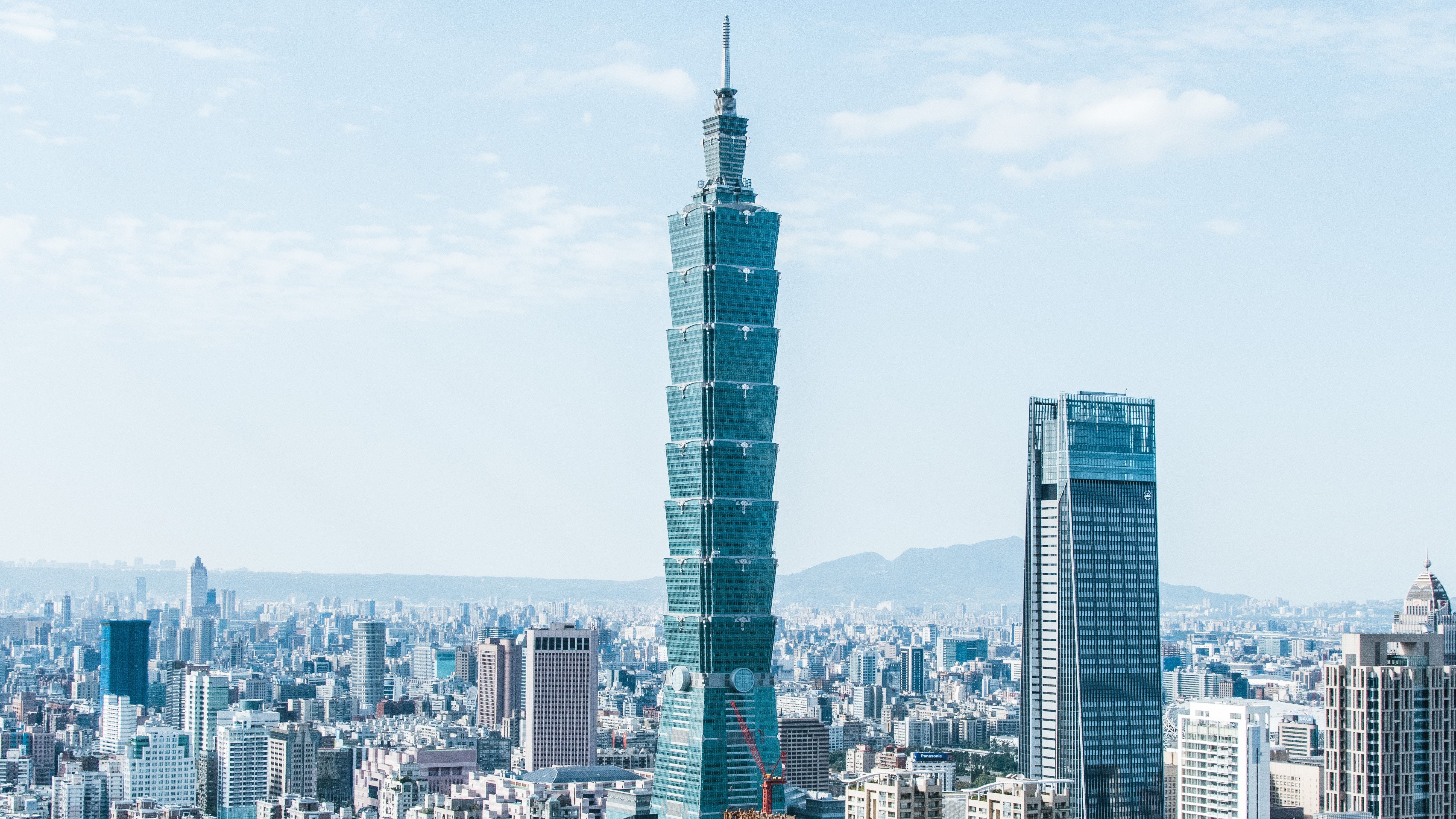 While Taiwan is known for its economic achievements and companies such as Foxconn and TSMC, its startup scene tends to get far fewer column inches. That’s starting to change, however, as we discovered on a visit there this September. Some aspects are incredibly strong, while others still have some way to go – but nobody is standing still in Taipei. Here are a few of the trends we noticed after meeting with some of the key players in Taiwanese innovation ecosystem.

Want tech talent? Taiwan’s got it!

A shortage of bright developers, coders and engineers is a recurring theme in the western world – not even Silicon Valley can ignore it right now. But Taiwanese startups don’t need to go hunting for such talent: there’s plenty at home.

A young population, early education programs with a tech focus and some renowned universities have made it a happy hunting ground for any company needing techies. Microsoft, Google and Amazon are planning (or have already established) R&D facilities and data centers in Taiwan, making it a real hub for our generation’s key technologies. That’s making it a little harder for startups now, but that’s only relative: the last ten years were a recruitment paradise for them.

Another talent advantage worth mentioning is that Taiwan isn’t just about coders: creating, manufacturing and assembling products is deeply rooted in the culture. If there’s a shortage of anything, in fact, it’s good marketing and sales people.

Unlike a lot of countries in the region, Taiwan has a clear picture of the innovation profile it wants to have. They’ve targeted prime technologies like Blockchain, 5G and Artificial Intelligence, and have an industry focus on IoT, FinTech, food production and life sciences. The country appears to have moved away from internet startups and e-commerce solutions, rather aiming at deep tech.

Aside from this clear distinction to other markets in the area, there’s a competitive edge in terms of labour costs too. From a financial perspective, Taiwan is cheaper than prime startup locations in the USA and Europe, but still with a quality work ethic and considerable tech knowledge.

It’s easy to get going in Taiwan

Taiwanese people are super helpful, and happy to lend a hand to founders from abroad. The startup scene offers a lot of possibilities. AppWorks, an accelerator/investor that’s been in the game since 2009, is currently hosting its 17th intake of startups, with a focus on AI and Blockchain. FutureWard, essentially a company builder with a strong commitment to fostering a community and owning co-working spaces, is another great landing spot for people landing in Taipei with great ideas. And Anchor Taiwan offers a 30-day starter program for businesses setting up in the country.

The government’s getting involved

Taiwan’s government kept out of the startup scene for a long time, but finally it’s pushing entrepreneurship in a big way. Bodies such as the Ministry of Science and Technology and the Ministry of Economic Affairs are providing funding, both directly and through initiatives such as the Asian Silicon Valley and Taiwan Startup Stadium. These look to attract foreign founders at events overseas, and recently the latter has started to bundle investors resources too: the concept is best described as a kind of incubator without specific batches of startups. Another government program worth mentioning is the Taiwan Rapid Prototyping League for Entrepreneurs, which helps to rapidly turn creative ideas into actual products.

Behind all of this is the National Development Council, which serves as the strategic lead behind many of these activities.

Then there’s a landmark new space, the Taiwan Tech Arena. It’s in the heart of the city and run by the government. Actually located inside a sports stadium, it offers startups several floors to engage and work on their ideas. And another sporty startup space is the even bigger Startup Terrace, currently in development in the former athletes’ village from the 2017 Taipei Universiade.

Startup-corporate collaboration is still in its infancy

While it’s true that big Taiwanese companies have been supporting startups and looked to work with them on breakthrough technologies, few have succeeded so far. A lot of corporates have burned money with minimal outcomes. They’re now turning their attention to innovation units that build their own innovation culture whilst still involving startups. Tech company Lite-On is one example – their Group CTO Bruce Bateman told us he’s seeing promising signs already when we met with him.

Big corporates like these are typically market leaders in their fields with have access to advanced manufacturing possibilities. Combining their might with startup vision as already making Taiwan something of a crystal ball for tech inventions.

‘Tech for good’ is an overused term nowadays, but you do get the sense that it means something in Taiwan. Our meetings with Wu Min Hsuan (Deputy Director of the Open Culture Foundation) and Shu Yang Lin (Co-Founder, Public Digital Innovation Space) gave us a sense of that.

Since community tech leader Audrey Tang was elected as Digital Minister two years ago, Civic Tech has made its way into government. There are weekly hackathons where issues can be fixed and discussed, and in vTaiwan the country has a platform that’s prototyping an open consultation process, with more than 50,000 regularly active users swelling to 100K for hotly-debated topics.

Taiwan is surrounded by innovation leaders such as South Korea, Japan, mainland China, Hong Kong and Thailand. Flights as far afield as Singapore are reasonably-priced and last no more than four hours. No other country can tell this story. Startups are increasingly interested in this part of the world as a market, talent pool and a broader innovation community that might one day leave America clutching at its shirt-tails.

As FutureWard’s Daniel Lin so elegantly puts it, “Taiwan has all the ingredients.” Even a surprisingly high unemployment rate among people under 30 could count as one of those, since it means plenty have incentive to get into the startup scene.

What’s still missing is an acceptance of risk, which is an old problem in the region. Finding that entrepreneurial mindset could help Taiwan position itself as one of the world’s prime startup destinations. In the next few months and years it will be very interesting to see how that plays out.