Start Small, Think Big: How To Win Clients For Your Startup 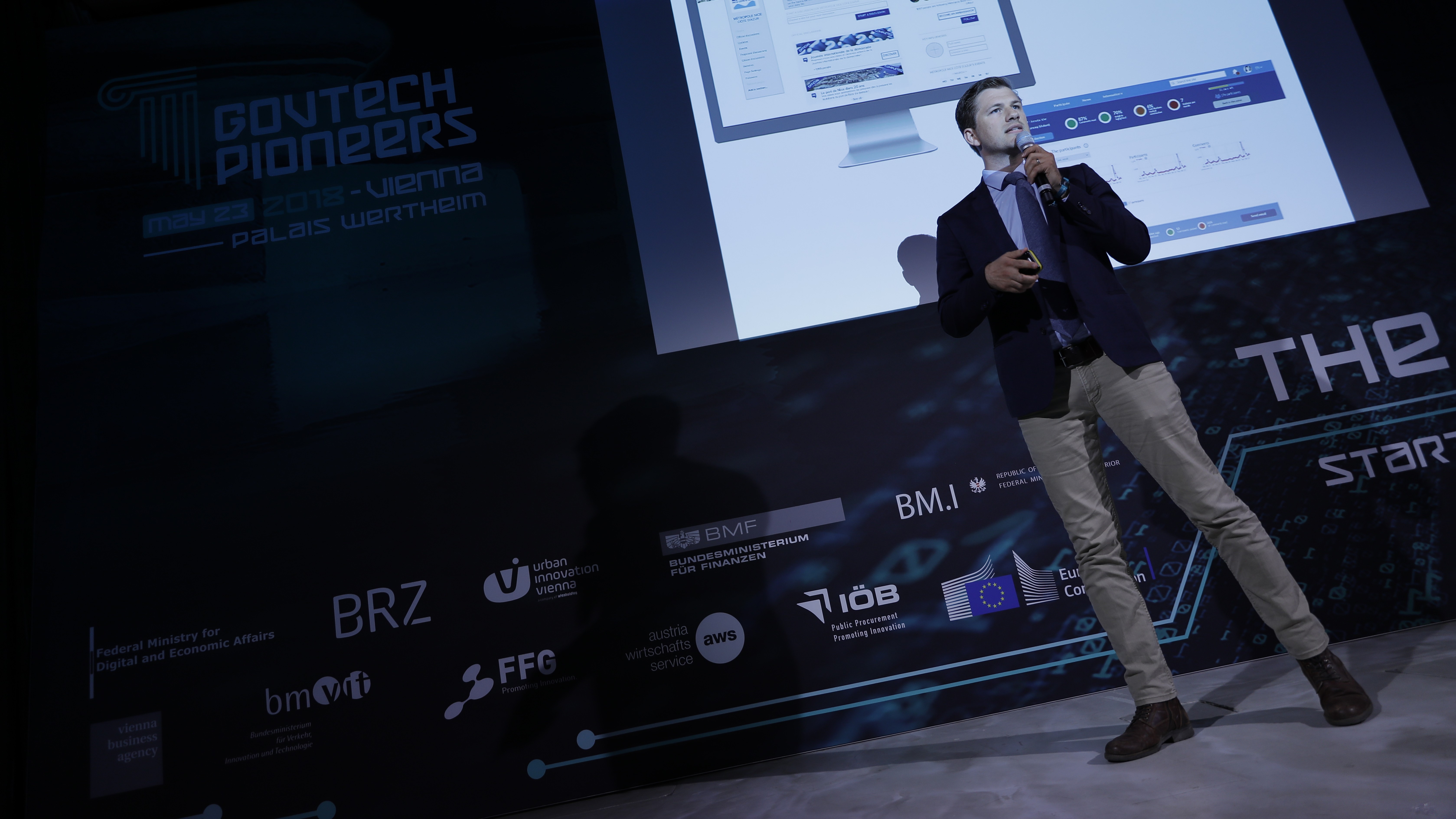 Any startup will tell you that making your first sales can be a tough, slow process. But, as we hear from Civocracy co-founder Benjamin Snow, beginning with smaller sales targets can have a long-term payoff.

Civocracy is a burgeoning citizen collaboration platform that won the pitching track of the same name at GovTech.Pioneers back in May. And although they didn’t win overall honours in Vienna that day, their team has scored more than its share of wins on the sales front since it made its first deal with a public sector entity in 2015.

Considering that this first client was Losser, a tiny speck of a place in the Netherlands, it’s all the more impressive that Civocracy had their first major city, Nice in the south of France, on board the very next year. But not exactly a surprise, says co-founder Benjamin Snow on reflection.

“We set ourselves the goal to find someone who is going to prove a good reference,” explains Snow. “And in Losser we were able to find that one city that said ‘we’re really ahead of the times and excited about what this new opportunity is.’

“We solve a problem that’s actually more urgent for larger cities than smaller ones. But actually thinking small so that we could think big was useful. Especially when it came to proving what we could do.

“With government there’s often a temptation to say, ‘the biggest customer is the national government, so let’s focus on that.’ But starting small and working your way up means you’re not waiting on a three-year sales cycle or something.”

Not only can decision-making be a lot less sluggish in smaller jurisdictions, but it can also be a lot easier for an unknown to reach a decision-maker.

“We had a lot of success, especially at the early stage, with smaller cities and towns. Just because it was easier to get a decision-maker looped in.

“It was a matter of weeks between when we met Losser for the first time and when we signed. It was early days and I don’t think we even had a complete product then… but we were in direct conversation with the Alderman!”

That first deal came out of an everyday introduction any startup might stumble across – and, of course, being open to talking to a town that doesn’t really register on the glamour map.

“We were based in Amsterdam at the time, working in an accelerator program,” recalls Snow. “Someone we were connected to there gave us an introduction to the Alderman. This was someone who happened to live in that area…sometimes somebody just knows somebody. Especially at the very beginning, that can have all the impact.

“When you’re first starting out, you want to take advantage of any opportunity – but there is a risk. Not solving a problem, creating a bad case study, is a big liability.”

Fortunately that didn’t happen. Instead, Snow and his team had a great success story in their pockets when they began talking with cities in France. And targeting that country was no accident: it was a case of knowing where the market was most ready for them.

“We really saw France moving quickly on Govtech, and focused there. They are one of the earliest movers we have seen globally, which has been very exciting.”

It was energy well-spent, with Nice, Lyon and the Auvergne Rhône-Alpes region becoming partners whilst the rest of Europe was busy playing catch-up.

“Now have customers in Germany, Belgium and some more in the Netherlands. Adoption and awareness in these parts of Europe are enough that we see the opportunities in a way that we didn’t two or three years ago.”

So, from that humble start in a small town on the Dutch-German border, Civocracy is now in a position to look at America too. A country which, in Snow’s experience, has also been playing Govtech catch-up.

“We’re just starting to see some of the mentality we saw five years ago in France in the US now,” he says.

All of which underlines what we said at the start: it’s a long-term game. Sales in the Govtech world are a curious mix of patience and opportunism.

“You have to be impatient – trying to push the market and push yourself,” he concludes. “But you also have to simultaneously have the patience to know that it’s always going to be harder and slower than you want to be. Especially when working with government. It’s a hard nut to crack, but we think it’s a very valuable market – so we keep at it. It’s a marathon, not a sprint.”