How Videos Can Take Your Startup To €200K In Revenues…Fast! 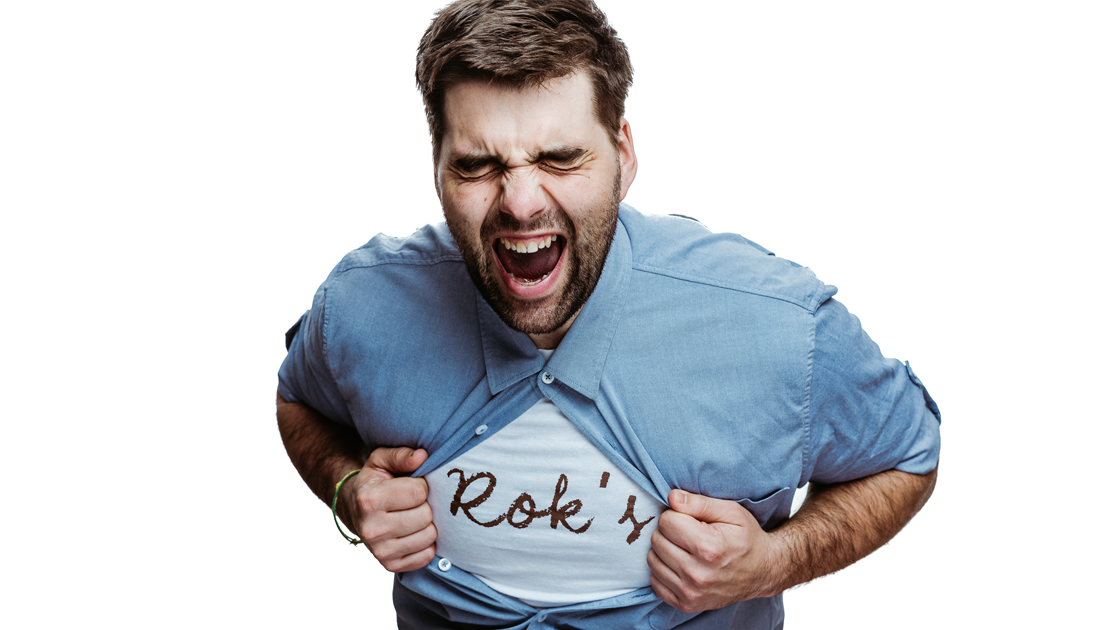 Rok Starič, a former member of our team at Pioneers, is right up there with the most visibly enthusiastic founders in our community. The passion he has for his product – all-natural peanut butter – is totally fitting for someone who has put his very own name onto every jar of Rok’s Nut Butter. And the way he lives and breathes his business lent itself perfectly to the founder starring in weekly short, breezy clips featuring everything from recipes to peanut-grinding demonstrations and even riding on tractors!

“You have to be enthusiastic,” says Starič. “You have to show passion for the product, or else you won’t sell the product. If you don’t know what the product is, then you have a big problem. It’s the same if you don’t like it or know how to use it properly.”

If you’re running a startup that’s a little more tech-heavy or ‘geeky’ than the highly shareable topic of food, you might be thinking that this ‘fun’ video thing doesn’t really apply to you. But, says the Ljubljana-based peanut butter king, tech companies and personality do mix – just ask anybody with an iPhone in their hand.

“It’s more likely that they will like the product when they see the face. Steve Jobs was the face of Apple. No company is just a factory shooting out products – there’s always a person behind it. This person sells the story – and the story then sells the product.

“If you are a deep tech or B2B startup, it might be different. But if your startup is for the end consumer, then I think you should have a ‘face’. Customers have to know you.

“You have to show people that this is yours – and this is how you do it. Go out there, expose yourself and say what you have to say about your company.”

Starič has been good at that since day one, which is a huge part of why in three years he’s now become Slovenia’s national ‘peanut butter guy’, who’s now enjoyed national television appearances and has his jars on the shelves of the country’s biggest supermarket chain. Weekly Facebook videos were the kick-starter for it all, though – and there are a few lessons any founder can follow.

“In all our videos, we’re honest. We do not prepare, so it looks natural. Of course you have to have some guidelines, of what you would like to say and do, but we never prepare texts. Some ideas actually only come to life during the whole mess of filming. Ones that wouldn’t come if you would just prepare, brainstorming ‘by force’.”

“We tried to squeeze as much as possible in our filming time – so be prepared. We knew what we wanted to film. I already had everything in my head – and then it was all inspiration. We didn’t rehearse, we just went with it. Just like startups do!

“Even so, we’ve learned recently that we actually have gotten too professional in some things: it has to look more self-made. Like my early videos did. If it looks too perfect then people instantly think it’s an advert. But if it doesn’t look quite perfect, people think it’s organic.”

So pouring excessive preparation time and filming budget into videos isn’t a necessity, founders will be relieved to hear. Nor do they need to be feature films, says Starič.

“You want short, explainable videos. Show again, how it’s done and what the benefits are. But never go over one minute. After 15 seconds it can already get boring. If there is no ‘pop’, or no funny inputs, people will just say, ‘okay, what’s next?’ and move on.

“You also have to put it up on a regular day – Thursday for us – so that people get used to it. They know it’s happening and it’s like a habit for them.”

What about choosing a platform?

“It depends on the company, but Facebook is the way to go. Most of our community is there because that is where we started. We tried YouTube as well, but we saw we had a better reach on Facebook and people were more engaged there.

“With each video we just do an organic post at first, and if we have a good reach then we boost it a little. It’s really hard to get organic reach right now – even videos are dropping in general, like pictures. Streaming or live video is the thing now. Probably it will be Facebook TV just like we have Instagram TV, so we are moving our focus to live video and also to Instagram, which is the second-largest of our social networks. We share a few insights on stories and then link this to our Facebook page.”

While eye-opening recipes won’t be appropriate content for a startup that’s produced an app, the principle of ‘show them how it works’ still applies.

“It’s important for us that people see how the peanut butter can be used: with apples, meat, cakes, bananas…even carrots! We try to make it easy, just like Jamie Oliver. If you’re a digital platform, that means showing that it’s not too many steps or clicks. Or if it’s not that easy, at least try to explain it in the easiest way, in a few steps.”

Still a little nervous about going on camera? Relax: it’s not about an Oscar-winning performance. As long as you know your product and what it can do, inside-out, you’ll come across well. The more informed you are, the less you need a script.

“You just have to know your stuff: the secret ingredient is confidence and trust in your own knowledge.”