Video: How Secure Is Your Identity? 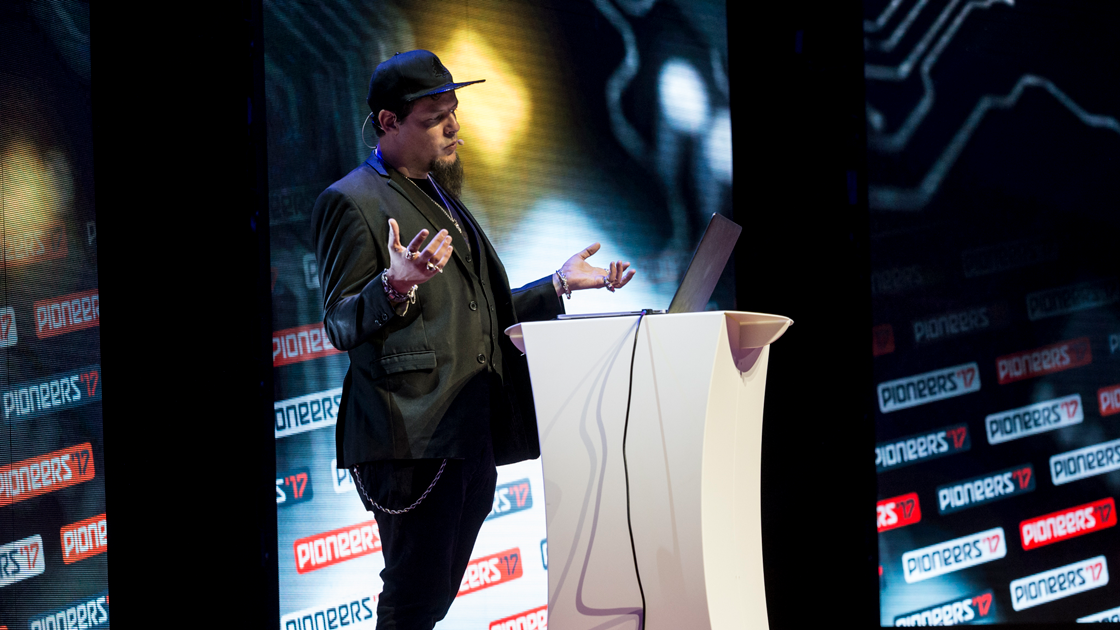 Ralph Echemendia shattered a misconception or two about online security in his talk at Pioneers’17. For over 20 years, Ralph has delivered training on hacking and other security information to corporations including the US Marine Corps, NASA, Google, Microsoft, Oracle, AMEX, Intel, Boeing, Symantec, and IBM. He has conducted security audits and penetration tests, while consulting for various organizations including the United Nations, as well as for hospitals and financial institutions.

Following his work as an Information Security Executive for Terremark Worldwide (acquired by Verizon in 2011) in Miami, Ralph took his talents to Hollywood, California. He actively works with award-winning Director Oliver Stone as a technical supervisor on films such as “Savages” and “Snowden.” Additionally, he acts as Mr. Stone’s digital security advisor.

In addition to his work with Oliver Stone, Ralph has joined forces with some of Hollywood’s most influential names to address various forms of operational security and piracy issues by working on cutting edge technology for a consumer cyber security protection program.

For practical advice on keeping your data safe, check out these highlights!