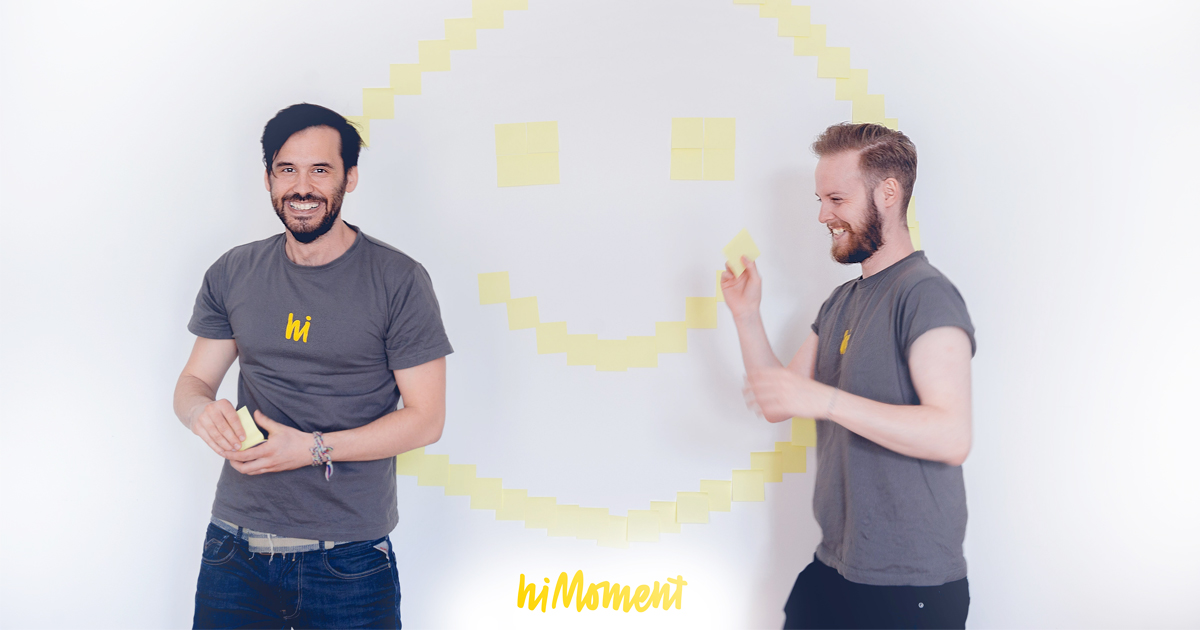 In April this year we introduced the intriguing hiMoment concept to our readers, in a blog post, which you can read here.

That was just a couple of months after they’d launched the version of their app for public use. Since then the user base has kept on growing, and now sits around 1,500 regulars. Enough of a rise to get investors seriously interested in its potential.

The €250,000 total investment means hiMoment, which has thus far been grown just by its co-founders Christoph Schnedlitz and Jan Hruby, can now begin to add to its team.

“We’ll primarily be investing the money in people,” says Schnedlitz, who came out on top of the Preventive Medicine & Digital Health Pathways during the pitching contest at Health.Pioneers last week. “Our goal is to make 100,000 people happier over the next year, by delivering happiness algorithmically. For this we need scientists, artificial intelligence specialists and people who can help grow its user base. 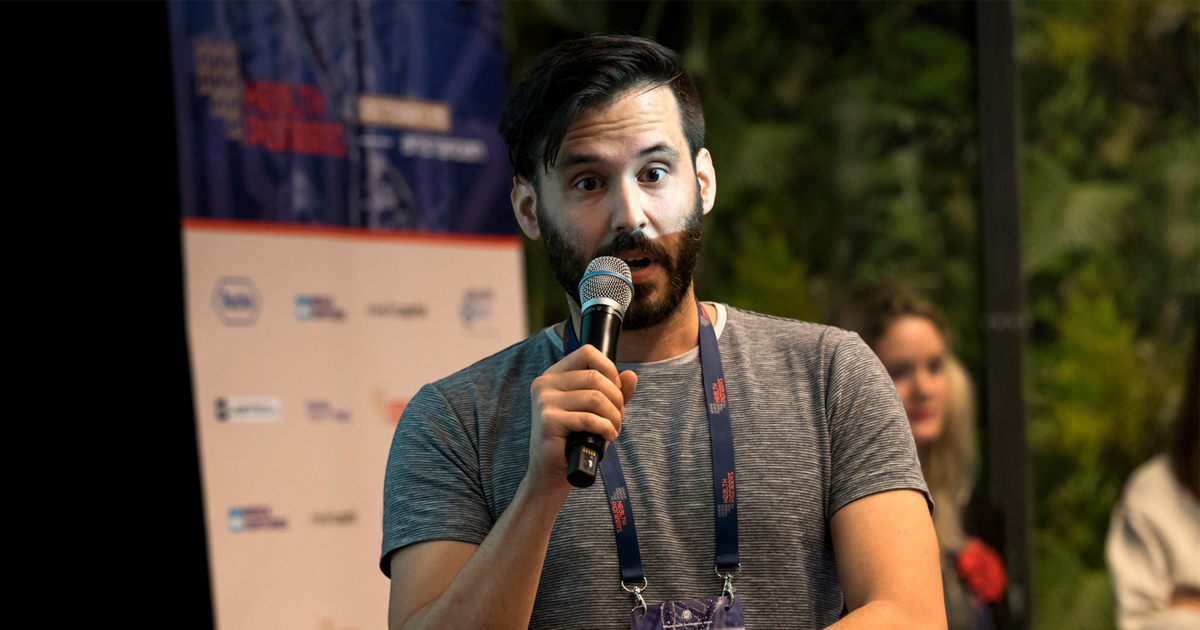 “We’re looking to start working with a team of five and take it from there. Once we’ve established this core group of employees, we have some more ideas about where we can take things.”

Schnedlitz pitched during the Roasted! session at Pioneers’17 at the start of June, which kicked off a busy summer during which hiMoment sealed this first round of funding.

“Pitching at Roasted! was actually great fun – we got a lot of very good feedback on that. The judges couldn’t really find an angle they could use to make fun of me!

“It was very tough to close an investment round over the summer, when deals generally don’t happen. But by the end of August we got there! I’m pleased that Pioneers Ventures and the other investors have bought into our vision.”

The three investors joining Pioneers Ventures in the pre-seed round are Markus Ertler, Hermann Futter and KaPa Ventures. Besides the cash, the investors committed to supporting the startup, especially in the fields of growth, corporate development and future fundraising.

“The story of each of these investors and how I met them is very unique. Some of these encounters kind of happened by chance, but we’ve learned that first you work really hard then you’ll be in a good position to take advantage of those moments.”

“The mental health market is already big and will be growing for sure, with the rise of individualism and social pressure in our society. We’ve seen a lot of startups in that field, but hiMoment really impressed us with their scientific methodology and algorithmic approach”, says Philipp Stangl, MD at Pioneers Ventures. 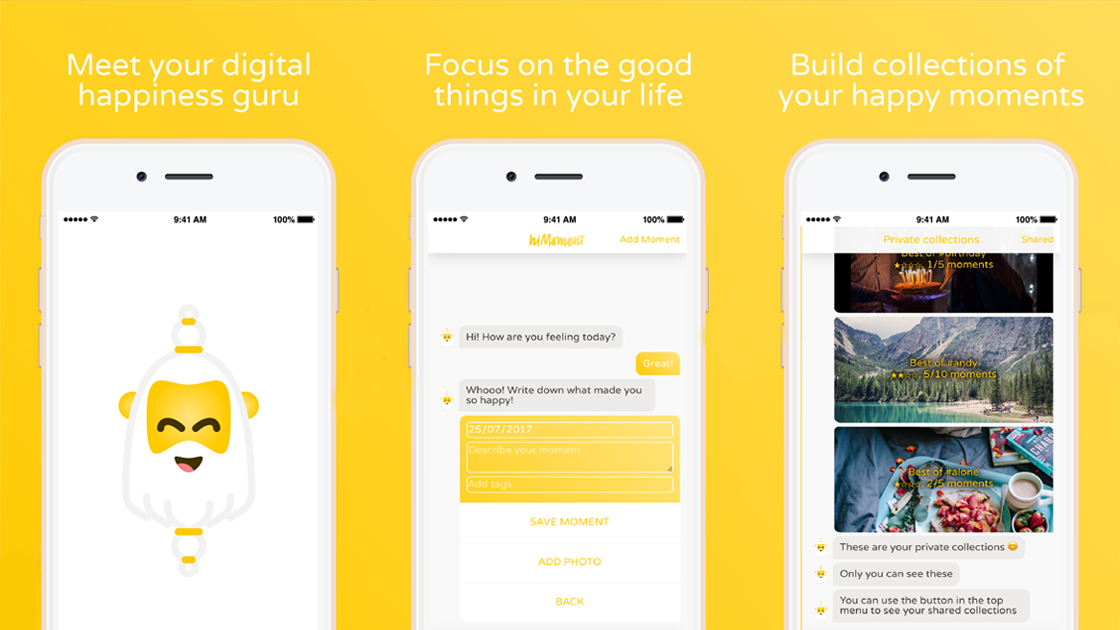 “KaPa Ventures saw the huge potential of the AI-based coaching, while our brand agency Foon is convinced that hiMoment’s story and vision hits a nerve in today’s society.” says Gerhard Pail from KaPa Ventures
“Every investor is searching for a hiMoment – and the chance to find it has never been better” says Hermann Futter, business angel and director of the Compass Verlag.

“Before there is a product, an MVP, even an idea, there’s an entrepreneur with a spark in his eyes. I saw the team on their first pitch when they had little more to show than a couple of powerpoint slides. And I knew this would be good.” says Markus Ertler, business angel and former founder himself.