By Sophie RabDecember 18, 2017No Comments 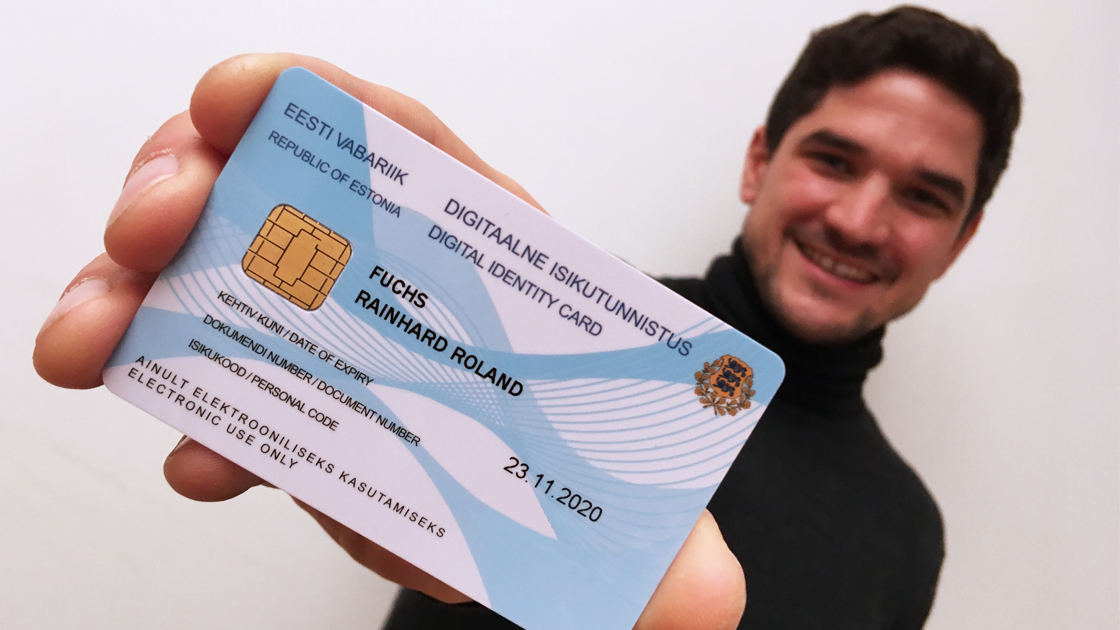 When Estonia gained a sudden freedom to think creatively on GovTech as they went from being part of the world’s largest state (the USSR) to independently governing their own relatively tiny population in 1991, it was the start of great things from the little Baltic nation. With the impetus to do things their own way and shake off Soviet legacy systems also came a willingness to make mistakes and learn from them. That’s a great combination in the world of innovation, and e-Residency is a great example of what such a mindset can achieve.

e-Residency is the innovative digital citizenship system that allows offshore entrepreneurs to set up businesses and access services as if they were fully-fledged Estonians. The ‘digital nation for global citizens’ gives people from all over the world a crucial business foothold in the European Union and was launched in 2014 – and there are already over 27,000 of them.

“I believe that ten years from now, we’re going to see e-Residency as a genius move,” Rainhard says. “I think the Estonians really saw the future of the digital world. And visiting there underlined the fact that it’s still a pioneering country doing pioneering work. What’s happening there now is only the beginning.”

Whilst in Tallinn Rainhard met with some of the visionaries who had so much to do with helping to make Estonia arguably the world’s leading state when it comes to the digitalization of government. These included both current Chief Information Officer Siim Sikkut and his predecessor Taavi Kotka, who spoke at the Pioneers Hong Kong Ecosystem Meetup in Hong Kong earlier this year.

“I also got to meet with Kaspar Korjus, who carries the unusual job title of e-Residency Managing Director. Unusual because Estonia is the only country to have one of those – for now! With a target of 10 million Estonian e-Residents by 2025, he’s got a big task ahead of him. But exponential growth is easy to imagine – I can certainly testify that the application system is a pleasure to use and getting that e-Residency envelope in your letterbox is exciting… 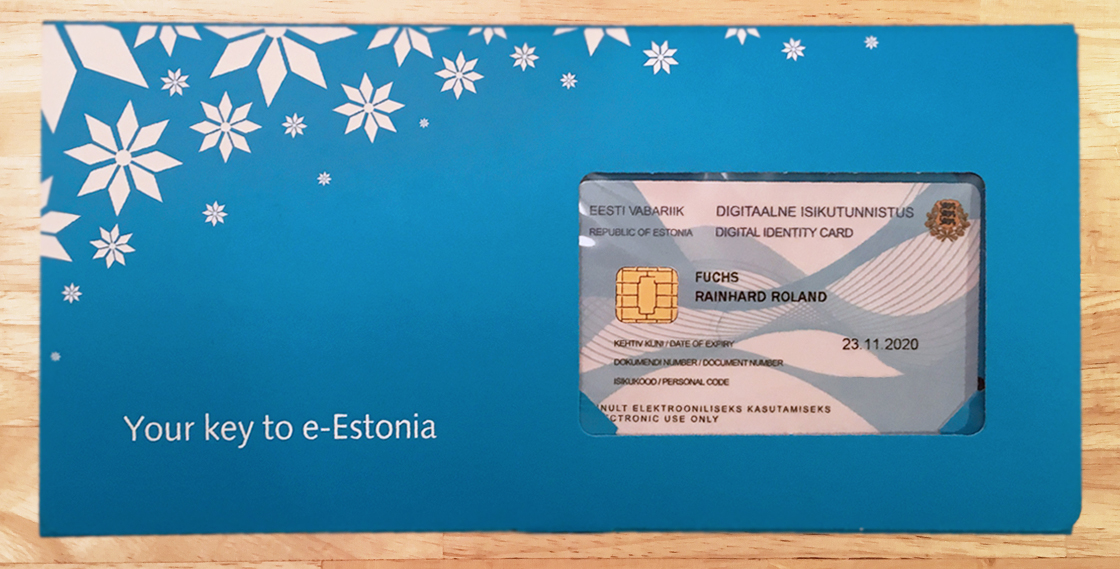 “I don’t believe that such an excellent system for attracting entrepreneurship won’t find its way into other governments in time, either,” he added. “It may not be possible for bigger countries like France or Spain or Austria to implement exactly the same system, but adaptations have to be possible. Yes, being a country of little over a million citizens has been an advantage for Estonia in terms of the flexibility to try things, but being larger shouldn’t serve as an excuse for others not to follow.

“Indeed, I can foresee e-Residency programs ultimately becoming something of a competition among nations. Every country knows that a healthy startup ecosystem can only be good news for its economy, and nations who come up with attractive programs could lure some of the thousands of entrepreneurs currently operating businesses virtually in Estonia. At the moment these are coming largely from places like India, Turkey and Ukraine, where an official presence in the European Union is a huge pull. Other EU member states have the same carrot to offer.”

The startup landscape in Estonia is unique in more ways than just being the first to have its own e-Residency scheme, says Rainhard.

“A visit to Estonia makes you realize that the ecosystem is certainly no Silicon Valley – it’s small! However, the ‘startups per capita’ ratio is dense, which makes it a fundamentally entrepreneurial society. Considering the Soviet history didn’t exactly encourage startups, it’s all the more startling. Another thing you notice is that the startups there are good at scaling internationally. With such a small domestic market, they simply have to be.”

Estonian GovTech started setting trends long before 2014, of course. According to their timeline the country first conceptualized e-Governance in 1997, when the Internet was still a pretty hazy concept to most of us. The first layer of service as it built its digital state came arrived in the form of e-Tax in the year 2000. A year later came the famed Digital ID system, as well as X-Road, the ‘open-source backbone for e-Estonia’.

Speaking of which, it was also Rainhard’s pleasure to meet with Riho Oks, the architect behind the latter.

“Even though so many years have passed, talking to him convinced me once more that this is just the tip of the iceberg,” he says. “With a powerful foundation like that, so much more is possible. Blockchain technology, on which most of the Estonian healthcare system already runs, is only adding to the possibilities.”

One of the inevitable conclusions Rainhard reached was that Estonia is the one country every other government should be studying.j

“While most European states might consider such GovTech experimentation a little dangerous, they should rather follow Estonia’s ‘try it’ mentality. It’s refreshing to see the way the Estonians don’t fear making mistakes when it comes to innovation.

“Other countries can also learn from how Estonia’s government is so open about looking for partners and startups to help them execute their next GovTech iterations. Neighbour Finland is now following Estonia’s lead in many areas, and tech leaders from government further afield are also known to be fishing for advice.”

Our events at Pioneers are another place you can meet Estonia’s free-thinking GovTech minds. At our flagship event earlier this year, for example, we had none other than Andrus Ansip join us in Vienna. Estonia’s Prime Minister from 2005 to 2014 oversaw much of the development of ‘e-Estonia’ and is now Vice President of the European Commission.

In addition to joining a panel discussion on the main stage, Andrus joined our two-hour GovTech session at the Hofburg. With GovTech.Pioneers growing to be a full-day event in 2018, participants will have the chance to meet many more tech-savvy political leaders of his calibre.

Early-bird tickets for GovTech.Pioneers are still available at €490 excluding VAT. Get them here.