By Richard AsherDecember 14, 2017No Comments 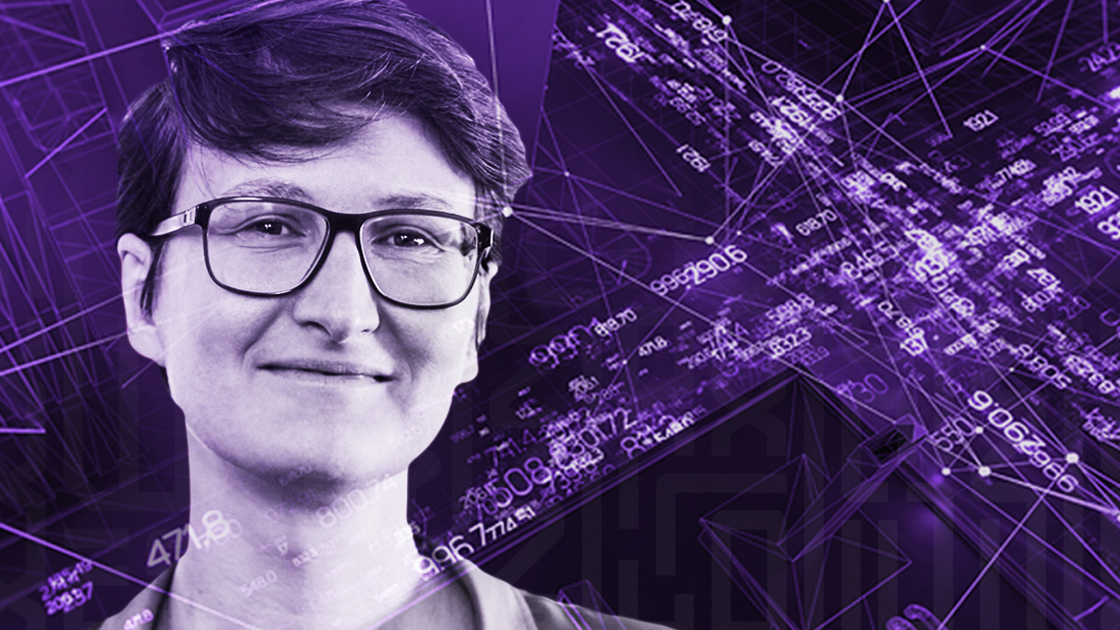 While Pioneers events are typically packed with corporates and startups looking to get together and collaborate, sometimes it’s good for both sides to get an outsider’s perspective. That’s where Dr Mandir comes in. Having worked in both the startup and corporate innovation world, and now putting that experience to use as a consultant, she’ll add a fascinating dimension to the panel discussion.

Already confirmed to join Dr Mandir on stage as they discuss future mobility business models is Marcus Spickermann, Head of Growth and CFO at Volvo Cars Mobility. And if our exclusive interview with Dr Mandir is anything to go by, she won’t be afraid to tell it like it is when it comes to best innovation practice and the future of automotive.

“The tricky part about OEMs is that they were so specialised,” she told us. “They were very good and very efficient about producing very complicated things, and now that needs to get remodelled.

“It could be that OEMs will become B2B industry partners. So it’s very important that they not only invest in digital services and digital skills but also learn how to build partnerships in a very complex market and a competitive landscape.

“This is something they’re not used to. They have a lot of partnerships, but more in the sense of partners as suppliers. They don’t partner so much in the market.”

Getting that right could be a life-and-death matter for corporates as the mobility sector holds its breath for fundamental change to really take hold. Mandir was positive when we asked if she thought the new landscape, in which sharing platforms are expected to dominate, won’t have room for as many OEMs as there are right now.

“In the platform urban case I do believe that. All the platform models show that the market at some point consolidates. You have some players that hang around and it’s not as fragmented as at the beginning. But there will still be use cases for private car ownership, but the market will of course be much smaller and having a private car will be a luxury even more than it is today.”

While Mandir doesn’t want to join those predicting certain dates for a switch to an autonomous urban mobility landscape, she does believe that when adoption and acceptance comes, it could do so very rapidly.

“I think the public perception of how safe self-driving cars are could at some point in the future shift quickly. We’re seeing more and more self-driving vehicles with and without safety drivers in some test areas or countries with a progressive regulation. If people get used to seeing driverless vehicles and they show good stats when it comes to accidents and mileage, then there could be a scenario where a single trigger-event could lead to a ban of human-driven vehicles.

“One example might be a fatal child accident caused by a drunk driver in front of a primary school. I think the perception of what should be allowed could change as radically and fast as banning smoking from restaurants.”

With all this change coming up, corporates need to make sure they’re a step ahead of the game if they want their place at the mobility table going forward. Coming to Mobility.Pioneers and meeting startups with great ideas is a good place to begin. But still, they’ll need to make the right decisions about which ones they want to partner with. And Mandir says they have to overcome some traditional problems in this area.

“One problem is that the innovation experts are not ultimately the ones in the room choosing. Often it’s finance people, sometimes it’s legal people. Those people are among a company’s most brilliant people for quick analytical assessments. But how they are conditioned in a company is that they are very prone to over-value risk. They’re looking for risk, seeing it everywhere, and their role is to minimize it!”

“But with innovation, of course, the higher the risk, the higher the potential gain. You’re looking at a lunatic idea. So I do think you need more interdisciplinary people on the board, and also people from different levels.”

It’s not the first time we’ve heard that lately. Having people ready to tune into those ‘lunatic’ ideas in the boardroom is something Steve Blank also touched on in his recent exclusive interview with us. In addition Mandir believes a younger profile can help.

“With very new technologies, things like voice recognition, it’s just very hard even for people in their thirties to imagine how people are going to use this kind of thing.”

Another best practice corporates can learn from Mandir centers around the happy integration of any acquired startups into the company. Here, she says, even small things can be big.

“With startups and young tech talents it is very important that they can choose their tools – especially tech tools. That could simply be a desire to use Slack, for example. If you don’t allow Slack it will be a super downer. It might not make sense to a large company but it’s the way it is. So be really cautious about forcing them to use something else, because it will be a real problem.”