By Sophie RabDecember 5, 2017No Comments 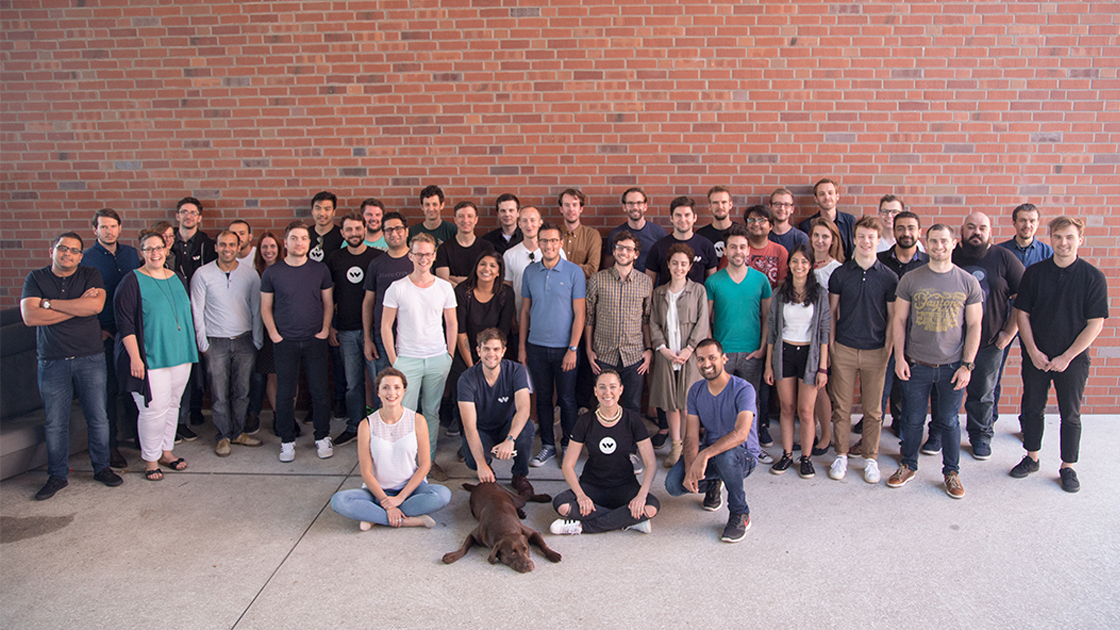 While our investment arm Pioneers Ventures continues to look out for the most promising pre-seed and seed startups, we’re now taking a more focused approach to our long tradition of serving early-stage startups. In line with this we’re now customizing our event programming more tightly to the specific needs of seed-stage and Series A companies.

Series A startups who already have a product out there and are now looking to scale and develop a repeatable business model will have the opportunity to take part in exclusive and targeted sessions, networking and workshops at next year’s events. Such startups should have raised funding up to $15m.

Series A startups selected for Pioneers’18 will receive two free tickets to our flagship event on May 24th-25th, as well as the opportunity to sign up for specialised workshops and round tables with selected corporate executives. The application process is already open here.

At Mobility.Pioneers on February 8th, meanwhile, we’re offering our chosen Series A startups exclusive workshops around the topic of raising Series B funding, hiring staff and corporate acquisition. There will also be an exclusive side event for just 50 curated attendees, in which the startups can mingle with high-level corporate executives. Startups can apply here.

We’re pleased to confirm that Wunder CEO Gunnar Froh will be running a session on raising Series B and decisions around corporate collaboration and acquisition in Munich. Froh was one of the first 50 employees at Airbnb after the (now) giant platform acquired Froh’s previous startup Accoleo as part of its growth process. He’s now overseeing Wunder’s rapid growth, with the carpooling startup, whose platform targets developing megacities such as Manila, having completed Series B funding earlier this year.

Startups in the post-Series A phase often find themselves at a critical juncture in their journeys. Froh agrees with the idea that it’s just about the last opportunity to pivot successfully.

“I think that’s probably so,” says Froh, who is pictured with the growing Wunder team above. “It’s still possible at this stage and maybe not later than that. Although mostly people don’t like to talk about changes even being needed!”

Other big decisions founders need to make after Series A could be big ones regarding collaborations and acquisitions. Froh’s session will explore these challenges in the specific context of mobility, in which he’ll share insights gained from Wunder’s involvement with all three of Germany’s automotive giants over the last two years. Including how he turned down an acquisition offer from one of them.

“Collaboration between corporates and startups has changed a lot in recent years,” he says. “Corporates are becoming much more aware of the benefits of the way startups work. This provides many opportunities for startups.

“That doesn’t just mean in terms of short-term funding or early exit opportunities. It can also mean you as a startup positioning yourself as a supplier to these companies – even in the long term. We could have sold to Volkswagen at the first opportunity…but we didn’t do it. We’re seeing more willingness for corporates to ‘innovate their network’.”

Froh’s learnings from his involvement in scaling Airbnb will no doubt intrigue a lot of the Series A founders who make it to Munich too.

“Airbnb managed to convince some very good investors to make them the winner in that space. They didn’t create the sharing economy or even renting your apartment, there were many doing that at the same time – we were monitoring 40 of them every week! But Airbnb managed to get enough investors behind them to provide them with so many resources that they could withstand some problems and try a lot of things without it mattering if they didn’t work out.”

While the Airbnb experience is hardly likely to be typical for most startups, there are still important learnings to be had, says Froh.

“It’s good to create a reference point of companies that are very similar to you. It’s also good to identify those next-level investors and speak to them early on about what the metrics they care about are. Here it can be contradictory: some would say revenue is the really important thing at Series B stage, others say it’s all about reach, in other words early indicators of ultimate revenue opportunities.”

In short, Series A is a tricky but exciting time in the growth of any business. The right way to go on those big decisions isn’t always clear-cut. Which is exactly the reason why we’re going deep into the topic with speakers such as Froh.

In addition to his session for the growth-stage startups, Froh’s busy schedule in Munich will also see him take part in the Startup Corporate Collaboration panel discussion. Among his fellow panelists will be Dr Tom Kirschbaum from Door2Door.

While our selected startups can attend Mobility.Pioneers free of charge, corporates and investors wishing to purchase tickets can do so here.