This Man Can Hack Your Phone 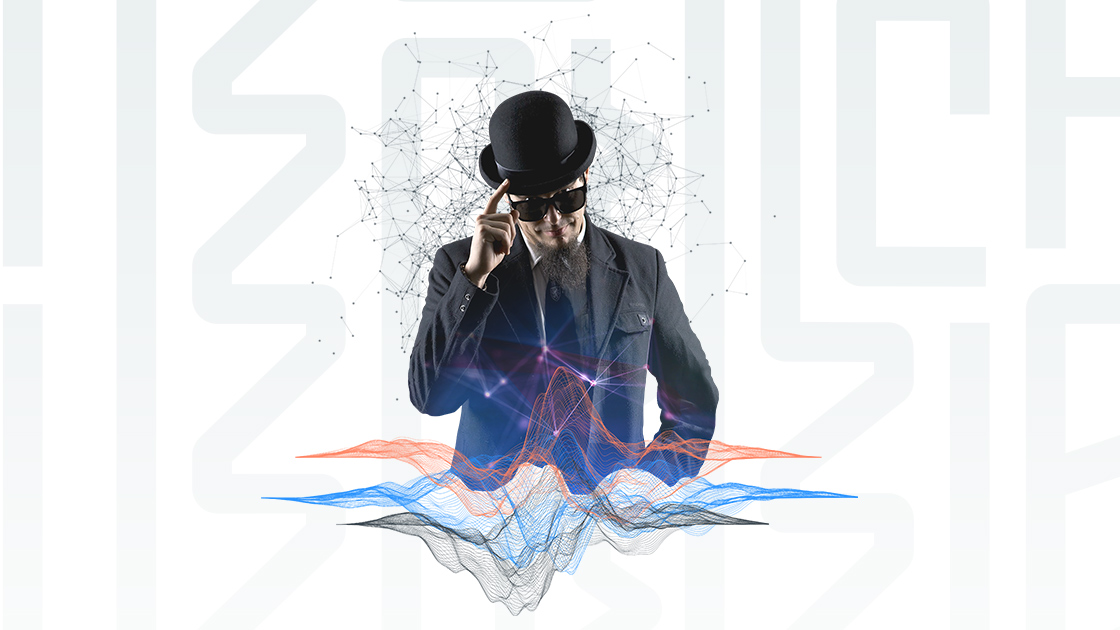 Of all the speakers who’ll grace the stage at Pioneers’17, Ralph Echemendia probably needs the least introduction. Unless, of course, you only know him by his ‘Ethical Hacker’ moniker. Either way, though, this guy absolutely oozes laid-back coolness. But don’t be fooled: Ralph’s on a serious tech mission.

Born in Cuba, Ralph “stumbled across the hacking subculture and that led to a career.” He’s now been in the cybersecurity game for 25 years. And while that might conjure up images of hermits in basements, the truth is a lot more glamorous. His specialist entertainment industry skills have been called upon by the likes of Bob Marley’s family and the makers of the Snowden film. No wonder he pulls off a bowler hat so well.

Now, though, his focus is on protecting consumers like you and me from the dangers we typically aren’t even aware of. He’ll be demonstrating those threats in no uncertain terms when he ‘live hacks’ and audience member’s phone during his talk at Pioneers’17. Having given us all the fright of our lives by showing how easy hacking really is for someone who knows the ropes, he’ll then deliver the good news: his Seguru app.

Scheduled to go live in September, Seguru is ultimately about protecting us from ourselves. Because while we tend to be clear about the dangers of a masked man grabbing our phone in, say, Barcelona, we’re typically rather apathetic about the silent, digital threats out there.

“The real problem is not the phone, it’s the person,” Ralph says. “The individual user is the biggest threat and the weakest link. We solve that by informing the user what is happening.”

“People aren’t aware of what their phone is doing. Your entire life runs on tech. Your digital identity is tied to your physical life, but there’s still this ‘physical versus virtual’ misconception. People don’t believe that virtual is still real!”

Seguru, which is a clever combination of ‘seguro’ – that Spanish word for ‘safe’ – and, well, ‘guru’, aims to spell out the dangers in everyday language, thus making our ignorance a little less costly.

“It’s an app to increase security level, making you aware of things you might not be okay with. It’s like an assistant specifically looking out for you. We’re not big brother…we’re more like big brother’s keeper. Whether it’s at ISP level, SIM level or app level, anything leaving your phone we will alert you about.”

It sounds like a clear and total solution. And Ralph says Seguro will also be good at identifying any poisonous ‘fake news’ that might happen to be doing the rounds, or content that is specifically designed for information gathering purposes. Once the app knows your preferences, of course, it will then be able to automate actions such as blocking.

“This is about making an impact from a technical perspective,” Ralph continues. “It’s a cliche, but we’re making the world a better place. I’ve had too many calls from people saying they have been hacked, and I know what a negative impact it can have. Providing people with a solution to this doesn’t exist. And I’m not going to sell to companies. I am selling to you.”

That kind of thinking scores Ralph a great many points with us at Pioneers. We like tech that has a real and a positive impact on everyday lives. Not waking up to find that unspeakable acts have been committed in your digital name – or worse, that your credit card has been buying pizza somewhere you’ve never been – certainly falls into that category.

And the coolest thing of all about Seguru? That would have to be the fact that Damian Marley is one of the chief investors…