Getting Intimate With Technology 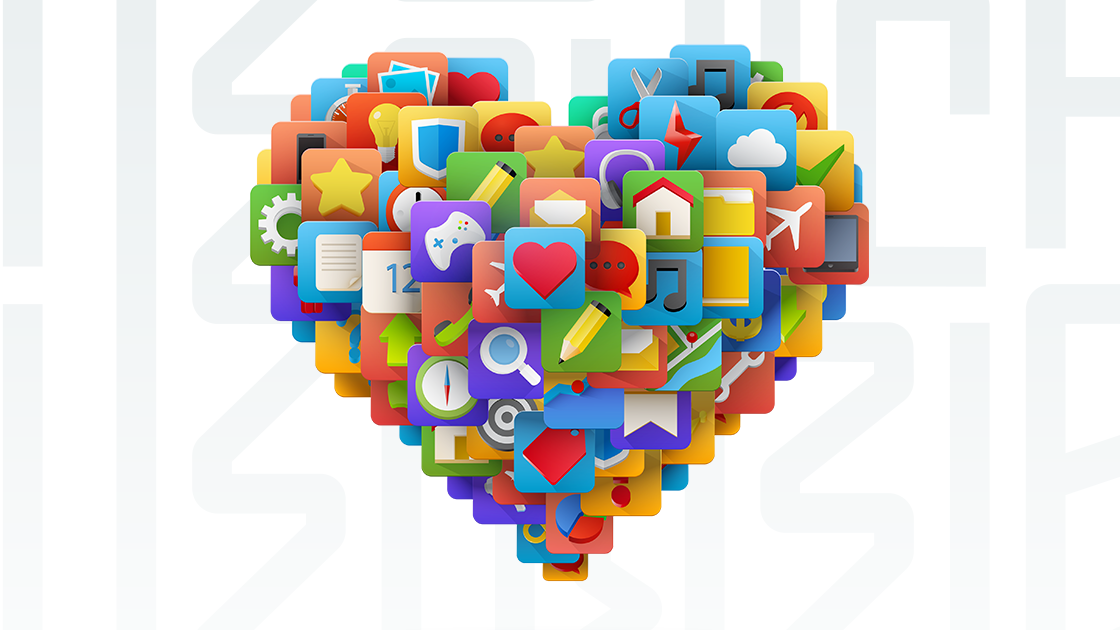 The ‘sextech’ industry has long been right up there with bicycles and the zipper when it comes to a lack of innovation. But, with people starting to marry robots, it was only a matter of time before the march of technology caught up with the sphere of life most societies treat as the most private of them all.

And high time indeed. Private or otherwise, sex is something we give more attention than we care to admit – and also something intensely human. With Pioneers’17 throwing the spotlight onto technology that enhances our human qualities, it would be remiss of us not to celebrate and encourage some of the strides in the area. Which is exactly what we’ll be doing in our Getting Intimate With Tech session on the Academy Stage on Friday 2 June.

Sex toy innovator Stephanie Alys is one of four female innovators featuring in the session. Her official job title at MysteryVibe? Probably as cool as it gets…although Chief Pleasure Officer must surely have raised an eyebrow or three over at Companies House!

MysteryVibe is the creator of the Crescendo toy. But why is it cool and innovative, I hear you ask? Because it bends any way you want it to – yet still has the ability to dance and buzz to your preferred beat.

“Crescendo is the only toy that can be bent to adapt to any body shape and reach any part of the body,” says Stephanie. “This is truly unique technology and we have a patent pending for it. It’s also the only toy to have six individually programmable motors allowing users to create and experience any vibration pattern they desire.”

It might be a surprise to learn that this is actually something new. It is, after all, 2017! We weren’t kidding when we said sextech has been a bit slow to get with the innovation program. But also, says Stephanie, the technical challenge was tougher than you might think.

“A lot of companies have tried to make flexible vibrators with limited success. The biggest challenge in creating something flexible is long term durability. It took two years of iterations and highly specialised custom manufacturing to build a product that can bend and hold its shape after thousands of uses, yet still not lose its rigidity or break.”

It’s hard to imagine some of these companies getting involved with a project like this in the past (though Durex probably had a good brand fit from its conception), but, like we said, times have begun to change. Stephanie agrees on that score.

“Innovation has been slow in sextech. A number of technological, economic and societal barriers exist which have, for a long time, been difficult to overcome. But it’s definitely changing.”

What better proof of that than the fact that Crescendo got its first lift from crowdfunding? The public are more willing than ever to openly support this kind of technology. In fact something like this, a sexy and a brazen enhancer of everyday life to which we can all relate, is absolutely the perfect product for successful crowd backing. Vibrators are always likely to beat Blockchain apps when it comes to Kickstarter (or in this case, Born.com), aren’t they?

“People are always curious about new tech on crowdfunding and if that involves sex, then the excitement multiplies for sure. Crescendo did stand out during the campaign, appealed to a huge audience of people and ended up getting backers from over 50 countries.”

So is all the news good? Well, it’s hard to find a downside for technology that enhances the general mood. That said, Stephanie believes there’s a limit to the role tech should play in sex.

“Technology should be an enabler, not the centerpiece,” she says. “That’s why in everything we design, we focus on the user and their pleasure. We believe that the best tech works subtly in the background to bring pleasure without getting in the way.”

And if you’re reading this and thinking ‘great, now I’m completely redundant’, fear not! Crescendo’s long-range remote control functionality via the phone app is coming soon…

And before I make any tempting innuendos, I’m going to stop right there! See you at the Hofburg!