GovTech at Pioneers’17: Shaping the Future of Governments 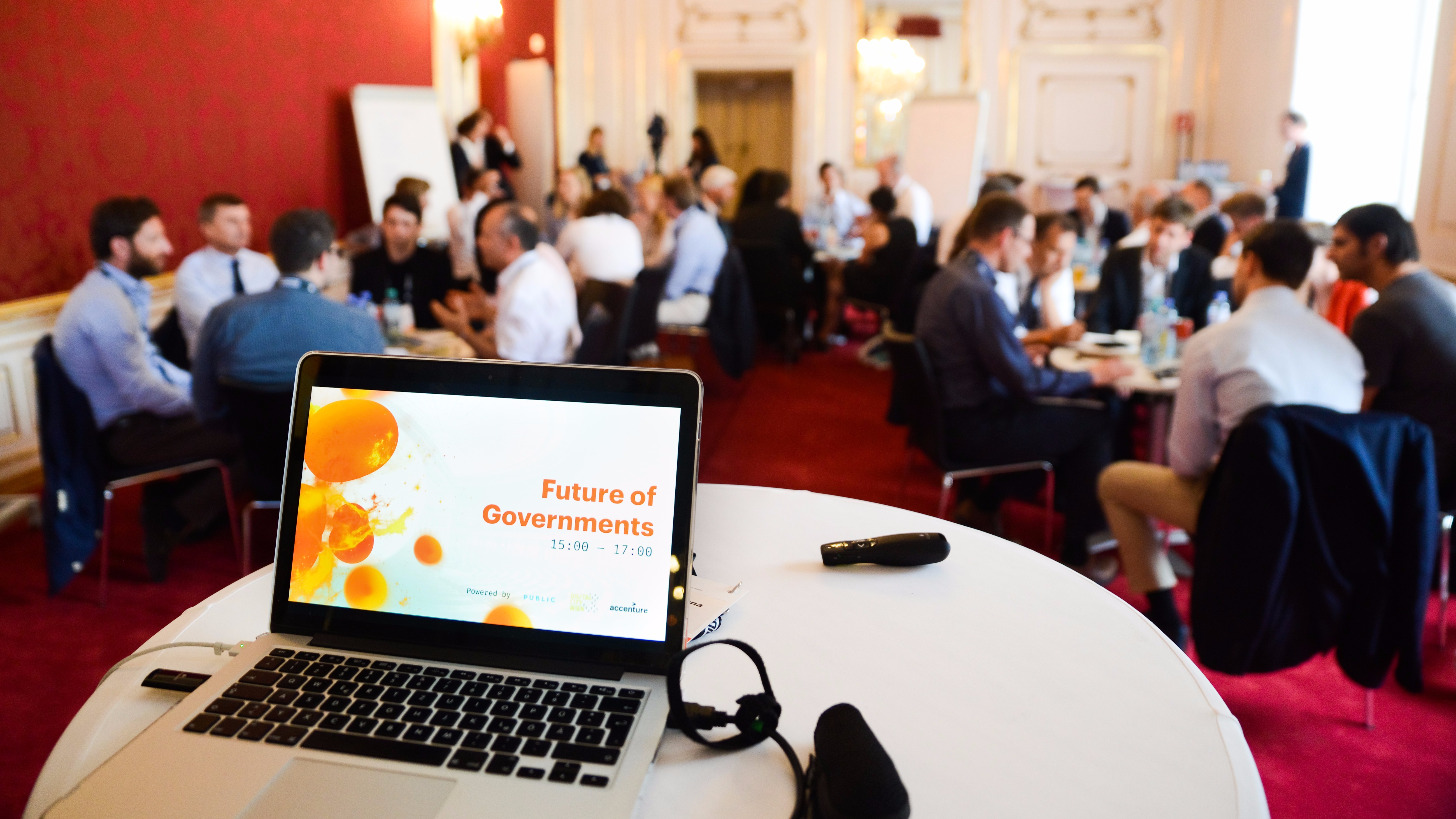 And it proved to be quite the success. GovTech Pioneers’17, a gathering of decision makers, city representatives, politicians and carefully selected startups, kicked off our initiative to foster the implementation of governmental technologies in European countries. With luminaries including European Commission Vice President Andrus Ansip and former Bulgarian President Rosen Plevneliev in attendance, the vote of confidence was clear.

But how and why did we come to see this as an important addition to the already-huge event at the Hofburg? Let’s take a step back and look at the broader picture.

In recent years, the European startup scene has become increasingly active, catching up with the likes of the United States and Israel. While initial growth centred around the private sector, politicians slowly realized that innovation might be more than just a winning topic for their next election: it could also be something with real impact on modernizing the public sector. That’s when Pioneers began working with governmental agencies and ministries around the world, helping startup ecosystems encourage innovation in this area. But this work remained predominantly behind-the-scenes, insofar as it wasn’t really seen at our events.

In the summer of 2016, though, we decided to change that by planning our dedicated GovTech session at Pioneers’17. As part of such a colourful, fun and big event, this was a tremendous opportunity to bring a new and vibrant touch to normally bone-dry government gatherings. Here, uniquely, top political decision makers could discuss practical implementations and their future visions with young and energetic startup founders, as well as leading experts in their respective fields. We wanted to take people out of their comfort zone, open their eyes and facilitate new ways of thinking.

We planned a workshop that wouldn’t just bring 30 people together, but also offer a balance between keynotes and interactive work. And an outcome that would help build the next phase of our GovTech work.

Short speaking slots got proceedings underway at the Hofburg. In State of GovTech, a presentation given by Maximilian Schnödl, COO of Accela, the group gained an insight into what the term ‘GovTech’ actually means, and which services have already been transformed by digitalisation. Would governments be next in a long line of industries to be disrupted by these technologies?

Daniel Korski, former special advisor to David Cameron and founder and CEO of Public.io, then highlighted the staggering $400bn size of the market. Following an overview on GovTech, his keynote demonstrated the rise in sector investments, highly evident in the US, where the money invested into GovTech more than quadrupled from 2012 to 2016.

Stefan Ebner, CEO of Braintribe, had some jaw-dropping use cases prepared for his keynote. What if you had a whole pool of data, but also the key tools to unify people and information, along with the technology to build a smart city data pool that allows us visualize all our own data? It would mean greater transparency and efficiency for governments, who could as a consequence win back the trust of their citizens.

We were curious to find out what the political decision-makers would make of the ‘out of the box’ solutions startups came up with, thinking that we might have to help the dialogue along. In reality, the session almost ran itself. You could almost hear the synergies in the room, filled as it was with the sound of notes being made and challenges being solved.

After the 45-minute discussions, we genuinely ended up with what everyone wanted: outcomes. Whether it was the implementation of Blockchain to guarantee a “Smart City” future, new citizen collaboration platforms that would foster political participation for all, or examples of how to best use E-Identity in a digital administration, the group leaders gave us more than an inkling of where the GovTech action will be in the future.

It’s clear that ongoing digitalization will have a huge influence on the public sector, also offering a variety of opportunities to improve governments and make them more efficient and transparent.

Pioneers’ goal isn’t just to ‘let GovTech happen’ but to be one of its initiators and main drivers. But here’s the big question: are all decision makers and initiators on board when it comes to GovTech and its potential?

We don’t believe all of them are – yet. So we see it as our job to raise awareness of the importance of GovTech for everyone in the ecosystem, from governments themselves to the companies offering products and solutions in this field. Setting up a community and working on concrete solutions for our governments is the ultimate vision, and with the execution of GovTech Pioneers’17 we overturned the first domino. Now the play begins…