How An Academic Researcher Can Build A Startup: MaterializeX Share Their Formula 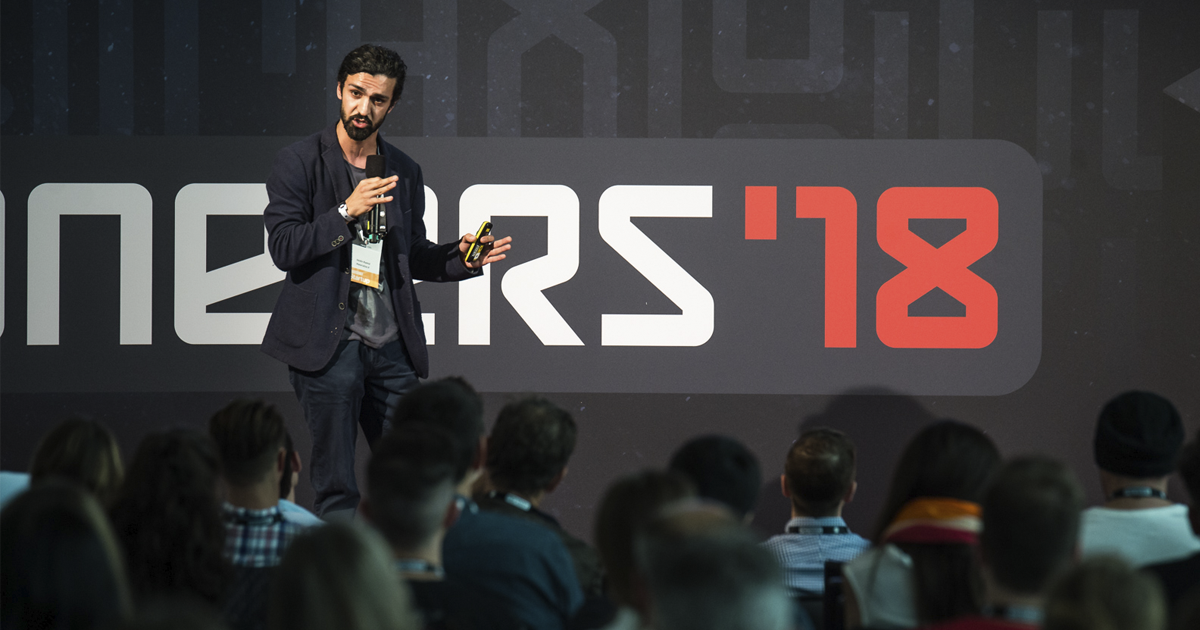 With two masters degrees under his belt, and offers for a corporate-backed PhD on the table, there’s a chance Haidin Rashid could have stayed in academia for good – or at least ended up working for someone else. But, having discovered a biodegradable, sustainable adhesive “purely by accident” during his Innovation Design Engineering masters at Imperial College London, he decided in late 2016 that he wanted to take his technology down the entrepreneurship trail.

Despite no experience of running a business for the Iranian-born Rashid or his motley crew of co-founders (one Swiss-French, one Italian), that journey is going well so far. Manufacturers, who are facing increasing regulatory pressure to clean up their chemicals, are keen to buy. But in Rashid’s mind, things look bright because they’ve gone about things in the right order. For a technical idea like this, he says, freestyle academic research was absolutely the place to start. He wouldn’t suggest starting out with a business mindset at all.

“If I went back to my masters again, with what I know now, I wouldn’t come up with anything innovative,” he says. “You need the naivety of thinking you can make it happen, and that naivety makes you explore areas that you otherwise would not. For me, I was required to be able to use certain aspects that right now I would never even consider: reagents and chemicals that were far too expensive for a viable business.”

Maybe so, but exploring these ‘unviable’ avenues was essential to that serendipitous discovery. One which has nonetheless morphed into a highly ‘viable’ venture!

“In the early days you need to be as free-flowing as possible in terms of your creative aspiration. Later on you will realize, if an idea makes sense as a business or not. Then you can move it slightly to the right or the left – you begin to iterate. You just need that idea, that first phase of innovation, and then after that you will find an application.”

For Rashid, that process involved meeting a co-founding team at Deep Science Ventures, a venture-focused science institute in London, and then working with them to find a real customer use case. By January 2017, they’d completed that process and founded MaterializeX. So what were the learnings from the experience of finding partners and potential clients?

“I can size people up very well,” says Rashid. “I think I have that intuition to be able to see, if a person is somebody I want to work with or not. Setting up a company is very emotion-driven: there’s no revenue, nothing tangible, no working technology. There’s a lot of belief in something higher, so having a clear vision was one of the elements for us to stick together and push the company forward.”

But finding the right fit for the market wasn’t easy. The team looked at the viability of everything from biodegradable roads to biodegradable coathangers – before understanding that ‘biodegradable’ wasn’t the keyword industrial clients were looking for. In a changing regulatory environment, non-toxicity was what would sell. They only learned that from talking to customers – and then they had to be strong enough to change tack.

“If you are from an academic, research or technical background, then the worst thing you can do is fall in love with your idea. You yourself as a technical person need to go out there, find the customers and talk to customers. It plays such a big role in how you’re going to develop the technology.

“As a technical founder it’s really good if you say, ‘I want to found a company, and now I want to find the customers I want to serve.’ Then you start to question a lot more about what they need, and that influences the research directly. There needs to be a clear drive from your side to be able to engage on the business side, and early on.”

Then, and only then, says Rashid, comes the magic moment…

“Once you can say ‘I have this product and this is exactly what they want’, then you sell to them.”

It takes some restraint to wait until that point – and have the discipline to first perfect the product. But after founding the company and discovering the customers’ needs, the MaterializeX crew ‘stuck’ to their guns and fine-tuned the technology immediately after founding. Even now, that continues to be the focus – they still keep their event appearances very limited.

It was late last year before they started making serious business contacts – largely through spending two autumn months at the Vienna Start-up Package, for which they were scouted by Pioneers Discover. And only now are they getting close enough with their product to consider ramping up sales. Which could mean the time is right for the crazy innovators finally step aside from that side of operations.

“None of us are business people, but we came to a decision early on. We asked ourselves, if we wanted an MBA – but we decided we needed to create a product first. Create it, work it out really well. And now we’re hiring an MBA. In the early days it doesn’t make any sense to hire somebody from a business background – because they almost bias the research too much.”

So there you have it: if you want to innovate your way to a gap in the market, it’s good to start out as a mad scientist! And when you decide to skip madly down the entrepreneurship path, do things in the right order – make sure you never put the cart before the horse!

MaterializeX was one of the Top 8 finalists at Pioneers’18. To read more about our flagship event, click here.