Govtech:Pioneers: What We Learned For Next Year!

By Sophie RabSeptember 10, 2018No Comments 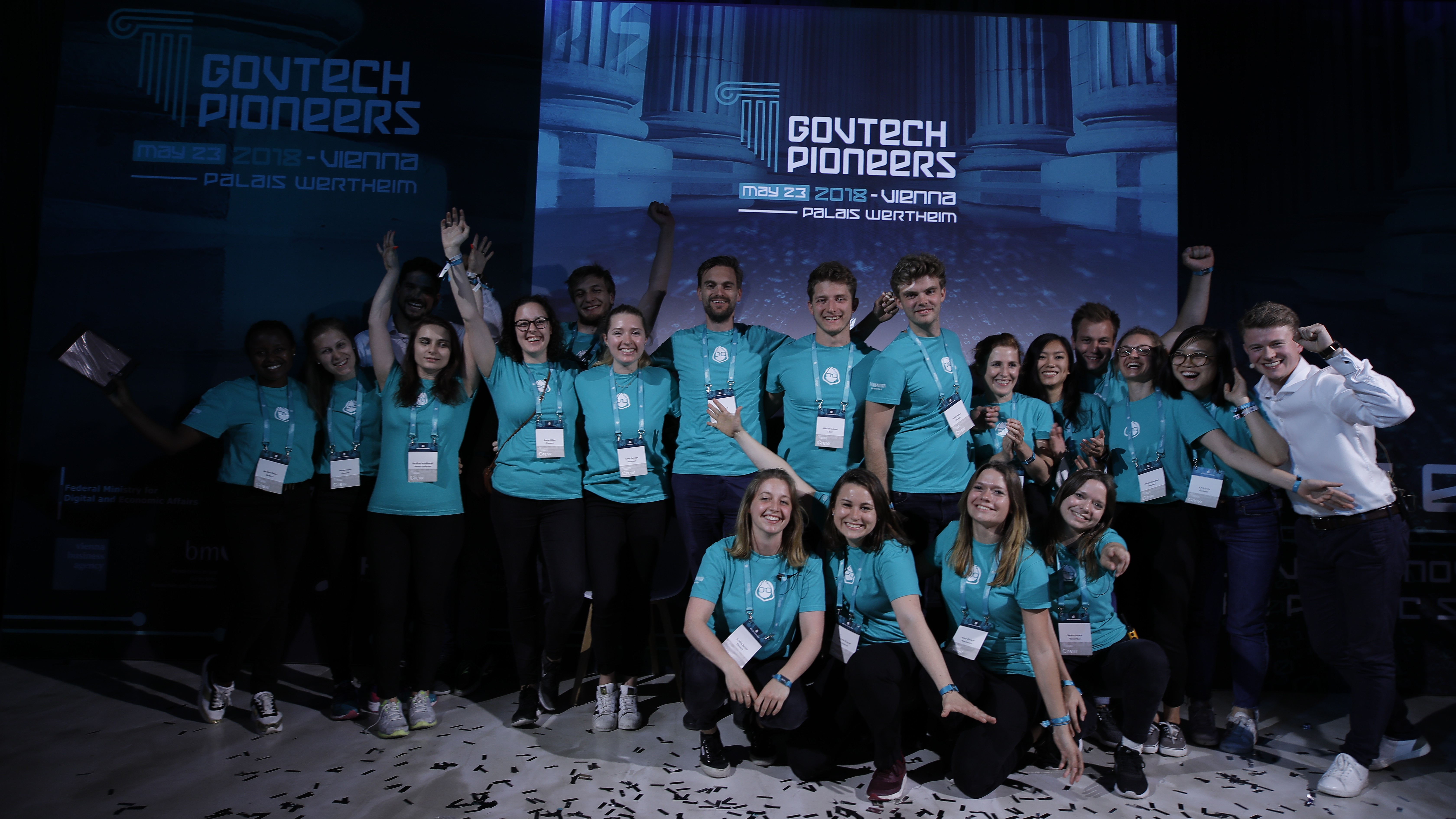 Pioneers has been organizing startup programs and innovation technology events for the better part of a decade now – but the focus has mostly been on the private sector. It has become increasingly apparent to us that public entities are now playing a greater role in the innovation landscape. Hence the need for an event dedicated to the public sector…but staging such an event is a very different challenge! It’s still key to push people out of their comfort zones, but there are a few things to consider when doing so.

Learning #1 was an absolutely key takeaway for us: don’t let your preconceptions slow you down! Contrary to what some people believe, we can actually trust our public servants. They’re ready for the challenges of the 21st century, ready for tech engagement and ready for more citizen-centered services and startup solutions. A lot of people suggested that we should engage with the public sector along known lines and structures, but we never wanted to have a typical, dull governmental event. There were enough of those out there already.
Such events have their place of course, but we wanted to think outside of the box and put our attendees into more of a startup environment. And for this, they were grateful. They were happy to have a bustling event just for them to engage with the tech entrepreneurs trying to change society for the better.

When it came to the content, the feedback was also extremely positive. This included fields such as local and federal government, public accelerators, the future of government, startup lessons and even sharing mistakes other governments experienced in setting up their digital infrastructure and putting citizens at the heart of every process.

The old adage that less is more proved to be a truism for us: this was Learning #2. Enthused by the surprising openness of the B2G sector and the enormous potential for innovation in this area, we provided around 30 hours of content across several stages within one day. Valuable as it was, such a deep dive was overwhelming. Next time, we plan to ease up on the intensive content, extend the breaks and add further networking sessions away from the main event day. Of course, we’re still firmly convinced that content is key, and won’t compromise on quality.

Another thing we came to realise was that you still need to be aware of the specifics of bureaucracy when it comes to a public sector audience. When we look back on this first event, Learning #3 was that knowing the specifics of how ‘business’ decisions are made in government is vital. That sounds easy, but it’s not – believe us! Not only do you need to get high-level political support, and CIOs and departmental leads who own their topics, but also the people who work on those issues every day. Also, since procurement is so critical to ensuring innovation in the public sector, it’s crucial to have public procurement officers involved.

Governments still need to make sweeping cultural changes for innovation to truly flourish, and the need for us to be more aware of that was Learning #4. This was something that came up in many meetings with our event partners, but to be honest, we underestimated its importance when it came to building our content. For all the great best practice examples we showcased, they won’t survive without a real change of culture in the public sector. Failing, ideating, prototyping, testbeds and so forth are crucial for every 21st century digital unit – and it should be the same for governments too. With this in mind, we’ll target the public sector’s innovation culture and mindset as a matter of priority in our upcoming events.