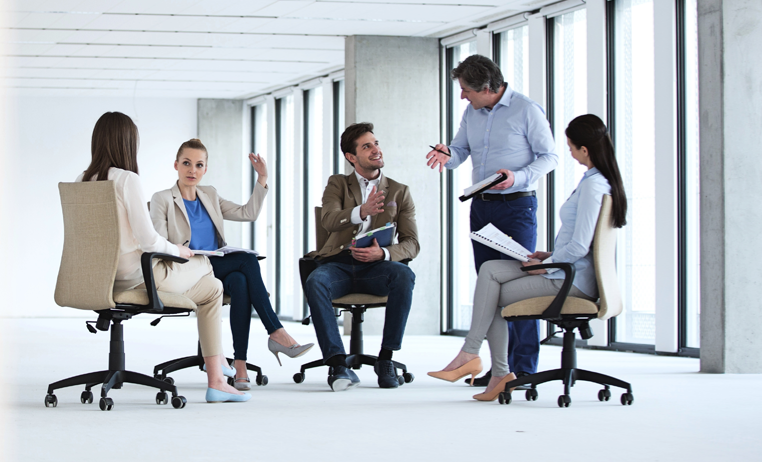 With just over a month to go until GovTech.Pioneers in Vienna on May 23rd, we’re announcing details of seven workshop sessions, starting the day before the event and continuing on the day. Partners include the European Commission, Austrian Federal Ministries, and the Cities of Amsterdam and Vienna. We’re also revealing some of the 100 startups we’ll have at the event, as well as details of the pitching sessions that will form part of a packed schedule at Europe’s first full-day GovTech event.

Starting from the top of the tree at European level, the European Commission and ConsenSys will stage a headlining, invite-only workshop on behalf of the recently-launched EU Blockchain Observatory & Forum. Set to run on May 22nd, a day ahead of GovTech.Pioneers, and hosted by the City of Vienna, this will see experts from around the continent build a diagnostic of the current Blockchain innovation landscape in Europe. It will also lay the foundations of the Observatory and Forum for the next two years.

The remainder of the workshops will take place at Palais Wertheim on event day, May 23rd. Here the European Innovation Council, which is funded by the European Commission, will also host a workshop. This will showcase and develop some of the opportunities startup founders can enjoy when they work with these two bodies.

A leading national government will also be represented on the workshop agenda. The Austrian Federal Ministry of Finance will stage one in which they and selected startups tackle the ministry’s ongoing mission to try to automate employee tax assessment as much as possible. For several years they have been looking for a solution that will increase efficiency for the taxpayer and make the refund process an ongoing one throughout the year.

Austria’s Federal Ministry of the Interior, Federal Ministry of Digitization and Economy, and Federal Computing Center will also host workshops on event day, focusing on the enhancement of the Austrian digital state and on Blockchain in the public sector.

Two of Europe’s most forward-thinking cities will also be a part of the workshop program. City of Vienna CIO Ulrike Huemer and her team will host an Open Innovation workshop on the topic of citizen collaboration, specifically geared towards startups working in this area. Meanwhile the City of Amsterdam’s CTO Ger Baron and the Amsterdam Innovation Exchange Lab will run a workshop to learn and share best practice with public servants from other countries and cities.

On the startup front, we’re excited to have 70 out of 100 top GovTech entrepreneurs confirmed to join us for the event. Not only will there be plenty coming from around Europe, but we’re also welcoming startups from as far afield as the USA, Canada, Singapore, Japan and Thailand.

24 of the startups will be selected to pitch their concepts in the competition. The pitching will be divided into four pitching tracks, with six startups taking part in each track session before the winner advances to pitch against the three other track winners on the main stage at the end of the day. The overall winning startup will be fast-tracked into the Pioneers Challenge Top 50, giving them an automatic pitching slot at Pioneers’18 the very next day.

The pitching tracks are Citizen Collaboration, Blockchain, Public Safety & Security and a general GovTech track. And we’re already able to reveal the first few contestants in each track.