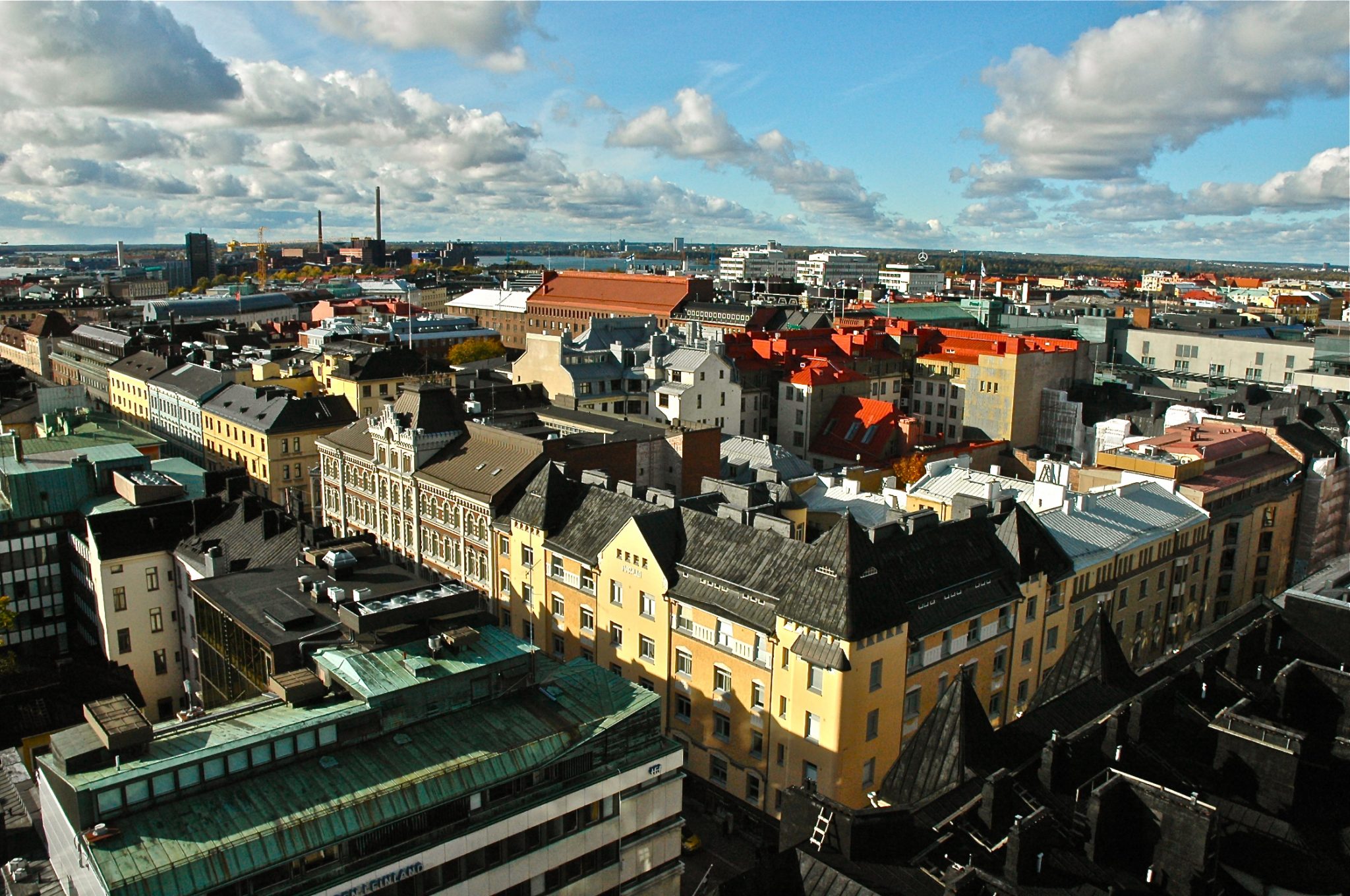 The ferry ride between Helsinki (above) in Finland and Tallinn in Estonia is one of the world’s best-known ‘booze cruises.’ It’s common practice for Finns, oppressed by high alcohol costs, to jump on board one of the regular liners crossing the Baltic Sea, pick up as many crates of favourably-priced Estonian liquor as they can carry, and end up drinking half of it on their way back home. The somewhat predictable results have been widely documented online.

Well, now they can also pick up their prescription hangover pills whilst they’re in the Estonian capital. That’s thanks to the first live implementation of ePrescriptions, under which European Union citizens will be able to pick up their drugs in other participating countries without needing a written prescription. This is the eHealth Digital Service Infrastructure in action.

When they’re not getting drunk on boats or sweating in saunas, of course, the Finns and Estonians have a habit of leading the way when it comes to digital innovation in public services, with the latter having even gone as far as offering e-citizenship. So it comes as no surprise that the friendly neighbours were the first two countries in the scheme to hook up their systems to the point that ePrescriptions from one country could be viewed by pharmacists in the other.

This went live on Monday, according to an European Commission press release – but sadly there wasn’t any information as to whether the first medication pickup was a ‘booze cruise’ visitor needing his monthly dose of seasickness pills.

ePrescriptions, which are only common-sense and arguably long overdue considering how much Europeans travel within their union, are being progressively introduced in all EU member states. Also being phased-in is cross-border digital access to patient summaries.

And when will we see ePrescriptions spread beyond the Baltics? Without boring you with the full spectrum of policies, papers and sub-bodies mentioned in the release, the essence seems to be that eight further countries ‘may start these exchanges by the end of 2019’. They are Czechia, Luxembourg, Portugal, Croatia, Malta, Cyprus, Greece and Belgium.

(Britain’s absent, of course. Ironically enough, Theresa May will not be able to seamlessly pick up her headache tablets on any trips to Brussels in the foreseeable future.)

“Congratulations to Finland and Estonia for showing the path in eHealth cooperation between states,” commented Andrus Ansip, the EC’s Vice President for the Digital Single Market, who was among our speakers at Pioneers ’17 in Vienna. “I would like other countries to follow soon. People should be able to use their e-prescriptions across borders. Free movement is a founding principle of the EU: we must make it as easy as possible for people to get treatment or medicines when abroad in the EU.

“The next major step will be to simplify patient access to their very own health data, by developing a common format for exchanging electronic health records between EU countries.”

The roll-out of ePrescriptions came on the same day that the EC announced further progress on the sharing of public sector data. This is a fully GPDR-compliant step towards addressing one of the key challenges facing the Govtech industry: consigning duplicate requests for data to history.

Anything that means fewer forms to fill out (which, more importantly, means less taxpayer money wasted on bureaucracy) gets our vote of confidence. So this framework, which has ‘a particular focus on increasing the amounts of high-value data available for re-use,’ sound a promising move.

You can read the full announcement regarding the new public sector data sharing framework here.

Such trends in digitization and improved service delivery will be key topics at GovTech Pioneers, which takes place in the Vienna City Hall on April 2nd. Grab your ticket here.