GovTech: Why Europe Needs to Catch Up 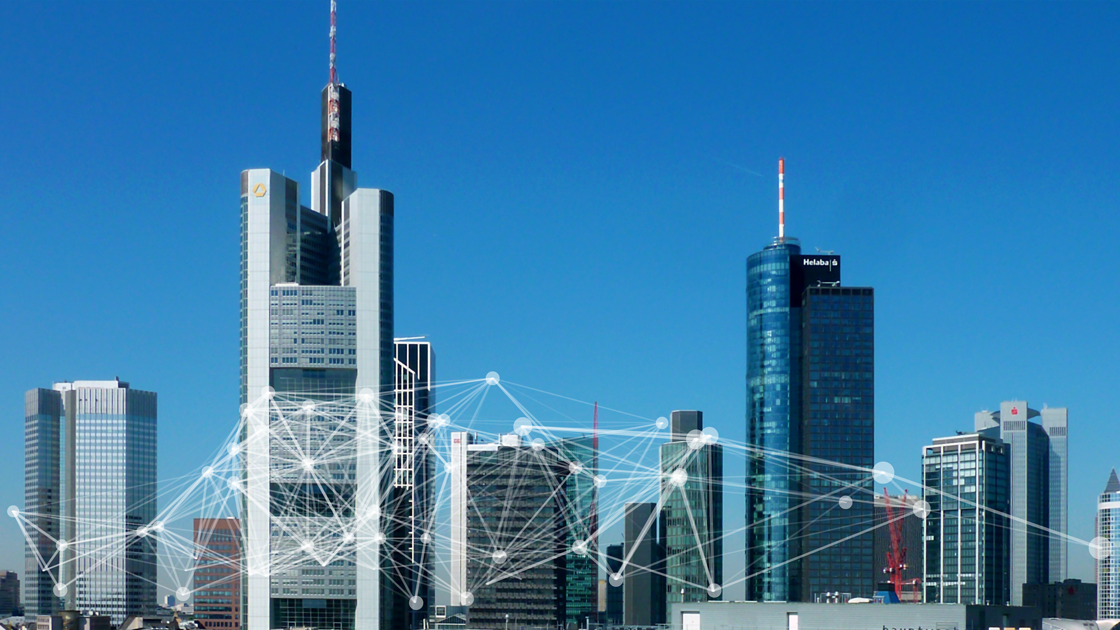 GovTech. The word’s been popping up more and more in the media of late. Like other relatively novel buzz phrases such as E-Government, autonomous driving, drones, robotic farming and more, it’s easy to use but sometimes little understood. So what exactly is GovTech?

GovTech has grown out of what were previously known as Government IT and CivicTech, which encompassed sales to governments and solutions with social impact respectively. But with Government IT having become more focused on convenience for users and CivicTech starting to tackle problems that fall under the responsibility of governments, we’ve witnessed the rise of a new innovative sector, GovTech.

GovTech includes many different markets, including Administration & Finance, Health & Human Services, Public Safety & Justice, Transportation, Public Works, Education and Environment & Natural Resources. This means the GovTech space offers a multitude of opportunities for startups to be founded. GovTech companies are defined as having a state, local or federal government as their primary market focus and as generating most of their revenue from the public sector.

Estimations vary, but it’s believed that governments around the world spend more than $400 billion on GovTech, for solutions ranging from Planning & Code Enforcement and GIS mapping to fraud detection, tax collection and budgeting tools. The scope and cost of such services in this new market make it something of a treasure chest of opportunity for startups.

Another crucial (and often overlooked) fact is that governments themselves are the biggest enterprises of all. In the U.S., for example, 22 million people are employed by government – approximately 15% of the entire U.S. labor force in 2016. In a smaller country like Austria, roughly 350,000 people were employed at the state, local or federal government in 2015.

These factors considered, the digitalisation and innovation of governmental work will have a huge impact: the GovTech market is bigger than people think!

Such a big market will always be affected by certain trends and initiatives within it – and vice versa.

Tableau published a report on upcoming government business intelligence trends for 2017, listing seven predictions for the current year. My team and I see one of these as the driving force behind stronger links between governments and their citizens: Open Data.

With free data released for public use having emerged in recent years, the promotion of transparency and collaboration between government and all its partners means there’s a growing need for technology that’s more citizen-centric and result-oriented.

The participation of every single citizen – beyond just regular democratic elections – is a dream that could become reality, or even the status quo, in the near future. Citizen collaboration via interactive dashboards or so-called chatbots will lead to more transparency, accountability and efficiency from government, through extended involvement from the public.

This is just one example of the many services that are being touched by GovTech. And these could easily be extended by the implementation of autonomous vehicles, as seen in Singapore or Pittsburgh, or the use of machines, as already put into practice in agriculture in Japan, where robots run whole farms.

Why would these lie within the field of GovTech? When you think about it, all of these emerging technologies can/will/should (or however you want to put it) be fostered and legislated by relevant authorities. And, you may have read in my previous blog post about implementing UBI, the automation of jobs will have a huge impact on citizens’ daily lives.

GovTech in Europe: Room for Improvement

The above examples hint that the promotion of GovTech is more advanced in other parts of the world than in Europe. This is particularly true in the U.S., especially in leading cities such as San Francisco or Pittsburgh. Whereas Europe is not keeping pace with the ongoing technological progress in the U.S., many Asian countries do. Thailand set aside $425 million to boost its startup ecosystem, setting the focus on food, agriculture, high-tech, healthcare, lifestyle and culture. Dubai wants to become the smartest city in the world, implementing technologies as Blockchain and Big Data – and a ‘Happiness Meter’ as a digital initiative for quantifying happiness. Singapore is already considered the ‘top Digital Nation in the Asia-Pacific’ due to its success attracting and retaining digital talent, enabling access to financial capital and building a strong digital community.

And Europe? While some regions have realised that governments need active support in their ever-accelerating digitalisation, Europe’s decision-makers are struggling to keep pace. To use the words of Scott Brison (President of the Canadian Treasury Board), ‘you’re either digital or you’re dead. You can’t be a Blockbuster government serving a Netflix citizenry.’

This on-going digitalisation and innovation has influenced the work of governments and their citizens worldwide but not Europe. This continent is widely untouched by GovTech, and my intention is to foster the development of GovTech in European countries. Good reasons include:

Despite perennial criticism and doubts about certain issues around the digitalisation of government, which may not be completely unreasonable and must be taken into account, we agree with Bill Peduto, the mayor of Pittsburgh, who said to the New York Times, ‘either you put up red tape or roll out the red carpet. But if you want to be a 21st-century laboratory for technology, you put out the carpet.’

So, let’s roll out the carpet for GovTech in Europe. The services and infrastructure surrounding GovTech are open for innovation and new technology. Furthermore the possibility to protect jobs and generate new ones by founding companies in the space is a bright prospect. And so is building a strong network between governments and their citizens by using technology to facilitate co-operation. For us, these are the key reasons we need to foster GovTech on a broad scale in Europe.

For more information and inquiries for Pioneers Public Sector, please drop us a line under public@pioneers.io