A Founder’s Guide to Pioneers ’19: How Do You Really Win Our Flagship Event? 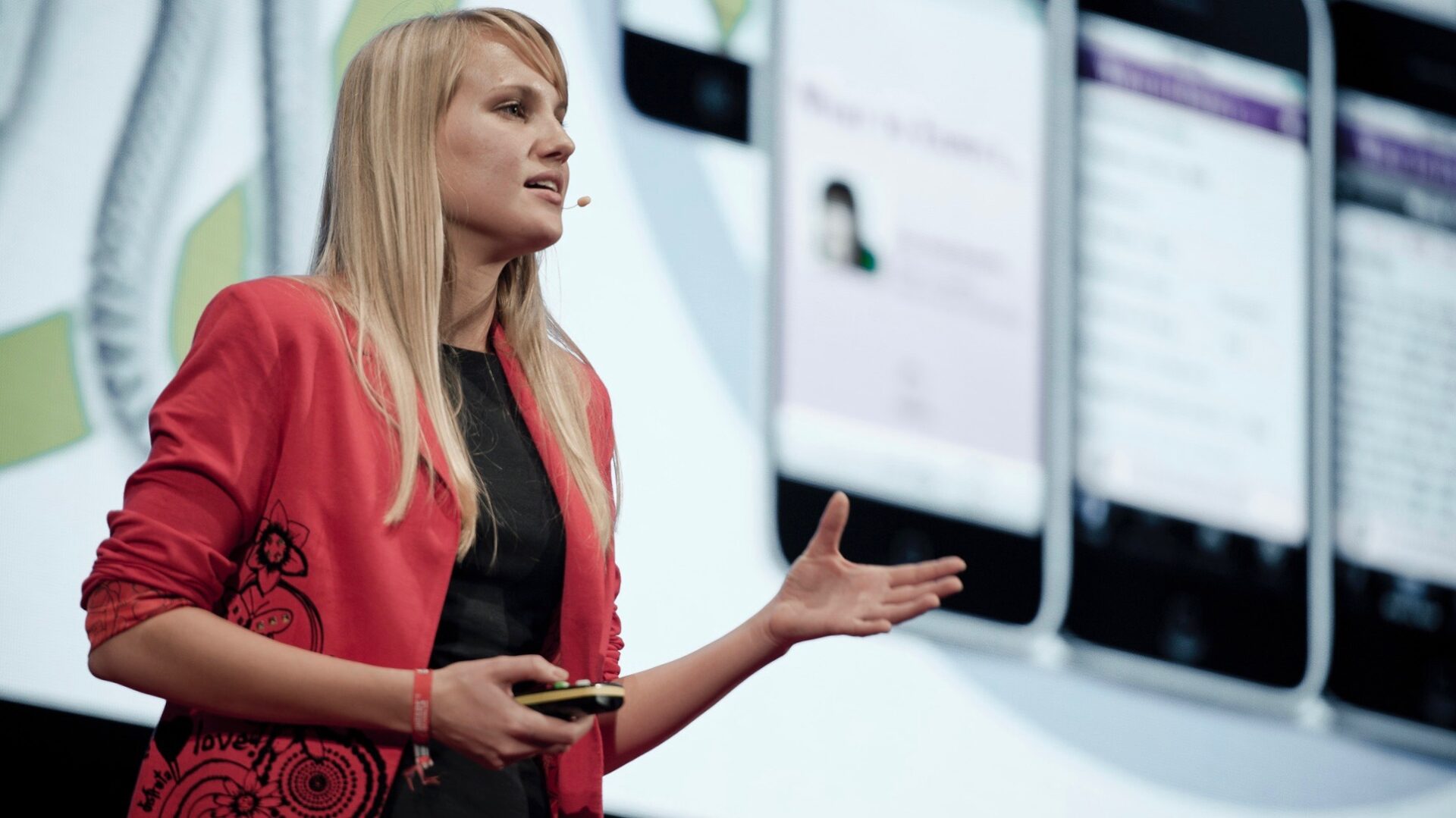 With our Top 50 startups for Pioneers ’19 now announced, there are fifty entrepreneurs out there getting their pitches ready for our flagship event on May 9th-10th. And, as they plan the words they hope will take them to victory at the Hofburg, we thought this the perfect moment to look at some of the winning pitches from past editions. Was there a common thread in what they did right?

In much the same way that entering the 500-year-old Hofburg Imperial Palace is a bit like going back in time, watching the videos of former winners pitching is like playing a weird time-travel game. When we saw them present their startups live, we didn’t know they were going to get the jury’s vote. They were, in a sense, just another startup on stage.

Then once the victory champagne corks flew off and the bright lights of triumph begin to flash, the winning pitch didn’t matter any more. While the other finalists might have agonized over what they might have done better, the winners went off to party with the rest of us. And rarely do any of us go back and look at that successful stage presentation.

But when you watch the videos of these winning pitches a year (or five!) later, though, it’s actually quite insightful. Was there an obvious something that these startups did right? Any common threads in the way they built their presentations? Could we find some gold dust that might help this year’s crop of hopefuls?

Urška Sršen is arguably the best-known of all the entrepreneurs who’ve pitched on stage at our flagship event. In 2013 she pitched a product called Babywatch, but she’s since achieved fame following a pivot that resulted in the sensation that is Bellabeat.

Working with something as relevant to all of us as pregnancy, birth and existence itself gave Sršen a chance to establish an emotional connection with the audience up front. She did exactly that by opening with a statement that underlined the relevance of the topic for everyone in the room. That ‘every single one of you was a star’ line could hardly fail to engage each individual.

Having gotten everyone a little hooked and primed to see their own obvious connection with pregnant women, she swiftly moved onto outlining the problem these women face. She boiled the issue down to raw numbers: time and money spent. There’s an element of ‘shock factor’ here that works well considering how she moved directly on to providing a solution for that shock.

She sums up that solution in four words: ‘accessible pregnancy monitoring system’. While this might have sounded vague on its own, and she didn’t bring the device itself on stage, she did show a picture on screen. This brought the solution to life quite vividly.

Sršen was also smart to mention that she had co-developed this product with her mother, a medical specialist in the field. Underlining this partnership was a nice touch that fitted the narrative perfectly: take best care of your baby and one day you might open a business with her!

With this engage-problem-solution structure Sršen had already covered the key points by the two-minute mark. She’d already won the audience over – and juries can feel that! – so what came after didn’t matter nearly so much.

One interesting note from the Q&A session: jury member Andra Keay (Silicon Valley Robotics) picked up on exactly the potential for this device to be integrated in a wearable for the fashion-conscious. A few months later that was precisely the pivot Sršen made with her business. So pay attention to your jury – they’re wise people!

Oradian’s pitcher Julian Oehrlein also started with a strong tactic to grab the audience’s attention right away. In this case it was a question – and one for which he knew just about everyone would have to raise their hands in reply. Because when you ask a crowd of mostly Europeans if they’ve made a bank transfer in the past year, you can be sure you’ll get a ‘yes’ from most of them.

After that strong show of hands Oehrlein hit the audience hard with the problem they solve: “2.5 billion people have never done this,” summed it up just great. It was probably astounding news for an audience sitting in Vienna – but astonishment isn’t a bad thing at all when it comes to getting attention.

From there Oehrlein maintained a strong focus on the problem and client-side solution, but only in terms of what kind of client would use it, what they would use it for and how it would solve their problem. There was almost no mention of detailed technicalities beyond the top line description, so it was easy even for a non-specialist to grasp what Oradian was offering banks in terms of an easier, cheaper infrastructure.

And just in case those in the hall didn’t quite catch the impact or the size of the market, Oehrlein made sure to end with a strong and clear mission statement that tied up well with the beginning: “Connecting 500 million people through financial services.”

Oradian’s closing line was actually a great example of how much you need to think about context. ‘Financial services’ is a classic case of a vague industry term that could mean anything. It’s a phrase that can irritate, because it forces the listener to ask further questions – and they might not bother. In this case the audience had just heard the story, so it worked fine…but using it as a stand-alone line or even at the beginning of a pitch might have invoked a cynical response.