By Richard AsherAugust 1, 2017No Comments 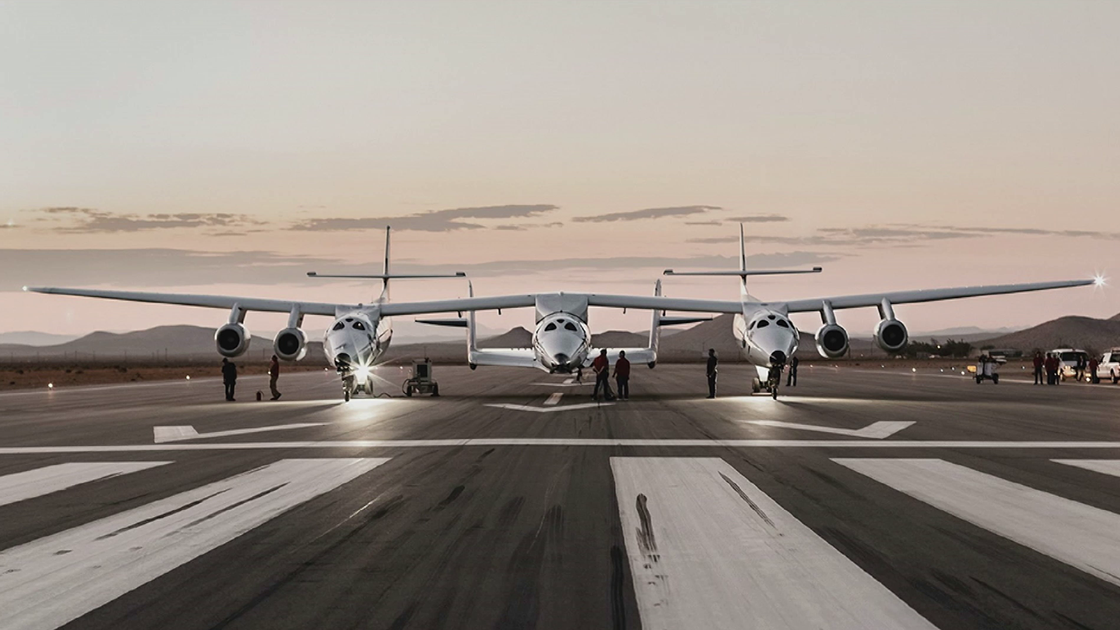 It’s tempting to say that few topics on earth are as emotive and inspirational as space travel which is why Pioneers has always kept an eye on developments in this field. But then, space travel doesn’t really happen on earth, does it? So let’s settle for saying that it’s simply a hot subject in the world of innovation right now.

When Beth travelled to Vienna to speak at Pioneers’17, as well as talk space experiences with a couple of stage volunteers, those in attendance at the Hofburg got a deeper understanding of why exactly it is that ‘amateur astronauting’ is such a big deal. And it’s not just because it’s a cool thing most of us have fancied trying since we were kids.

For one thing, we at Pioneers are excited about the possibilities space travel brings for those in the startup community. For the same reason, we had teamed up with the non-profit organization Space for Humanity to spread the news of their project to send multiple ordinary people on the ride of their lives.

Saying ‘we’re working on a spacecraft’ would earn any founder some serious street cred at their local co-working space, no question. But the opportunities for the little guy are for real, says Beth – even if she does work for one of the early giants.

“I think there will always be multiple companies offering space travel, which is a great thing,” she says, exemplifying the spirit needed in – if you’ll pardon the pun – the space. “Anyone out there tackling human space flight is a hero – it’s hard! This is an important time in history: we all need to band together and just do it. Even if we’re from different companies or teams, we should all support each other.”

She has nothing but admiration for startups working towards space travel solutions, and says determination is what will win founders the day.

“Keep your persistence even in the face of setbacks and challenges,” she advises. “Focus on human space flight and redundancy, because that is the tricky part to get right. But keep going. There are days when we at Virgin Galactic literally drive home crying. If that happens to you, still go to the office the next day.”

And the reason Beth and her colleagues keep coming back? It’s not just the wonder of doing a job that has never existed until now, or that sense of shared purpose that come with being part of something bigger in scientific history, but also the satisfaction of seeing space’s power at work. She hasn’t even started a formal training program yet, and yet she sees it all the time as some of those early Virgin Galactic ticket buyers test out processes like centrifuge experiences and parabolic weightless flights.

“To me the most interesting thing to see is the sense people have of rediscovering themselves. Many of them have dreamed of space travel since they were tiny, and it brings me to tears sometimes that they are so joyful. I really feel a sense of responsibility to be reuniting these future astronauts with their childhood selves. It brings back a basic sense of humanity and childhood wonder that we all share. The wonder of space unites people that way, from all walks of life.”

It’s a theme we hear over and over again from those in the know. Looking down on earth from way up there tends to put our so-called problems and conflicts into perspective. Perhaps international summits would be a lot more productive if they were held in orbit!

But the real point of Beth’s talk, and what seems to excite her as much as anything, is actually the fact that space is opening up to more than just world leaders and assorted rich folk.

“We will probably look back on this time frame as shockingly exclusive, but history is about to witness a transformative explosion of access to space. I think it will be like any other new technology. Early adopters will pay the early cost, and then prices will come down over time.

“Within a decade or two I hope people and goods will be commonplace in space. And that a holiday in space could be accessible to a reasonable segment of humanity. If the cost of a big family purchase like a car could be traded for the cost of a trip to space, that would be a wonderful place for humanity to be.”

The thought of spring break in space is a pretty interesting one, but holidays aside, what about actually getting somewhere else on earth via space?

“It’s a realistic possibility that in the future humanity could travel point to point through space,” says Beth. “I think it’s probably inevitable in the long run, because who wants to spent a day or half a day travelling from one city to the next?”

There can’t be many regular air travellers who would say no to severely reduced flight time, that’s for sure. (Although the holy grail would surely still be to eliminate all that security and check-in stuff. Not to mention having launch pads a little closer to town!) Whatever the future holds, just bear in mind Beth’s view that not all spacecraft are created equal.

So, choose your ride carefully folks! And whether you’re a founder looking to make a spacecraft dream of your own into reality, or just want to see your childhood space fantasies come true, find out more about Beth and Virgin Galactic’s work at virgingalactic.com.