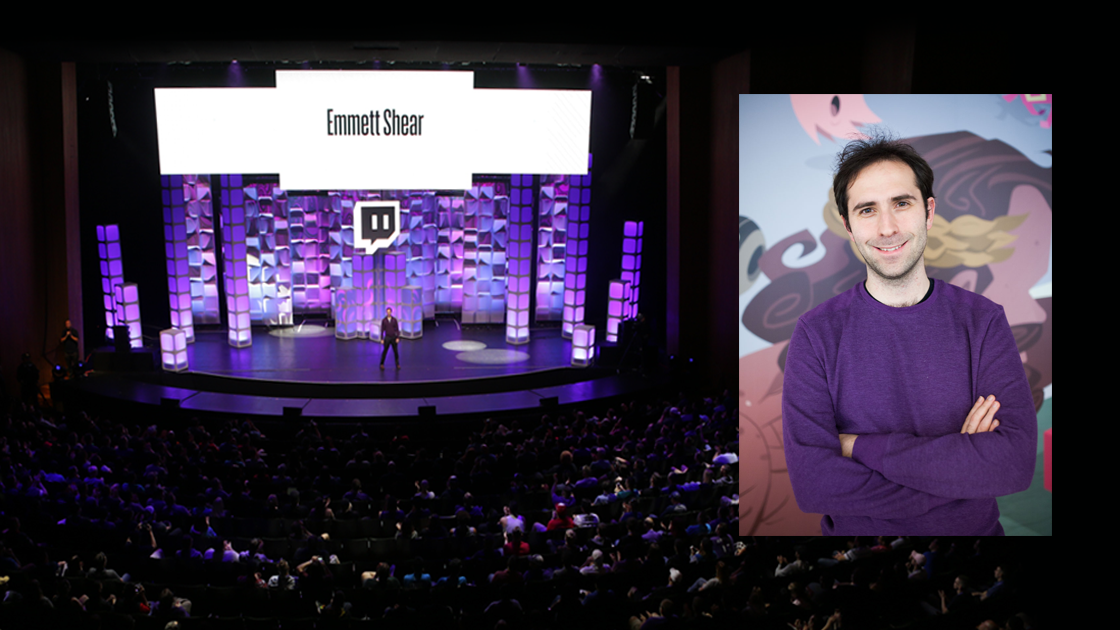 The latest star to join the line-up of speakers at Pioneers’18 has now been announced. Emmett Shear, the man who founded Twitch.tv, the world’s top live-streaming platform for eSports and video gamers, will be with us at the Hofburg in Vienna next month. He still heads up the company after selling it to Amazon for almost a billion Dollars in 2014. He’ll also be representing leading Silicon Valley accelerator Y Combinator at our flagship event, which takes place on May 24th-25th.

As a serial internet entrepreneur, Shear will grip the audience at the Hofburg with his broad insights around opportunities in the digital space. Specifically, he’ll reveal more about the massive industry around live streaming of eSports (the streaming of competitive video game contests), for which he has built up a platform that now attracts close to ten million visitors per day.

Having co-founded all-round video streaming site Justin.tv in 2006, the phenomenal growth of interest in the video gaming section led Shear to spin off Twitch.tv, which would be dedicated to the general video game streaming and eSports market, in 2011. This in turn proved such a worthy business that it was acquired by Amazon for a reported $970m in the summer of 2014.

Shear remains CEO of the Twitch.tv, which continues to prove the off-the-charts levels of interest and opportunity around streaming in the video game community. Gamers like to watch each other game as much as other people like to watch football, and Twitch.tv is dominating that online broadcast market. Twitch.tv even features live audio commentary and studio analysis similar to those of traditional sports broadcasts.

With Twitch.tv an alumnus of Y Combinator, the links between Shear and the famed American accelerator are strong. More so since he became a partner there in 2011. He’ll thus bring a broad investment perspective from Silicon Valley to the stage (and networking areas) in Vienna as well.

We’re pleased to welcome another Y Combinator representative to our flagship event, especially in view of the existing links between Pioneers and ‘YC’. Stromkind, the winner of last year’s Pioneers Challenge Award, won the chance to meet with the accelerator’s CEO Michael Seibel in California as part of their prize.