Regulating the Unknown at Mobility.Pioneers

By Sophie RabJanuary 24, 2018No Comments 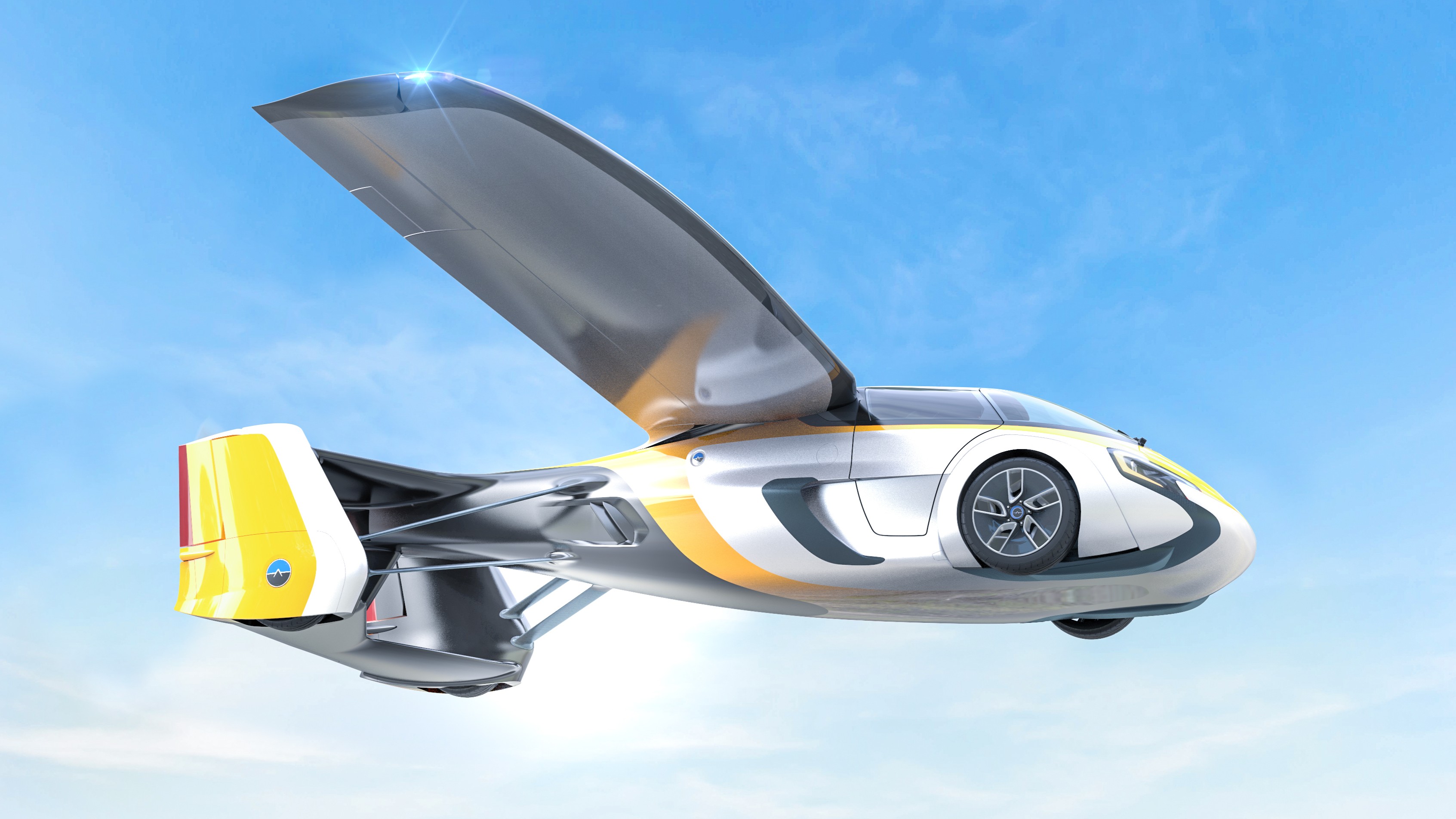 With dialogue around regulation such a critical aspect of future mobility, we’re also pleased to announce that the winning startup in Munich will, in addition to being fast-tracked into the Top 50 at Pioneers’18, be invited to Brussels to meet with European Union Commission Vice President Maroš Šefčovič, who leads the EU’s ‘Energy Union’, as well as with the Directorate-Generale for Research & Innovation. This will be a golden opportunity to discuss key aspects of the regulatory framework around mobility innovation in the EU.

And they’ll get plenty of ideas for discussion topics from Lucy and Juraj. Both panelists have to consider regulation on a daily basis as they work towards shaping the future mobility landscape, and each brings unique perspectives and experience on the issue. It’s the reason we’ve invited them to share their thoughts in our panel, entitled How can innovators and policymakers can work together to propel new regulatory frameworks?

Lucy’s background is in policy and regulation as well as technology and startups, having worked at the Department for Transport and the Centre for Connected and Autonomous Vehicles in the United Kingdom. Now she’s advising on public policy at FiveAI, a venture-backed European leader building autonomous vehicle technology to deliver urban travel that’s safe yet inexpensive. They’re pushing the boundaries to make Level 5 autonomy – the highest on the scale – a secure and workable prospect.

Vaculik is an old friend of Pioneers, after his brave crew from Slovakia gave the AeroMobil 3.0 flying car its world premiere at our flagship event in 2014. Last year the company unveiled its latest iteration, AeroMobil 4.0, and in 2018 will be working to achieve regulatory approval from both aviation and road authorities as it aims for a market launch in 2020.

As each panellist took time out to speak to us in the run-up to Mobility.Pioneers, some common themes emerged around the subject of regulation. One of those, unsurprisingly, is the primacy of safety in the job regulators have to take on – a task neither of them pretends is an easy one.

“Safety standards are the most important thing – and they’re usually underestimated by a lot of companies,” says Juraj. “If there was a crash it could impact a lot of activities in this field, so it’s safety, safety, safety!”

“Regulators can learn by looking at areas such as aviation, aerospace and pharmaceuticals,” adds Lucy. “These are areas where safety is a priority of extreme importance, but equally where if something has been developed that’s a real improvement, you don’t want to hold that back from the market longer than is necessary.”

Indeed, there’s an important balance to be struck between ensuring safety whilst still allowing innovation to thrive and better services to hit the market. One route to that is close consultation with industry, while another is simply easing regulatory processes – as opposed to standards – to make them a little more ‘founder-friendly.’ The latest changes to the European Aviation Safety Agency’s (EASA) CS23 standard for Normal, Utility, Aerobatic and Commuter Aeroplanes is one example of this being done, says Juraj.

“Usually regulation is seen as a kind of enemy,” he says. “But we see regulators as partners. CS23 for example has really simplified the whole procedure and so made things easier for small companies like us. It gives us much more chance to be able to succeed compared to big global players.

“For the regulators it’s important that they recognise innovation can come from smaller companies. They don’t need to change the final result, just simplify how we can get there in terms of procedures, timings and requirements. They’ve already understood that, helping to open the field to new players.”

“With emerging technology around autonomous vehicles, a lot of companies have different approaches,” adds Lucy. “That makes it difficult for regulators because they don’t want to dictate too early on which approach should be the one that’s safest. It’s the challenge of keeping the market’s research and development as open as possible in order to help people innovate and to explore all the possibilities.”

Dialogue isn’t just important in terms of regulators meeting that challenge, but for startups hoping to play a part in shaping the future regulatory landscape. AeroMobil already has a good working relationship with the EASA, for example, and although the lack of a unified ‘flying car’ certification means they have to get the 4.0 separately approved as both plane and car, they hope that they’ll be part of the conversation going forward.

But while any mobility startup would be wise to keep its communication channels with the authorities open, that’s not always the case, says Lucy.

“A lot of disruptors coming into the market in our field are not necessarily pursuing models that are very collaborative with the city,” she says. “It’s one of the areas where we at FiveAI have a clear distinction: right from the outset, we’re taking an approach where we absolutely have to collaborate with the cities where we’ll be operating.

“We want to complement public transportation networks, we want to be sure that the service we’re offering benefits consumers living in those areas. There are other disruptors coming into the market who are purely commercial plays. They don’t have that relationship with the cities and it’s not core to their business models at the moment. But that big picture is challenging regulators because if you have models where public transportation is almost driven out of the market and people choose to use new disruptive services, that potentially leaves quite a difficult future.”

“In an ideal world regulation would follow innovation, but that would be naive because you need safety to be confirmed first,” concludes Juraj, returning to that number one theme. “And that’s a good thing, because in the end it’s human beings in the vehicle.”

Other themes the panel discussion will touch upon could range from public consultation processes to broad government policy to timescales for consolidating mobility regulations on a global scale.

“We’re arriving at a turning point in the transport and energy systems transformation,” concludes Šefčovič, the man the winning startups will get to meet in Brussels. “Innovation will be decisive to determine who stays ahead of the curve in the international leadership race, and who will be able to compete with new products and services to serve the needs of our modern, clean and social fair economies.”

Also, check out the latest media partners for this second edition of Mobility.Pioneers. Both der brutkasten and NGIN Mobility are on board with us, so tune in to their channels for plenty of additional coverage from the Muffatwerk!