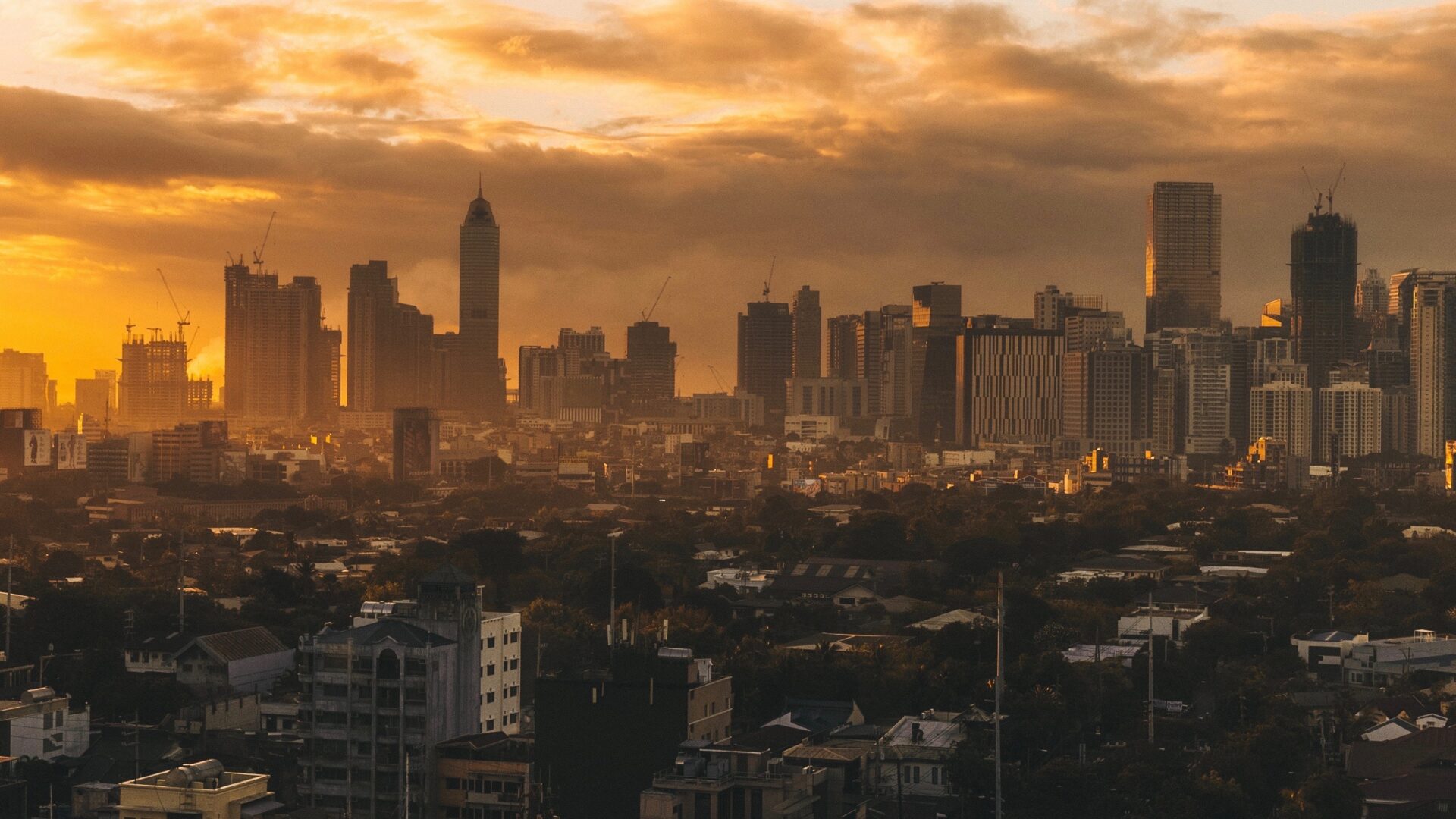 “97% of shopping in our markets is offline,” says Oriente Co-Founder Geoffrey Prentice. “70% of people have no bank accounts and only 2% have credit cards.”

Prentice, who will speak on the Arena Stage at Pioneers ’19 in Vienna on May 9th-10th, is certainly not the first to notice the huge opportunities to improve financial services in places like Indonesia and the Philippines. Others have seen it, and acted upon it. Oradian, the startup that won our flagship event in 2014, are all about reaching the ‘unbanked’ too.

But there are many ways to skin a cat. Oradian, a classic startup story from Croatia, focus on cloud technology that helps banks provide services in remote or tricky areas. Initially that was in Nigeria, but their ongoing growth has also seen them expand into the region Prentice was speaking about – they now have an office in Manila.

Oriente comes at the issue from a different angle. It provides a direct credit service to customers who still aren’t on that banking radar. Or who, even if they are, aren’t going to have much luck getting a loan. Prentice, who was a member of the founding team at Skype and later an investor at Atomico, had the connections and capital needed to build a new financial infrastructure and turn the whole thing into a going concern with hundreds of employees. All in the space of just 15 months.

Now, instead of going to street-corner loan sharks, Filipinos or Indonesians with zero formal credit history can go into one of Oriente’s affiliated department stores and have a realistic chance of getting credit on the spot.

“We are a virtual credit line. When people walk into a store they can download the app (Finmas in Indonesia; Cashalo in the Philippines), input all the relevant information, and within eight minutes we figure out if we want to loan them money. Then they can go and buy anything they want in the store.”

It’s a refreshing mix of digital and physical, and both artificial and human intelligence. Part of the reason it works is that there’s an Oriente employee in the store who can actually see the would-be borrower in front of them. But most of the approval machine works remote to the customer.

“We have a team of 100 data scientists in a KYC (Know Your Customer) team of 300 who are figuring out whether you should be given that loan in those eight minutes.”

Tech plays its part here, but so too does the common-sense human side that most customer-facing financial systems and regulators in the west have thrown into the trash can (along with cursing, frustrated users like this writer) as they worship at the altar of automation. For example, part of what happens during those eight minutes is a series of phone calls to the references the customer puts into the app.

“You can’t have a bot do that in eight minutes,” says Prentice candidly. “You won’t get your information.

The phone call is a judgement call, after all. One that is far easier for a person who knows the language, culture and likely spending customs of the area where the person lives.

“We have the best AI and the best tech in the whole world, but on top of that you do still need some people to do stuff. Tech cannot do everything in a market like this. Take facial recognition. There are so many fake IDs in these countries; you can buy them for five bucks on the street. We need a person to look at this to make sure that’s OK.”

The manpower expansion for Oriente is something to behold at the moment. Of course, it does help to be working in a market where labour is cheap. Nonetheless, Prentice believes technology will be able to do much of the work in time.

For now, though, approving credit is a team effort. And because there’s no central repository of credit information and regulation is non-existent or under development, no two cases are the same. Without some soulless playbook, anything can happen in those eight minutes.

“In the West there is checklist of things you need to get credit. In these markets everything isn’t as organized. From the information we get, we decide if it is sufficient or if we need more. It’s much more dynamic.”

Another boon to flexibility is that we’re not talking mortgages for a Jakarta penthouse here. The average approved loan is worth around €80. And if Oriente decides that the applicant’s history is too grey an area, there’s a great scheme to get them onto the credit ladder.

“If you’re turned down or we cannot figure out if you are really creditworthy, then we’ll give people a $5 credit to go to a store and buy something. If they pay us back we’ll give them $7 the next time. So they are able to build their credit score from the bottom up as well.”

Essentially Oriente is giving a potential customer a chance to prove themselves with an amount that the company can afford to write off. Can you picture your local bank doing something as imaginative as that? Kudos.

Worth underlining is that Oriente doesn’t give the actual customer money, just store credit. Oriente settles directly with the store the day after any transaction. A hassle for the shops, perhaps?

“Oh, the stores love us,” says Prentice. “We increase their sales by about 20% per month.”

So what’s next for Prentice, apart from getting on a plane to Vienna in a couple of weeks?

“Well, if you add up the size of the market in Indonesia and the Philippines, it’s a lot! We’re launching in Vietnam next, bringing the total to 420 million people. And their average age is 24. So we’re focused on those right now – it’s plenty!”

If you were hoping to hear more about Prentice’s Skype days, stay tuned to our channels for news of a follow-up blog full of his learnings. Trust us, it’s founder advice you won’t want to miss!

Want to meet Geoffrey Prentice and 2,500 innovators from every other industry? Pioneers ’19 tickets are available here.