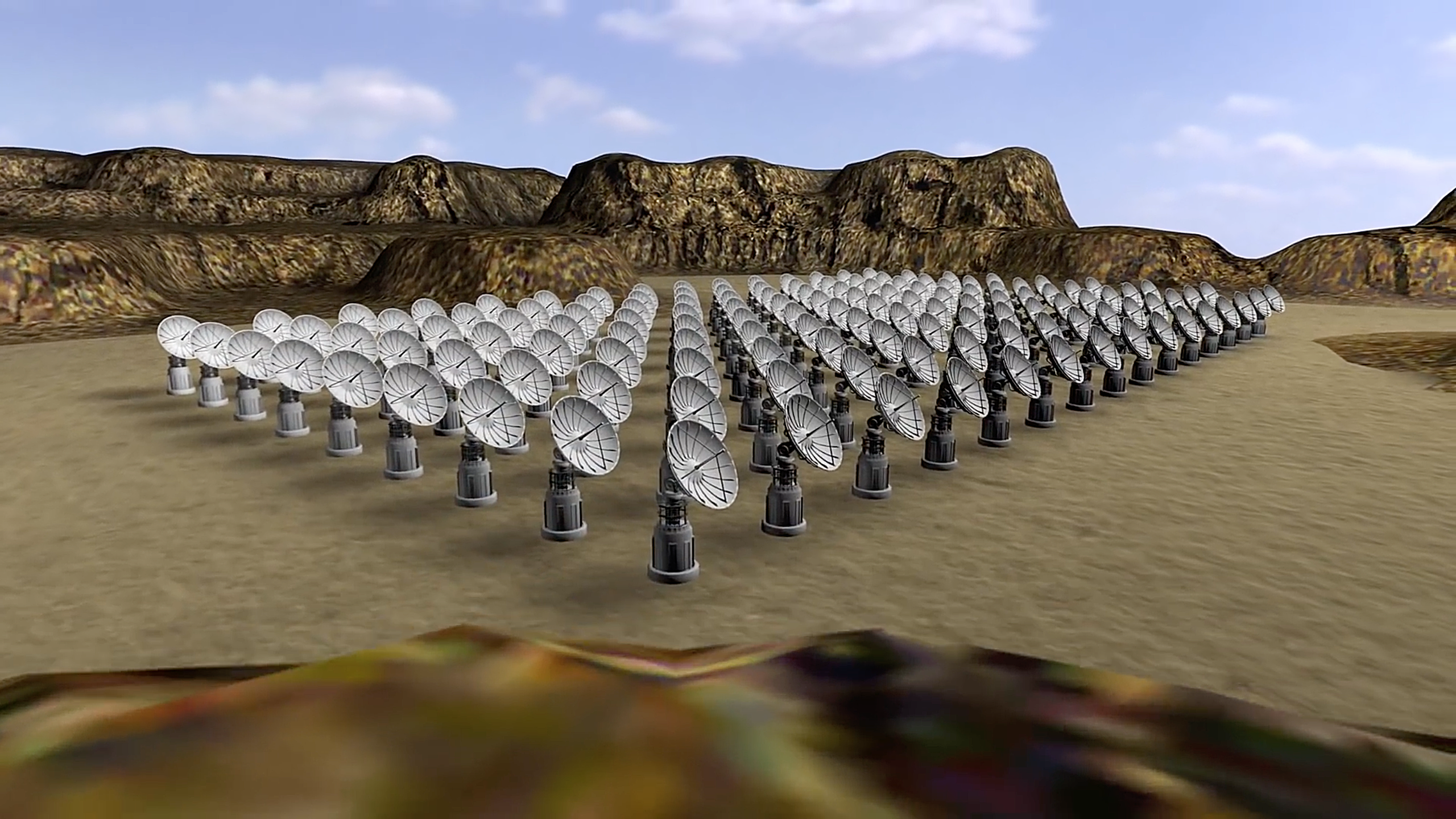 As an interviewer, you tend to get get excited when your subject gives you such a straight answer to a question. Especially when it’s one of the fundamental questions we seek to address at Pioneers ’19. And even better when the subject happens to be the latest confirmed speaker for our annual flagship event!

Having ticked off ‘Are we alone?’ from my question sheet with more satisfaction than I’m accustomed to, and added Peter Worden’s Arena Stage talk to my list of must-sees on May 9th-10th in Vienna, I pushed on with the next polite enquiry.

Did the Breakthrough Starshot Executive Director and NASA alumnus think Planet Earth would always be our home?

“People are going to leave the earth, probably within a decade,” said Worden. “I’m virtually certain there will be people living on the moon, probably in the next decade. I know of a number of privately-funded efforts to do just that.

“I think Elon Musk’s settlement on Mars will probably happen within 20 years. By the middle of this century we’re probably going to find dozens of settlements off the planet.”

And so to Worden’s thoughts on the third of the big Pioneers ’19 questions on my sheet of paper: “Where do we come from?” I asked.

“I’m leaning towards life originating someplace else than Earth. I think it’s much older than the earth. I tend to be an advocate of Panspermia.”

It’s not just because he’s a former Director of NASA’s Ames Research Center in Silicon Valley that you might want to sit up and take notice of Peter’s forthright answers. It’s also because his new day job at Breakthrough Initiatives offers more funding and scientific freedom to tackle these questions than the average researcher gets.

Breakthrough Initiatives is what happens when billionaires decide how to spend their fortunes. In this case Russian investor and entrepreneur Yuri Milner, who launched the program with Stephen Hawking in 2015. Targets include finding signs of life beyond earth (Breakthrough Listen) and an unmanned flight to Alpha Centauri, our nearest star system. The latter is known as Breakthrough Starshot, of which Peter is Executive Director.

As he will explain on stage, the rise of privately-funded space exploration can only be a good thing when it comes to succeeding with such missions. For example, building a craft that can viably make it to Alpha Centauri without having to worry about profit or what taxpayers might think.

“We think we can do these things much more efficiently privately! It’s like that old saying: an elephant is a mouse designed by a committee. The government by nature has to satisfy a lot of different groups, so most NASA science missions try to do multiple things. Typically they have six to eight science objectives and a lot of instruments, so they are a lot larger.

“If we only have one science objective they can be a lot smaller. With private money you can take a higher-risk but potentially lower-cost approach.

“Breakthrough Initiatives is just one example. Elon Musk wants to go to Mars, and Jeff Bezos is interested in large-scale industrialization. This is the new space age, powered by visionary, high-net-worth people.”

The job for Worden and his colleagues now, to cut a long story short, is to bring an Alpha Centauri-bound flying object to fruition. And he’s already able to explain how the ‘StarChip’ craft might look in fairly simple terms.

“We would build a 100GW laser. Then we would build a very small spacecraft, weighing about a gram. It would be connected to a light sail, which would basically be a very thin sheet of plastic, maybe four or five meters across. We put them deep in space and we hit them with the laser. After about 10 minutes the laser propels the starchip to 20% the speed of light.

“The laser itself would probably be several kilometres in diameter. It would consist of maybe tens or hundreds of millions of small lasers that would gang together in flat panels. It would look a lot like a solar energy farm, over a several kilometre area. But rather than receiving light it would transmit it.”

Sound expensive? It’s definitely some way north of your weekly shopping bill – Milner’s first wad of cash for Starshot alone is $100 million. But while such a spend might not be a justifiable idea for governments any time soon, Worden points out that it’s a good thing for humanity that the mega-rich are willing to fund this kind of exploration.

“If we do find intelligent life out there, maybe we can ask them some of our big questions – how do we survive our own problems? If not, then maybe that gives us a better reason that we need to solve our problems. Either way it’s important to our future!”

Want to meet Pete Worden and a host of other technical wizards on May 9th-10th in Vienna? Get your Pioneers ’19 ticket here.

Breakthrough Initiatives is already working with a number of startups – could you be next? Get in the room with Peter Worden and decision-makers from every industry by applying for free startup tickets here. The deadline is March 15th.