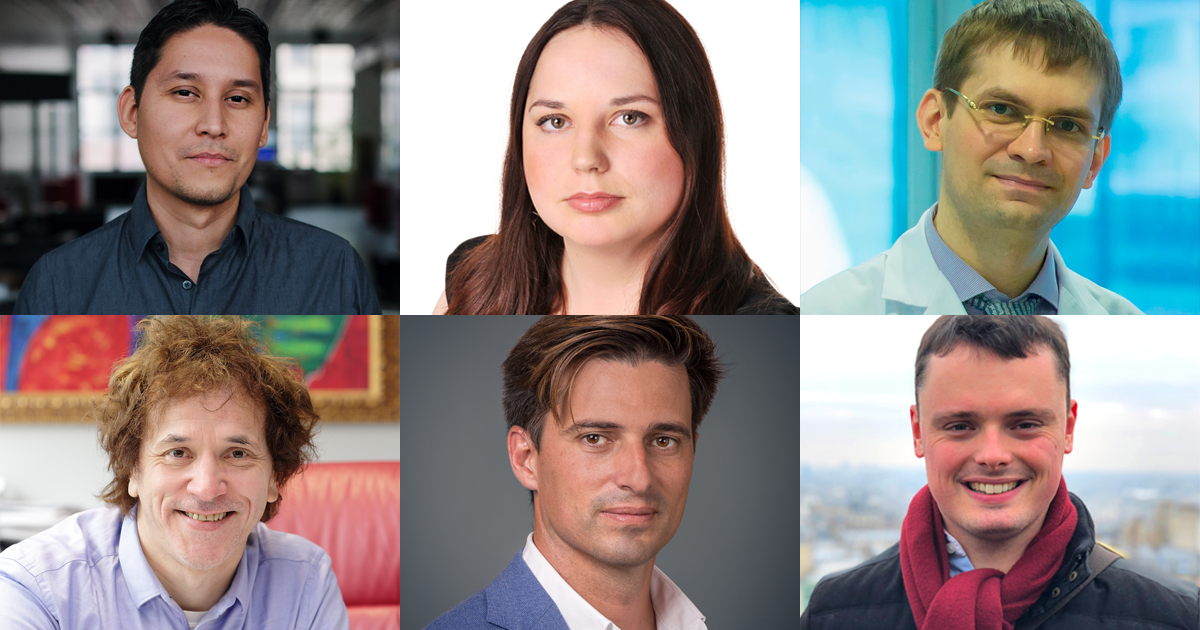 Undoubtedly one of the headline acts on the first day of Pioneers’18 will be geneticist Josef Penninger, who will dissect some of the life sciences’ extreme potential in a keynote entitled: The Age of Impact: Why Curiosity Leads The Way. This renowned researcher, who is founding director of the Institute of Molecular Biotechnology of the Austrian Academy of Sciences in Vienna, will be discussing how humans can be made stronger from the inside out.

And with Penninger moving to Vancouver later in the year to take over the leadership of the Life Sciences Institute at the University of British Columbia, it could be one of the last few chances to see him speak in his native Europe.

Penninger will not be the only game-changing life sciences hero on the Arena Stage at the Hofburg. The second afternoon will see Olivier Oullier, President of pioneering EEG company Emotiv, showcase the fascinating concept of a ‘wearable for your brain’ in his keynote talk. He’ll dive into how neurofeedback will empower individuals to understand their own brain and accelerate brain research globally.

We’ll continue to delve into the grey zone between the life sciences and artificial intelligence as Insilico Medicine CEO Dr Alex Zhavoronkov showcases how Artificial Intelligence can contribute to humans living not only longer, but more healthily so. Insilico is a leader in the next-generation AI and blockchain technologies for drug discovery, biomarker development and aging research.

Moderating this session with Dr Zhavoronkov on the second afternoon of Pioneers’18 will be Danny Crichton, the Editorial Manager at TechCrunch. And it will be a busy day for him, because he’ll also be chairing our Found in Translation discussion, which will unpack how Artificial Intelligence can break down international language barriers with real-time translation. The stars here will be Waverly Labs CEO Andrew Ochoa and Unbabel CEO Vasco Pedro, whom Pioneers’17 visitors will remember from his Arena Stage appearance last year.

The session will examine just how far translation technology has moved on with the help of AI in the last 12 months, specifically exploring Unbabel’s automated video subtitling service and the Waverly Labs translation earbuds.

Crichton will also have a role to play on day one, as one of a four-strong panel judging a selection of three startups in our Pitch the Media session on the Amplify Stage. This takes the form of a panel discussion and interactive workshop, in which the startups try to convince the media to cover their stories – and then learn how to do it better!

The other members of this session’s jury will be TechTrends Deputy Editor Tom Atkinson, Startup Europe Research Director Natalie Novick, and Heatmap’s Alice Bonasio, who in addition to Editing Tech Trends and contributing to the likes of Wired and Ars Technica is also the author of VRgins: Love, Sex and Relationships in the Virtual Age.

Pioneers’18 gets underway at the Hofburg in Vienna one week from today. Grab one of the last remaining spots at Pioneers’18 here.