The paper-thin line between selling bathtubs and building supercars

By Sophie RabFebruary 28, 2017No Comments 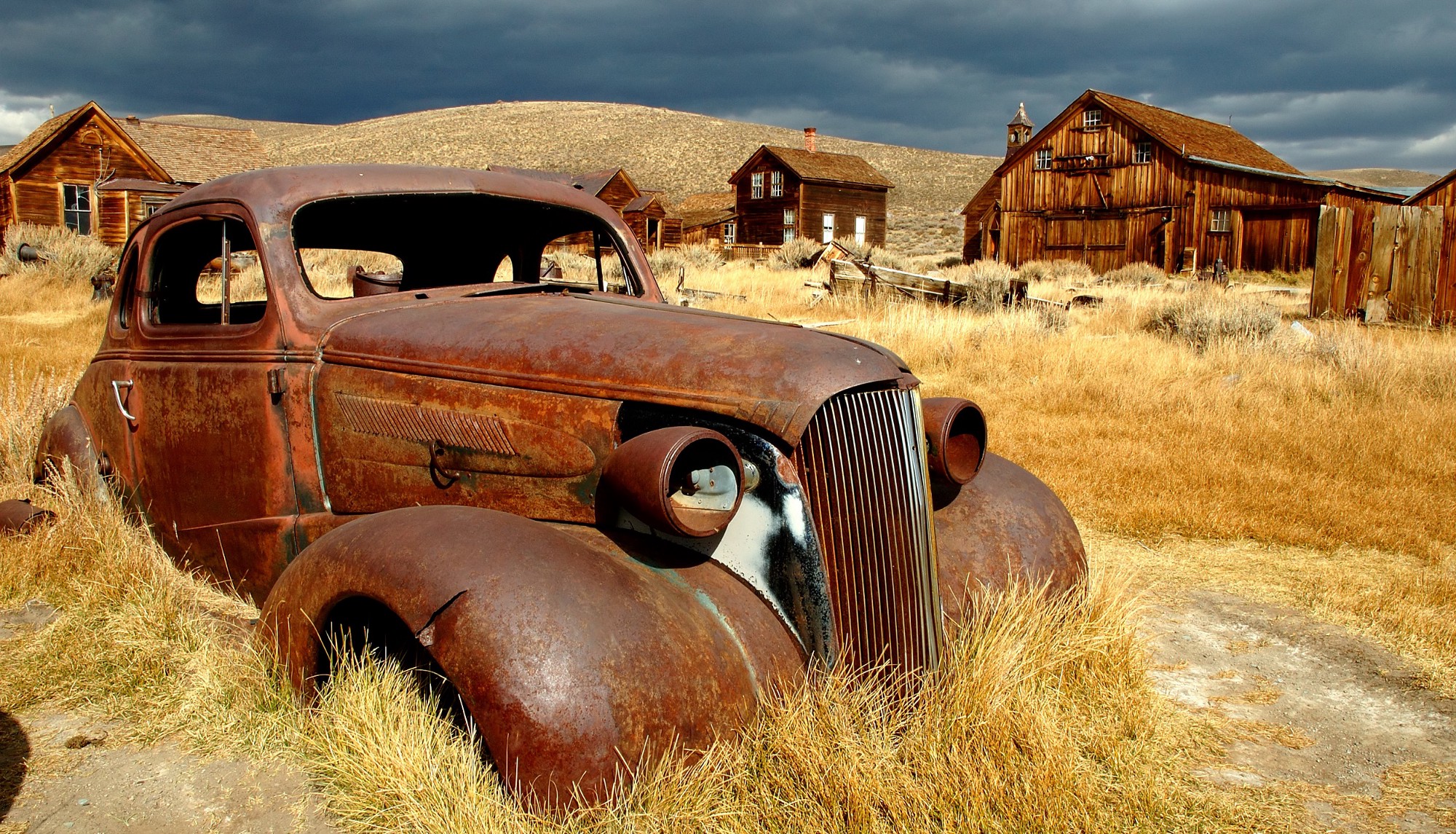 When one of your personal heroes gives you their card, it’s a good idea to file it away with extreme care. Which is exactly what Kristjan Maruste didn’t get right at Pioneers Festival two years ago.

The mistake could have had life-changing consequences for four of Kristjan’s best friends, who were working dead-end jobs back in Estonia. In fact, one of them could quite easily still be selling bathtubs in Tallinn.

But first, a little of the backstory.

28-year-old Maruste is a confident young man who has always had a passion for automotive engineering. During his years at Tallinn University, Kristjan’s main focus was his institution’s Formula Student team. “For six years of my life I was completely buried in this thing,” he says, reflecting on his crew’s successful projects in both combustion and electric mobility innovations.

After graduating, the 28-year-old Kristjan and another fellow team member went on to found mobility startup Comodule (which is how I ended up bumping into him at Mobility.Pioneers). But for the rest of Kristjan’s fellow Formula Student crew members, things weren’t so promising in a country without much of an automotive industry.

“These friends were some of the best young automotive engineers,” says Kristjan. “Yet one of them went to work for a company that builds baths and showers! Another was doing quality checks on car dealerships. Completely pointless jobs for good engineers.”

Fast forward to Pioneers Festival two years ago, where Kristjan had the chance to come face to face with supercar king Christian van Koenigsegg. Kristjan, who had already met another Pioneers hero in Mate Rimac, was starstruck.

“Koenigseggs are here,” he says bluntly, doing a comparison thing with his hands. “And Ferraris are down here.” The Italian legend is a long way down. He’s a true Koenigsegg devotee.

“So I’m in the same workshop with Christian,” he recalls of that fateful trip to the annual Vienna jamboree. “This guy’s my hero, building the best cars in the world — and I’m in the same room as him!

“So we get talking and I tell him I have some really good engineers he might be interested in, guys who have experience with CATIA systems.”

“I remember meeting Kristjan very well,” recalls Koenigsegg. “It was a crowded room and we sort of bumped into each other. He recognized me and asked me how it was going.

“I remember being pre-occupied with how difficult it was to find talented CATIA V5 capabable automotive engineers, so instead of the normal chit chat, my response to Kristijan was basically this: I’m doing great, but I need to find CATIA engineers!”
Maruste picks up the story: “And because Christian is a super nice guy, he listens. And then he says my friends sound very interesting to him. So he tells me to send their contacts, and gives me his card.”

So far, so perfect. But that’s when things began to unravel.

“I was at one of the networking events that evening, but all I could really think of was writing to Christian von Koenigsegg. So I leave early, take a taxi back to the hotel. I open my laptop to write him the mail…and I can’t find the card.”

Not only had Kristjan failed to look after the business card of a lifetime, but he’d actually managed to lose his entire card holder.

As you can well imagine.

First Kristjan thought he’d left it in the Uber, and frantically set about trying to relocate a driver who didn’t speak English. With the hotel’s help, he got the taxi back, only for the late-night ransack to prove fruitless.

The next morning a desperate Kristjan went back to the beer garden where the previous night’s networking had taken place.

“All the way there I’m thinking ‘how is this possible?’ I get the business card of Christian von Koenigsegg, and then I go and lose it! I was super-depressed. How could I mess up like this?”

His mood hardly got any better when a thorough search of the beer garden also revealed nothing. And when he got to the Hofburg for the second day of Pioneers Festival, he realised how dim his chances of getting a duplicate were.

“Christian was speaking on the main stage that day, so I couldn’t reach him anymore.”

Things were looking glum for a down-in-the dumps Kristjan. But then his phone rang. It was the guy from the beer garden. The cards had been found!

One mighty relieved Estonian sped back over to the beer garden in the first taxi he could find. “When I pick up the cards I open up the holder to show the guy at the beer place why I was so keen to have them back. The guy sees Christian van Koenigsegg’s card and his eyes go wide. And I was just nodding and smiling. I was like…‘I know!!!’”

And with that, the plan for his four friends to work in Sweden was suddenly back on track.

“I told them I’d met Christian and asked them all if they’d like to work at Koenigsegg. Their reaction was pretty much ‘Are you f**ing kidding me?’”
Kristjan took that as a yes.

And now? Long story short, his quartet of mates are all working at Koenigsegg in Sweden. Not selling showers in Tallinn.

“And the coolest thing is that six months later one of our guys was the number one in aero at Koenigsegg. And our composites guy was building entire rear sub-frames.”

Koenigsegg is as happy as Maruste with the human resources he got out of that serendipitous meeting at Hofburg. “Luckily and very surprisingly Kristjan had a solution to my issue and the rest is history! This is really a classic story of speak your mind and you will be heard.”

And Kristjan? Wasn’t he tempted to work for Koenigsegg himself?

“Not me, because I have my own company! But one day I might be tempted to sell my connected vehicle technology to them…” he says with a smile.

Which is reason number five why tracking down that card was totally worth doing!
Want to make a dream connection of your own at Pioneers Festival this year? Click here if you’re a keen startup, or here if you’re a corporate or investor looking for talent.