By Sophie RabOctober 9, 2017No Comments 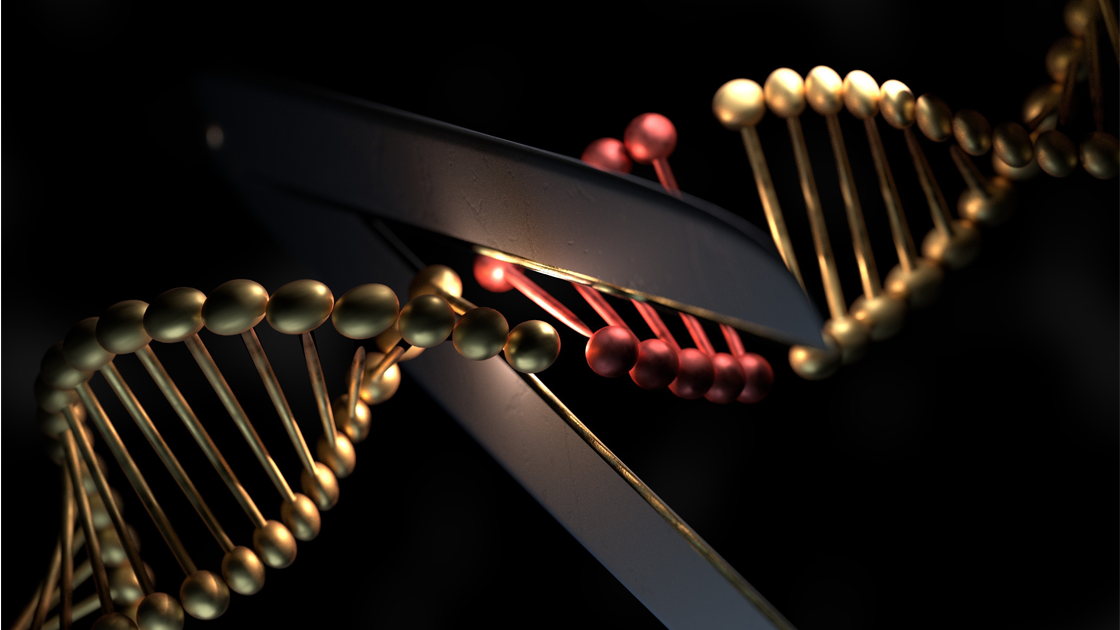 With CRISPR/Cas9 among the most powerful of emerging health technologies, hearing Krzysztof speak at Health.Pioneers should be an opportunity not to miss.

“I’ll be talking about how our idea of CRISPR/Cas9 system arose almost as an accidental discovery,” says Krzysztof, who co-authored the fundamental papers describing Cas9 and proposing CRISPR/Cas9 genome editing tool with lead researcher Emmanuelle Charpentier. At the time, he was pursuing his PhD at the Max F. Perutz Laboratories, at the University of Vienna.

“Then I’ll look at what’s already been done with the method, what people are trying to do with it now and what the long term possibilities are.

“I’ll explain why CRISPR/Cas9 is considered a revolution compared to the previous system, looking at the opportunities and challenges around it. Scientists are publishing about 20 papers a week on its applications, and that’s been going on since only a few months after we proposed the system. So I believe that the sky’s the limit!”

But why exactly is this method generating such a level of excitement in the scientific community that Krzysztof can make a full-time job out of helping implement the technology into other scientists’ research projects at Vienna Biocenter Core Facilities?

We pushed him for a little more detail on use cases for the ‘cut and paste’ technology that makes it possible to remove from and add to genetic sequences.

“Basic research is one simple application. It’s a great tool to modify cells or organisms, particularly in small doses in the context of scientific work. This is a big revolution because the system is cheaper and faster and easier than everything that went before.

“Big companies have no problem using earlier systems when it comes to costs and time, because for them it’s just a drop in the ocean anyway. But it makes a major difference for everyday scientists working in research labs without a lot of funding.

“The bigger-picture applications could include crop modifications, different experiments on therapies for genetic diseases and anti-cancer treatments. There are even plans to revive species. They’re trying to get mammoths back – or something like that!”

While scientists should probably be careful about sending a herd of hairy elephants galumphing onto an unwitting campus without warning, the revival of extinct species could still be a great example of human technology correcting human mistakes. And the potential doesn’t stop there.

“There are also new possibilities for therapy in which you modify only the cells that help the patient,” continues Krzysztof. “That’s a positive given the challenges around delivery: it’s super-hard to deliver anything to the whole organism.

“Then there’s the team led by George Church and Dong Niu that has used the method to create ‘humanized pigs’. In other words pigs that would be a safer source of organ transplants. They were able to use CRISPR to remove certain retroviruses from the pig genome. Those retroviruses would be harmful for people who might one day get organs from a pig.

“There are plenty more applications,” he concludes. “There are thousands of papers being written, and scientists are working on so many fields that it’s hard to keep up!”

And in a twist that could serve as a lesson to all those innovators out there, CRISPR/Cas9 really was a bit of an opportunistic discovery. We might not have this incredible new technology if it weren’t for Krzysztof and his colleagues keeping their eyes – and minds – wide open as they worked on a different project.

“Our project wasn’t originally research into a genome engineering tool. It was research on the mechanism of bacterial defence. And basically we saw an opportunity that could lead somewhere. When you’re doing basic research sometimes something cool happens. If you have your eyes open and a bit of brains, then you can take something good and applicable out of it.”

Krzysztof’s talk will form part of the Genomics and Its Transformative Impact session, in which Blueprint Genetics founder Tommi Lehtonen will also speak, as previously revealed. The latest confirmed speaker for that session is Villanueva, who is an expert on risk assessment, Chief Medical Officer at Spanish insurance and financial services group Mapfre and Board Member at the International Committee for Insurance Medicine.

KRY Founder Johannes Schildt is another healthtech innovator who will give a talk at Health.Pioneers, where the creator of the Swedish video doctor appointment platform will deliver a keynote entitled KRY – Shifting the Healthcare Paradigm.

And in subsequent Patient Empowerment and Data-Driven Innovation in Healthcare session, attendees will be able to learn from Daniel Nathrath of ADA Health, Péter Adorján of SAP and Bart de Witte of IBM.