Fund Twenty8 closes: now watch its tech get to work 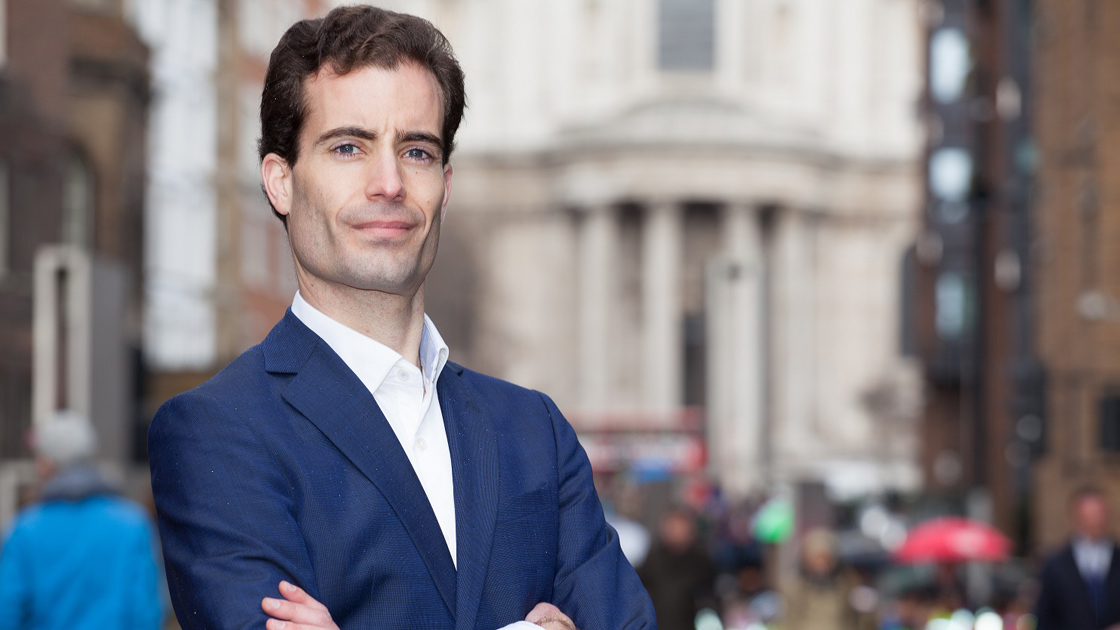 Hands up if you like the idea of investing your money in deserving startups that promise to change the world for the better? In other words, ploughing some spare cash into high-risk, high-reward opportunities. Is that you?

If so, then you may have already come up against the disappointing truth that investing in startups is often just another way for the rich to get richer. In short, That’s because you generally need a five-figure amount to buy yourself any sort of stake in a lot of nascent firms.

And you also need a lot of spare time to do due diligence on these companies. It doesn’t typically suit someone with a day job. After all, it’s asking a lot to go home at night and do more staring-at-a-screen. Having a trust fund helps with this stuff.

But yesterday, a bright new concept that aims to partially address these issues announced that it was good to go. SyndicateRoom’s Fund Twenty8 closed with £4.5m in the bank, with 233 investors jumping on this novel opportunity. With a promise to invest smartly (via some nifty tech) in at least 28 of the next startups to seek funding on the SyndicateRoom platform, it offers an enticing solution to the due diligence question.

Granted, you still needed a minimum of £10,000 to buy into the fund, which eagle-eyed readers will note happens to be a five-figure sum. But there are a couple of key points here. First, it’s the smallest five-figure sum there is. It’s also considerably lower than the five-figure sum you would usually need to get behind a standalone startup. Most importantly, it’s a five-figure sum that will be distributed to at least 28 opportunities. If your investment were evenly split then – presto! – you’ve bought into each startup at a rather accessible £357!

Okay, it’s not going to be evenly split. But I wanted to say ‘presto’ very badly. And the key takeaway remains: you’re investing in a lot of startups for not very much. Which, if your investment budget equals a large chunk of your life savings, is considerably better than ploughing all your money into one bright light.

We spoke to SyndicateRoom’s CEO and co-founder Goncalo de Vasconcelos for more on the genesis of the idea, why low-cost crowdfunding investment isn’t all that, and how technology is going to add some science to how the fund gets spent. Over to him to tell the story!

“Before SyndicateRoom happened, I was working with a lot of business angels and VC’s. And I noticed that companies raising funds in crowdfunding were in different sectors from those getting institutional investment.
“These startups were very consumer oriented. And that’s why professionals tend to avoid investing into those companies – they’re the ones that can’t protect themselves against competitors. There are some success stories of course, but they’re quite rare – it’s very easy to compete with another Mexican restaurant!

“On the other hand, life sciences and crowdfunding do not mix. Things like life sciences are not very sexy, but that doesn’t mean they’re not great investment opportunities.

“So, I could see all these really cool companies and great entrepreneurs that the professionals were investing in. And I thought, if you have individuals interested in investing online and you have companies being backed by professional investors who are still looking for more capital, then why don’t we just allow online investors to have access to the same opportunities as the professionals?”

Good question. Hence Goncalo and co-founder Tom Britton setting up SyndicateRoom in 2013. With individual startup investments possible from a relatively democratic £1000 – something thoroughly in keeping with a decreasingly exclusive investment world – the firm has grown way faster than he thought possible. And the volume of action and spread of opportunity on its platform (around 120 as of March) is exactly what led to the idea of Fund Twenty8 making sense.

“This is the first time to our knowledge that technology is really being used to drive investment decisions on an early stage fund,” continues Goncalo. “Which is very, very cool. It was developed by our tech team in Portugal, and here’s an example of how it works.

“Say there are three startup investment opportunities on our SyndicateRoom platform. The first doesn’t attract much interest, so the fund doesn’t deploy any capital there at all. Let’s say the second one has a normal amount of interest and hits the minimum target amount. The fund deploys investment by a factor of one. Now, if there’s quite a lot of investment going into the third opportunity, and it goes into overfunding, then the fund increases its allocation to that third opportunity as that investment interest materialises. It doesn’t kick anyone out but it keeps on increasing exposure to that deal. And it can do this because the fund has access to this data in real time.

“Thus you end up with a fund with a very diversified portfolio of at least 28 opportunities, but also with different exposure to different deals.”

So, while technology will guide the decision-making on fund allocation, the ultimate driving force is human interest in a certain opportunity. But, unlike a fund manager deciding what to do with your money, the human factor here is actually a crowd playing its own cards.

“Fund managers have an incentive to run very high risks,” says Goncalo. “If they lose, it’s your money and your problem, but if they win, they want to win big. That’s why most VC funds end up being negative. Our fund removes any conflict of interest, not only because it uses data from the platform but because it invests alongside our online investors, who are investing their own money. And most of them won’t even be aware that they actually influence the decision of the fund.”

Essentially, then, this is about a volume of people betting on a certain outcome with their own money. Which has more than an echo of the prediction markets about it. As we’ve written before, the prediction markets model has a lot going for it – so there’s a lot to like about the concept. Not to put too fine a point on it, if you’re the guy without time to do your due diligence, hopefully you’re going to benefit from the fact that at least some of the crowd has done your homework for you!

The fund will be deployed over the coming months, and we’ll be watching how the tech performs with interest. Stay tuned for an update – and maybe next time round you’ll be putting some of your savings behind some deserving pioneers!