The Power of Genuine AI…Why contextflow Deserves More Than Just a Scan! 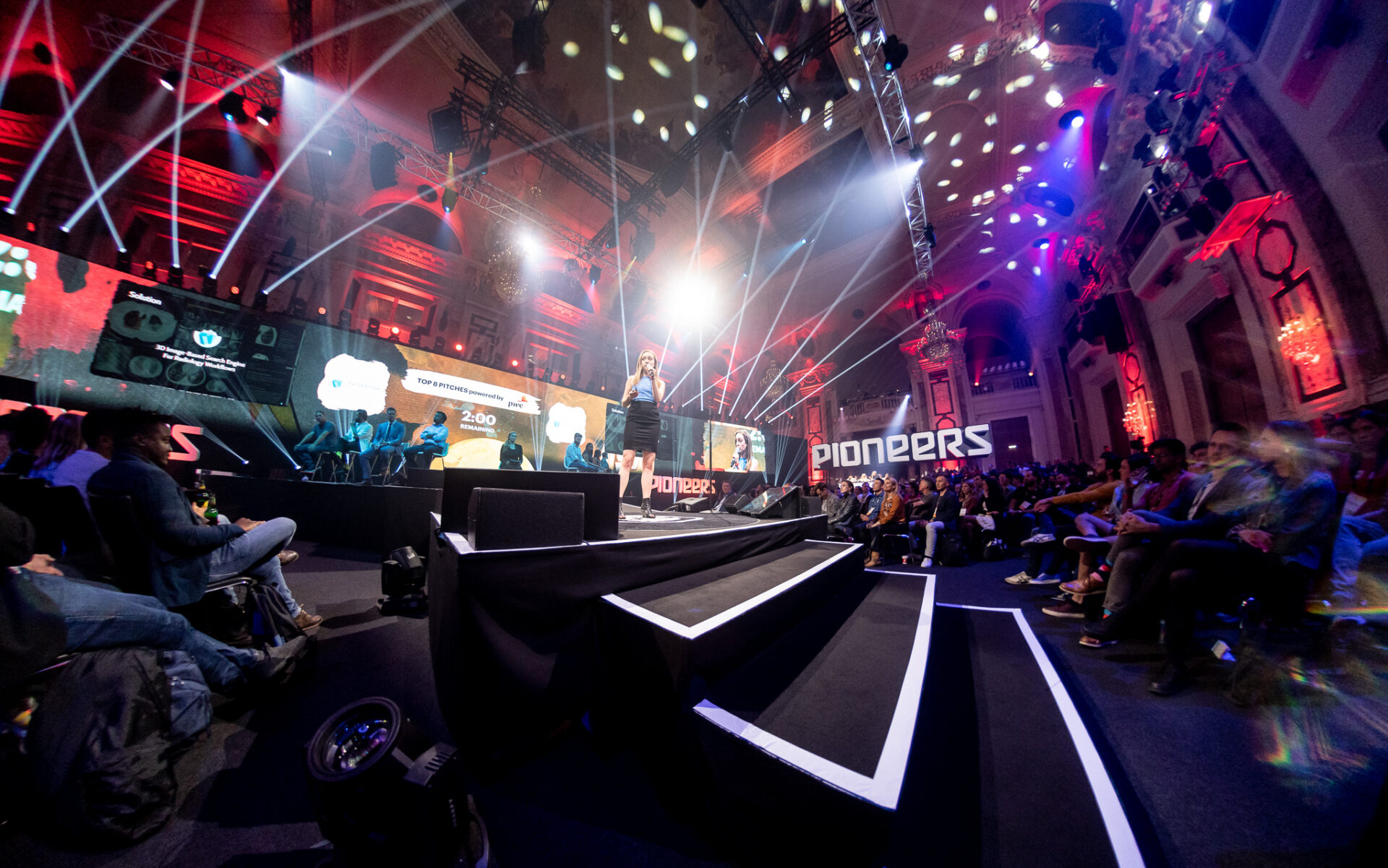 If you’ve ever had a medical scan, you probably know what it’s like to receive a big brown envelope containing an incomprehensible report of what the radiologist has found. All those long and specialized words are quite reassuring in a way – they make you feel like someone particularly smart has done the analysis. But just because radiologists are highly-trained people doesn’t mean they can identify every abnormality with ease. Sometimes they get stuck.

Image-recognition technology should of course be a radiographer’s best friend. But the leap taken by Pioneers ’19 finalist startup contextflow suggests it’s been no more than a mildly useful acquaintance up until now.

“Most companies do binary diagnosis,” says Julie Sufana, who was the first of the Top 8 finalists to deliver her pitch on the Arena Stage last month. “Is it a nodule the radiologist is seeing? Their technology will give a yes or a no to that question.”

“Essentially they say ‘We know what a pattern looks like and we tell you if that’s what you’re seeing on the scan.’”

This is great when you have a good idea of what you are looking for, says Sufana. And most cases are straightforward, especially for specialists in particular abnormalities. But what if the radiologist is feeling just a little bit stumped?

“What contextflow does is step back and take a very general approach,” she says. “We come in when you have a very difficult case and maybe you’re not sure what you’re looking at initially. Our system would be able to look at any scan and say ‘These are the patterns that are present. Here are your likely diagnoses. Go and look in that direction.’”

contextflow doesn’t make a decision for the radiographer. Instead, the artificial intelligence presents the radiographer with what it sees as relevant or similar cases from its knowledge base. That saves a lot of time on unstructured searching. Because as anybody who has tried to Google a thing they can’t easily describe knows, search makes a lot more sense when you know what you’re searching for.

“We don’t do absolute diagnosis, rather we support radiologists in making that diagnosis for really difficult cases,” says Sufana. 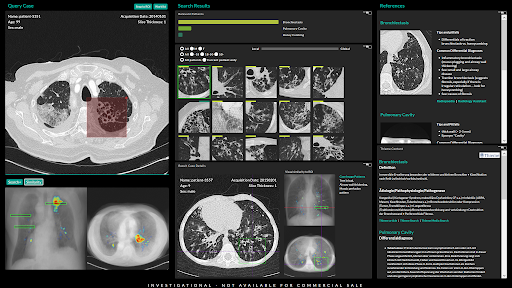 While the initial capability revolves around recognizing lung disease patterns in CT scans – 19 and counting – Sufana says contextflow can work with “any kind of scan and any organ.” This is clearly a more ambitious image recognition undertaking than looking for a binary output. Unsurprisingly, it’s harder and takes longer. So how has contextflow gotten it right where others have opted for a simpler offering?

It lies in the way they use one of the innovation industry’s favourite buzzwords. Which for one thing means really using it.

“Yes, this is actually real AI for once!” says Sufana. “We use both supervised and unsupervised machine learning. And our CTO would want you to know it’s true deep learning!”

“The focus of our patent plan is on our specific use case – enabling this kind of 3D image search functionality in a medical context,” adds contextflow Co-Founder Markus Holzer. “It describes the process of how you can do that, from how you use the neural networks in a way that returns results very efficiently.”

But while the benefits of such technology for you and me probably don’t need much further explanation, what’s going to be the big sell for the people writing the cheques at clinics and in health departments?

“Right now with such a backlog and such a radiologist shortage, most departments are having to pay either overtime or to hire radiologists from outside as consultants,” says Sufana. “This overtime expense is really huge – the figure I found for my pitch at Pioneers ’19 was that it cost 165 million Pounds a year for the National Health Service in the United Kingdom.”

But rather than selling this cost and efficiency benefit directly to hospitals and clinics, the ultimate idea for contextflow is to integrate its technology into the existing PACS (Picture Archive and Communication Systems) their radiologists are using. Hence why the four Proof of Concepts contextflow is implementing this summer are with four companies in the PACS business: Phillips, Sectra, Medigration and Agfa.

Concurrently to that, contextflow is working on its CE certification and continuing to build the capabilities and features. Having trained its machine using initial lung scan data from the Vienna General Hospital and the Medical University of University, the next step is to add brain MRI data to the knowledge base. Sales are planned to begin in earnest in 2020.