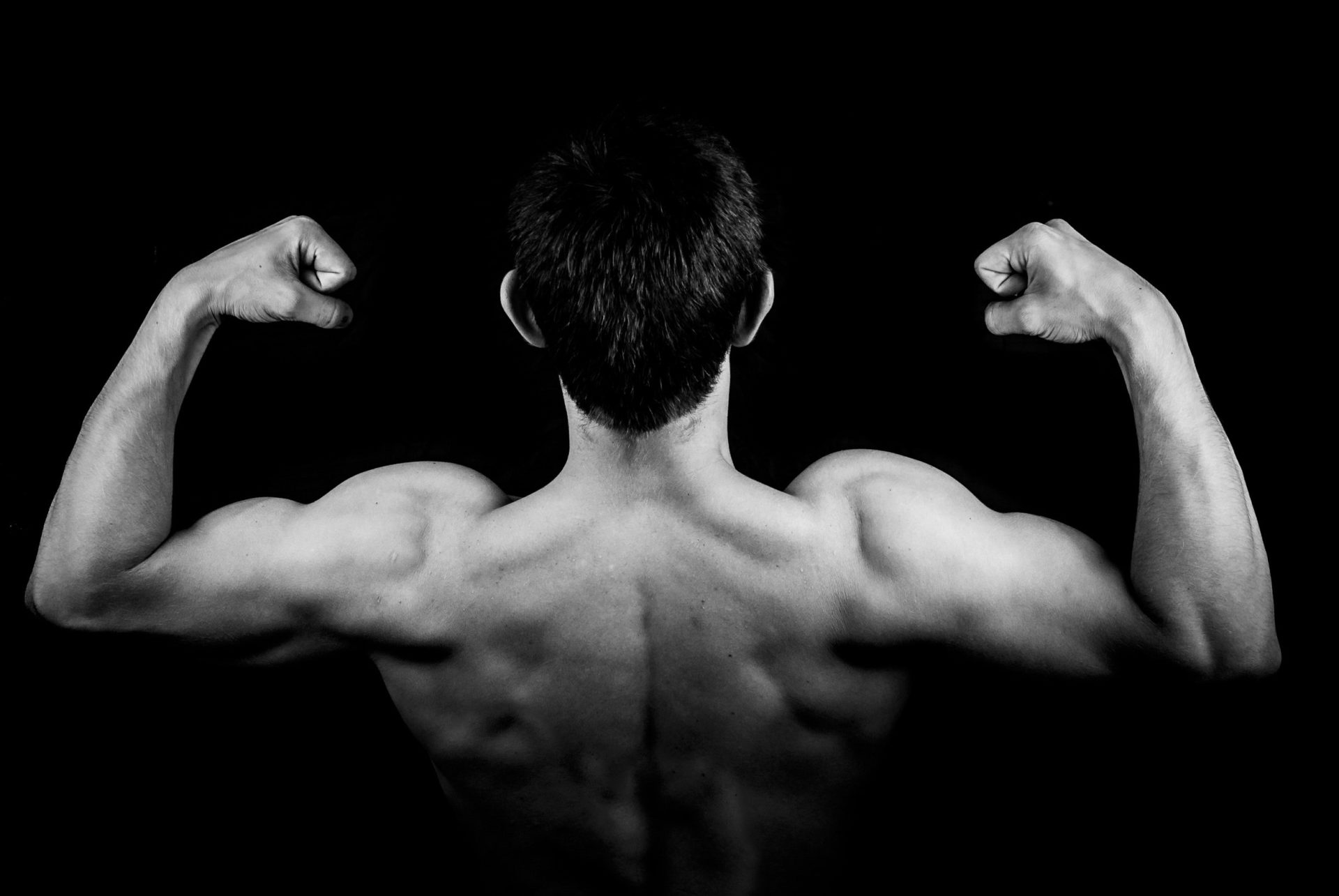 Companies need to put their corporate venture strategy on steroids and start 25-50 ventures a year every year for 5-10 years.

When large companies define their venture strategy they often aim to build businesses that will account for 10% of corporate revenues within 10 years — the so-called “10 and 10” goal. But given the rates of failure of new ventures, it is impossible to do this with a piecemeal approach, starting just a handful of new businesses a year.

No, in order for venture building to really work, companies must take a portfolio approach, building not just dozens but hundreds of ventures. Companies need to start 25 to 50 ventures a year every year for five to 10 years in order to find the best ideas. We need to establish venture programmes on steroids, building a mix of long-term moonshots and short-term quick wins adjacent to existing business.

This portfolio-building on a venture capital scale — except that corporate ventures often don’t have the kind of money for venturing that VCs have. Venture capital funds have quite a lot of money chasing opportunities and what is considered a good exit for a VC would barely move the needle for a corporation. A startup with annual sales of $100m and valuation of more than $1bn is considered a winner for a VC. Corporations are usually looking for annual sales upwards of $250m for a new business line to be significant.

Think of various late-stage startups and their numbers (revenues and valuations etc) and put this in a corporate context — you pretty quickly realise that corporate venturing equals unicorn building.

What kind of business has the money and capacity to do this?

Calculating different cases across sectors and industries we can simplify it by saying corporates (depending on industries) need to invest 0.5-2% of their pre-tax earnings into new ventures to establish a realistic chance of achieving the 10 and 10 goal. It is hard to find many examples of companies doing this — although BP’s aim of building five unicorns in five years, and SAP’s internal venture building programme, which has so far created three businesses are the ones to watch.

One of the secrets of doing venture building on this scale is validating fast and culling quickly. You need to cull two-thirds of all new initiated ventures every year.

Placing a lot of small bets in the early phases helps to validate fast. There are enough ‘zombie’ startups out there — we don’t need them in a corporate context. Serial intrapreneurs, who are scarce, need to dedicate their time to ventures with enough potential to pay off.

“’Failure culture’ is not established. Stopping a venture often means someone admitting to making a bad investment.”

The best way to do this is to establish investment principles with clear KPIs that need to be reached.
The main reason companies are bad at culling is that ‘failure culture’ is not established and internal politics leads to ventures being funded by internal sponsors with unclear decision-making power. There is often a huge conflict of interest when it comes to stopping a venture — it means someone admitting to making a bad investment, and this can be seen as harmful to their career.

One way to get around this is to establish independent (as much as possible) decision making processes with clear guidelines. Provide enough resources to validate fast and kill early if necessary. For example, there are amazing testing methods you can use without writing a single line of code — including ‘Wizard of Oz’ testing for mocked-up prototypes of products that don’t yet exist, click-rate testing, website testing and customer interviews.

“One idea would be for corporates to cooperate more with existing VCs to evaluate internal ventures.”

These kinds of processes should help move forward in the early funding stages (seed and Series A). In later stage investment strategies, where scaling and other factors become more relevant, the corporate will have to take decisions like a VC investor. In fact, one idea would be for corporates to cooperate more with existing VCs to evaluate their internal ventures — an interesting reversal of the usual relationship where VCs sell their portfolio companies to corporates.

Parts of this system might be brutal — the kill rate of projects would be high. But moving the needle means corporates finding a way to take an order of magnitude more shots on goal.

Do you like the article and want to know more about the Pioneers corporate innovation services?

Book a short intro call with @Michael Wlaschitz who will introduce you to the Pioneers offerings. 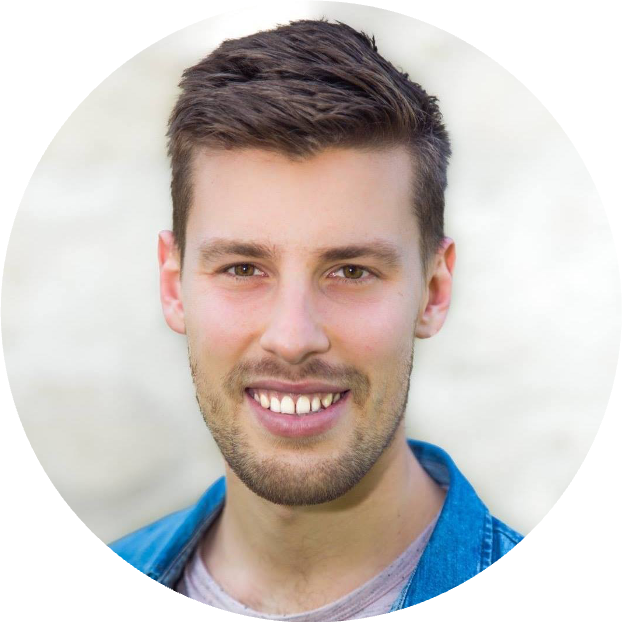